If New York wants to pretend that it’s democratic, it needs to fix how its elections work.

The United States as a whole is not a shining beacon of voter turnout, instead trailing most of the developed world, according to the Pew Research Center, but New York’s turnout is absolutely abysmal. In 2008, only 19.5 percent of eligible voters participated in the presidential primaries. During the 2014 midterm elections, when congressional seats were up for grabs, turnout was only 28.8 percent. And here’s another fun fact: in 2012, only 1.4 percent of New York Republicans cast a vote in the presidential primaries, according to the Bipartisan Policy Center.

Those numbers should terrify anyone who wants to have faith in participatory democracy.

It’s true that the presidential primaries are garnering a lot more interest than usual, both nationally and across the state. One needn’t look further than Stony Brook University, where several campus organizations scrambled to register hundreds — if not thousands — of students to vote. The massive crowds candidates like Donald Trump and Bernie Sanders have gathered are also telling.

But consider that this scramble to register voters for New York’s closed primary, where only party members can vote, took place in March, almost a month before the election. The deadline to register was March 25. You had to pick a party there and then if you wanted to have any say before the general elections, rather than stand as an independent.

And yet, there are eleven states (plus the District of Columbia) that offer same-day voter registration. Three others–California, Hawaii and Vermont–also have plans to implement same-day registration. New York is not one of them.

New York is also in the minority of states that utilizes pure closed primaries, which lock out independents and others that may be disillusioned with the major parties. The Gothamist recently reported that this excludes 3.2 million independent voters, or 27 percent of the voting public. This is more than the total Republicans in our state. Also, considering many races in other state districts came down to a few hundred votes, legislation to empower independents would be a massive game-changer.

Making matters worse is that New York voters had to decide if they were switching parties back in October 2015. So if a moderate Republican became disillusioned with their party, for example, they would have had to switch before the elections really became heated.

This was the case with a friend of mine, who was registered with a different party because of parental pressure. She, like many others, did not know the deadline to switch parties. As vehement a Bernie Sanders supporter as she has become in the last few months, she will not have a say in picking the Democratic candidate.

This system, quite frankly, coerces people into affiliating with a party they might no longer believe in. I recently spoke with Taylor Mandelbaum, a student leader of a progressive group on campus and coincidentally another Bernie Sanders supporter, who said he is only a registered Democrat so he can vote for Bernie. This student believes that the two major parties have shifted so much that he cannot identify with either of them. Third parties, he also said, have no relevant voice altogether.

I agree with that sentiment.

Of course, I understand that parties have a right to self-determination. This idea is enshrined in California Democratic Party v. Jones (2000), a Supreme Court case which ruled blanket primaries that completely ignored party lines were unconstitutional. “The burden [California] places on rights of political association is both severe and unnecessary,” they wrote. However, the system New York employs is an undue burden on people trying to exercise their constitutional right to pick their representatives.

Assemblyman Fred Thiele seems to understand that. He introduced legislation on March 24 to open the primaries that would immediately go into effect. But unfortunately, it probably will not be passed in time for the primary. This is the first time New York has mattered in the presidential nomination process in nearly four decades, when Gerald Ford held off a surging Ronald Reagan in 1976. And yet, over three million independent voters will not have a voice. 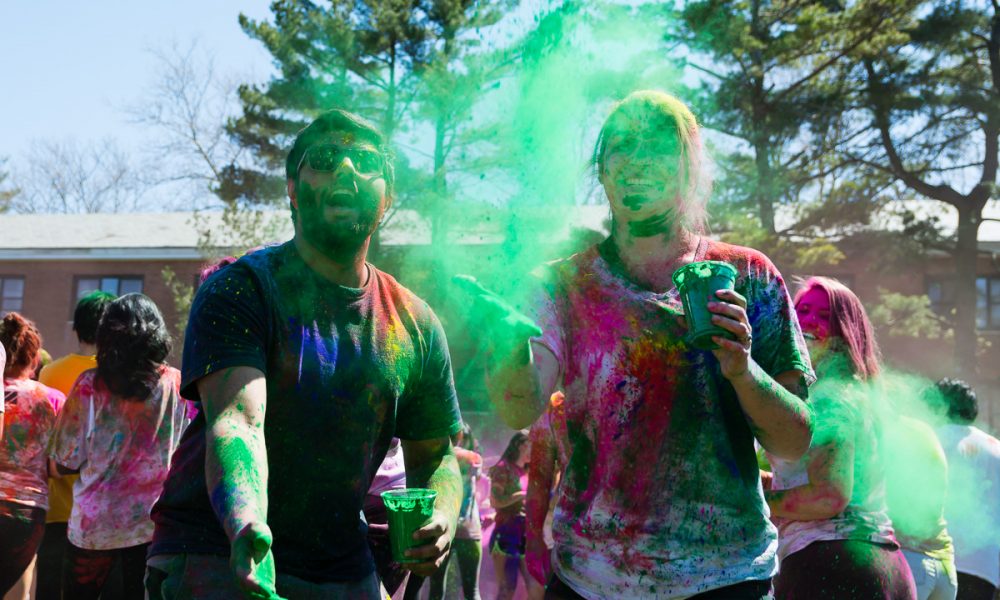 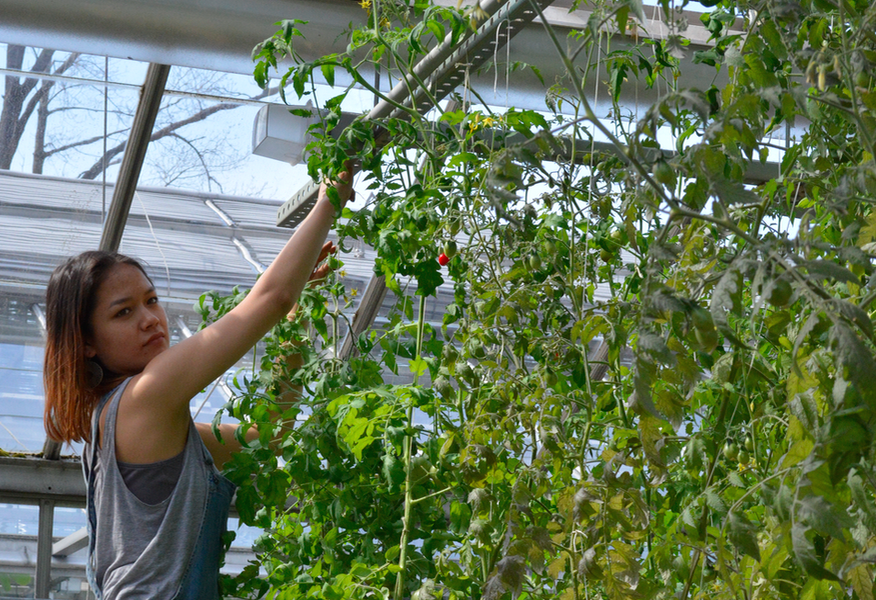