The Stony Brook Seawolves (24-6) came out on top despite missing 23 free throws.

SBU took down the University of Maryland Baltimore College Retrievers (7-25) 86-76 in the America East Semifinals game with the help of senior Jameel Warney’s tenacious rebounding and the efficient shooting of Carson Puriefoy and Lucas Woodhouse. SBU had four players in double figures, and UMBC had two players who combined for a total of 54 points and 21 field goals made.

“I give UMBC a lot of credit,” Stony Brook Head coach Steve Pikiell said in the post-game press conference after the game. “They have elite offensive players as you saw. I’ve never seen a kid [UMBC’s Will Darley] shoot the ball like that in a long time.”

Warney recorded a team-high of 27 points. Behind him was Puriefoy with 18. Juniors Ahmad Walker and Woodhouse combined scored 35 points.

UMBC junior Darley came into the matchup averaging 11.9 points per game. He scored a career high of 32 points,  with a career high of eight three-point field goals. Sophomore Jarius Lyles averages the most points in the America East at 23 points per game. He shot the ball 23 times and scored 22 points in the loss. He played all 40 minutes and also had 10 rebounds which notched a double-double.

Along with his 27 points, Warney also had a career high 23 rebounds. He dominated the glass with 13 defensive and 10 offensive rebounds. He had a solid field goal percentage at 72.7 percent shooting 8-11 from the floor. However, he went to the foul line 21 times and made 11 free throws. SBU led at halftime 44-43.

They’re [UMBC] one of the dangerous teams I’ve ever played in my four years here,” Warney said. “Even though they’re a low seed, they made crazy shots in the first half. I don’t know how they did but we just found a way to just keep on pushing and came out with a win.”

Senior Carson Puriefoy led the team with five assists and shot 83 percent from the free throw line and only missed one free throw out of six trips to the line in 37 minutes.

Junior Lucas Woodhouse made both of his free throws and was an enormous factor from deep. The 6-3 guard from Greenlawn, N.Y. shot the ball from deep very well making five of his six three-point attempts. He also hauled in four rebounds in 33 minutes.

“I started off the game hot,” Woodhouse said. “I just wanted to take every open shot that I had. In practice this week, the coaches and players were just telling me to be confident with my jump shot. It’s been falling lately.”

Junior Ahmad Walker is not known for having a high field goal percentage, but he went 5-7 from the field by scoring 13 points in 35 minutes. He struggled immensely from the foul line, only shooting 30 percent in 10 free throw trips. He also tallied four assists and two steals.Still, SBU has struggled from the foul line this season, shooting a little under 70 percent. They had a season high 50 free throw trips but were only successful on 27 of them, shooting at 54 percent. It was a game aimed toward physicality for UMBC. They had 31 personal fouls which cost three of their forwards to foul out.

Both teams shot the ball very well but SBU had the upper hand, shooting 57.8 percent on 28 field goals made.

SBU attacked the glass, out rebounding UMBC 38-28 with 13 of them being offensive rebounds.

The game was close for three quarters of the duration. The score was tied seven times and the lead changed 12 times.

Stony Brook will face Hartford (10-22) in the semifinals on Monday at 7:00 p.m. at Island Federal Credit Union Arena. Hartford took down Albany in SEFCU Arena 68-59. 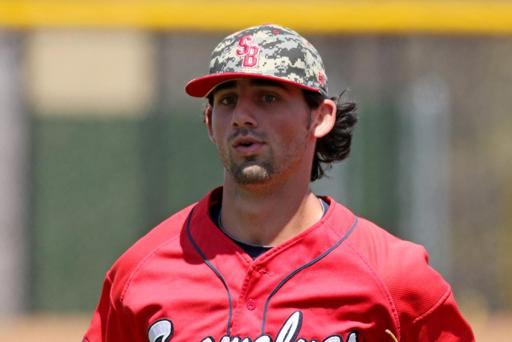 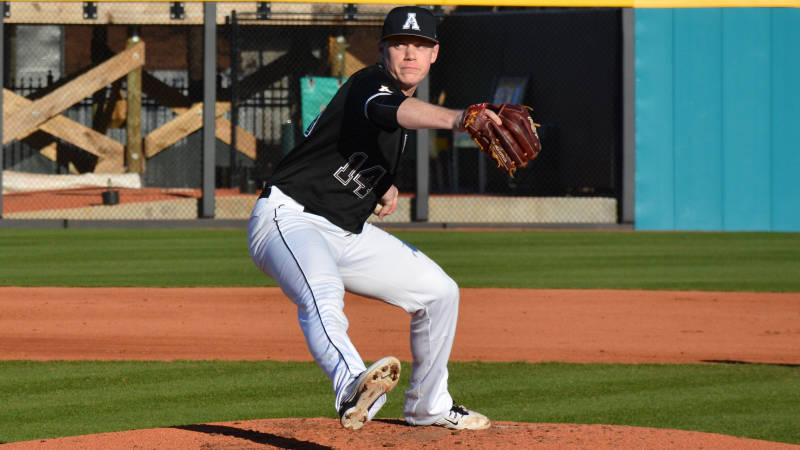