For the fifth time in six seasons, under head coach Steve Pikiell, the Stony Brook Seawolves (25-6) are heading to the America East Championship game. However this is the first time in school history that they will host the championship game.

With double-doubles from seniors Carson Puriefoy and Jameel Warney, the Seawolves worked their way past the Hartford Hawks (10-23) by a score of 80-64. Stony Brook had four players in double-figures while Hartford had three.

“I thought we played well from start to finish,” Pikiell said. “Our seniors have led us all season long.”

Seniors Puriefoy, Warney and Rayshaun McGrew combined for 53 of SBU’s 80 points. Puriefoy led with 22 points, pulled down 10 rebounds and made four three-point field goals. Warney was behind him putting up 21 points, led the team with 13 rebounds and made over 50 percent of his shots. McGrew finished with 10 points and hauled in seven rebounds.

“If we play the way we’re capable of, we always have a good chance of winning,” Warney said.

Junior guard Lucas Woodhouse scored 12 points and led the team with six assists, made two threes and went a perfect 4-4 from the foul line.

Hartford’s three players in double-figures were all redshirt juniors. Jalen Ross led Hartford with 21 points and also led with five threes and seven rebounds.Behind him was Pancake Thomas. He finished with 18 points and made four three-pointers, recorded five rebounds and led the Hawks with two steals. Evan Cooper finished with 10 points, going 4-5 from the field.

This is the third time this season Stony Brook has beaten Hartford. In their first matchup back on Jan. 18, SBU stomped Hartford in Connecticut 77-43. The second matchup resulted in Warney’s career high 36 points in an 85-72 win at IFCU Arena. SBU has outscored Hartford this season 242-179.

Stony Brook outplayed Hartford throughout the game . SBU out-rebounded them 46-27. The 5-11 Ross led the Hawks in rebounding while freshman TreVaugh Wilkerson is 6-7 and only had three rebounds in 27 minutes. 6-7 sophomore Jack Hobbs had no rebounds in 14 minutes off the bench. SBU is known for controlling the glass, and they pulled down 16 offensive rebounds.

SBU struggled making their shots in the first half but still maintained the lead 36-31 at halftime. They only shot 34.4 percent and Hartford was shooting 43.3 percent. The second half was a totally different story. SBU shot just under 60 percent going 17-29 from the field while Hartford shot at lower percentage than they had in the first half at 39.3 percent.

Another huge factor for SBU was free throws. They shot over 70 percent from the line while Hartford shot 50 percent. The Hawks did not have a single free throw attempt in the first half. SBU also made the extra pass and won the assist category 19-6.

SBU will host the Vermont Catamounts (21-12) in the America East Championship game on Saturday, March 12 at 11 a.m. at IFCU Arena in Stony Brook, N.Y. Vermont and Stony Brook split the season series this season. SBU won the first matchup at Patrick Gym in Burlington, Vt. 72-61, but Vermont handed SBU their only home loss this season with a 76-62 outcome. The winner of this matchup will head to the NCAA Tournament. The game will be televised on ESPN2. 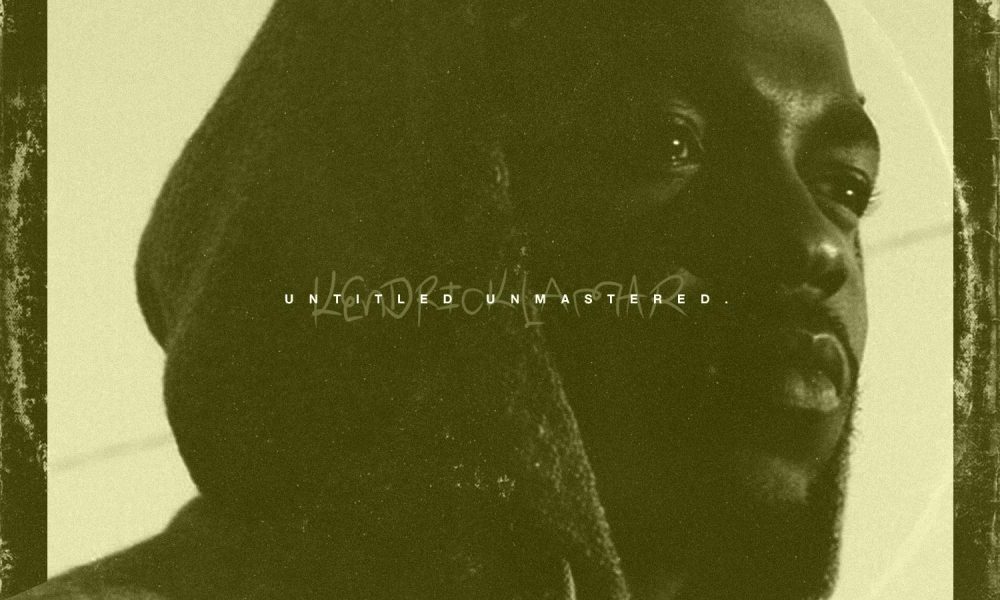 The Duality of Kendrick Lamar 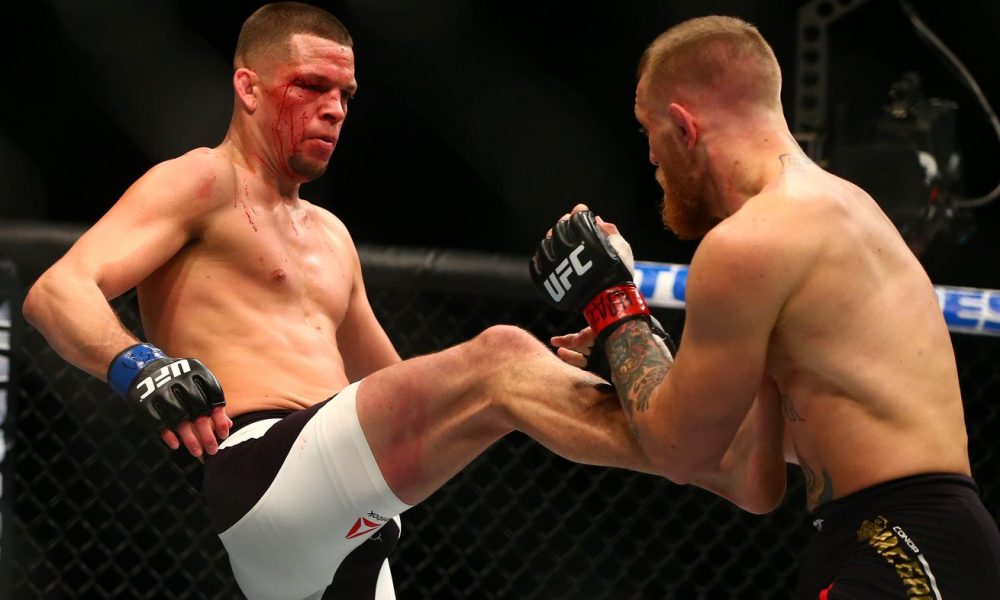