The New York State Assembly passed a bill by a 113-25 count on March 22 to pave the way for MMA organizations to finally put on shows in the Empire State. The sport had been banned since  1997.

The New York State Athletic Commission, which supervises boxing, will also oversee MMA. It will have 120 days to set up the sport’s rules and regulations.

MMA fans that hail from New York will soon have the chance to attend Ultimate Fighting Championship, Bellator and other promotions’ events at venues such as Madison Square Garden, the Barclays Center and the soon-to-be renovated Nassau Veterans Memorial Coliseum.

There are several high profile UFC fighters that would love the opportunity to fight on the first New York card.Former UFC middleweight champion and Baldwin native Chris Weidman will likely be on the first card to take place in his home state. He may earn the opportunity to defend the belt he lost to current champion Luke Rockhold if he wins their rematch at UFC 199 on June 4.

Jon Jones, another former champion from New York, will look to earn his belt back against light heavyweight champion Daniel Cormier at UFC 197 on April 23. Jones beat Cormier the first time they fought, but was stripped of his title after he was involved in a hit-and-run. If Jones can top Cormier again, he would likely get to hold the first title defense of his new reign in his home state.

Former women’s bantamweight champion Ronda Rousey has been an advocate for having MMA legalized in New York, and she could be a contender  for the belt when the Octagon comes to MSG or another venue in the state. Her rival, Miesha Tate, became the division’s champion when she choked out Holly Holm at UFC 196 on March 5. Holm had stripped Rousey of her unbeaten status. . However, Rousey has already submitted Tate twice in her career and could earn her belt back by trying to do it for a third time.

Featherweight champion Conor McGregor has become the UFC’s biggest draw over the past couple of years. After losing a welterweight bout to Nate Diaz at UFC 196 and a rematch in the works for UFC 200 in July, McGregor may finally head back to his 145 lbs weight class on the New York card. There, he could find either former featherweight champion Jose Aldo or former lightweight champion Frankie Edgar awaiting him across the ring. Edgar, a New Jersey native, has been pushing for a fight with McGregor and would be a big draw in his neighboring state.

There are other fighters on the UFC roster from New York that have paid their dues and would be a big hit if they got the opportunity to fight in front of their home state fans. Lightweight Al Iaquinta, bantamweight Aljamain Sterling, welterweight Ryan LaFlare and featherweight Dennis Bermudez are just a few fan-friendly fighters that could appear in front of a home crowd.

There are a lot of exciting fights to be had, and MMA promotions will now have the opportunity to bring them to one of the largest markets in the country.

The Politics of Higher Education 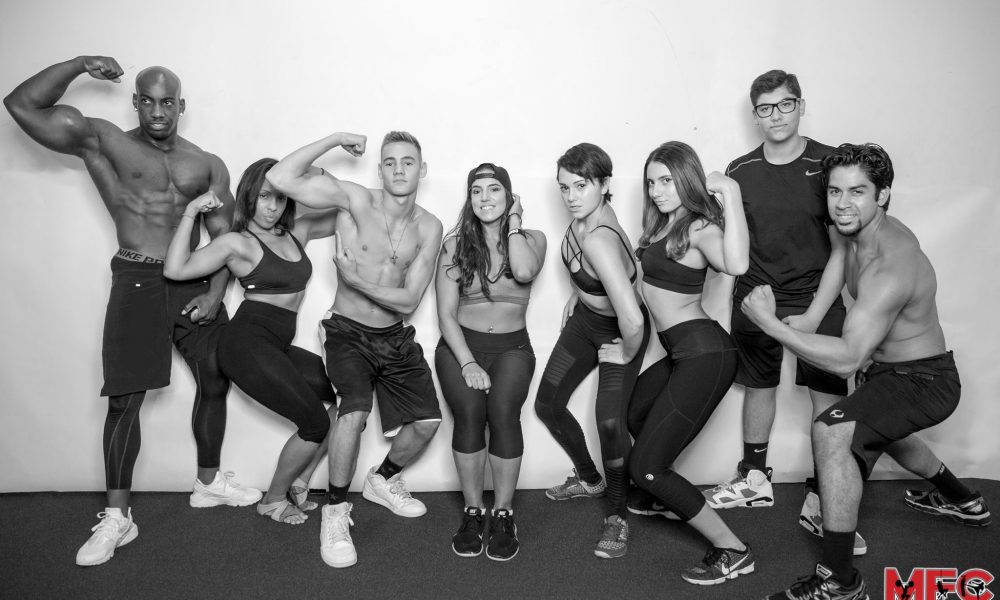