On Easter Sunday weekend, the genre-busting music group, LCD Soundsystem, announced that it would sell tickets by lottery for two shows at Webster Hall.

I almost broke my keyboard from how fast my fingers filled out the lottery form.

LCD Soundsystem plastered music journalism when the group announced their reunion tour last December. For fans of the band, the news was as earth shattering as their announcement to call it quits in 2011. Yes, they only took a five year break, but LCD Soundsystem is more than just a solid indie music act.

First of all, their music is a mix of all the great pop music of the 20th century. Songs like “Movement” mix electro music with hardcore, Bad Brains era punk rock. Others, like “Never as Tired as Waking Up,” are tributes to the sad rock songs pioneered by Lou Reed. One could compare LCD Soundsystem to hundreds of bands of a bygone era and never hit the bullseye. This is the prime reason why LCD Soundsystem has never lost its loyal fan base. With the band going for so many different genres and influences it is hard to find their music to be repetitive or one faceted.

But what makes LCD Soundsystem a band that has stayed with our generation is their understanding of the struggles of modern life. Three songs that have made me feel this way are “New York, I Love You (But You’re Bringing me Down),” “All My Friends,” and “Losing My Edge”

The song “New York, I Love You (But You’re Bringing Me Down),” is practically an anti-gentrification song. “Our records all show you are filthy but fine,” frontman/architect James Murphy mutters. “But they shuttered your stores, when you opened the doors, to the neighborhood cops bored once they’d run out of crime.” For any native New Yorker, the feelings Murphy spills in this song are painfully true. As the city became the hipster capital of the world, New York ceased to be the gritty and exciting place seen in movies like Scorsese’s Taxi Driver or Larry Clark’s KIDS. That New York became a mirage, replaced by the very hipsters that were listening to LCD Soundsystem at the time.

“All My Friends” represents the cries of a generation of young adults too focused on their future and just longing for human relationships. The opening of the song tells the story of young people who set their ambitions too high, “to the heart of the sun.” We spend years trying to reach these career goals, but at the end of the day, Murphy asks us: “Where are your friends tonight?” “All My Friends,” feels like a warning from our future selves. We live at such a fast pace that we seem to forget about our humanity and maintaining our friendships. Instead, we go back to our computers, when it comes to bed, wonder, “where are your friends tonight?” With a fast rhythm that gets continually heavier as more instruments are added, the song is a perfect metaphor for the responsibilities that build up with the passing years.

The best example of the group’s understanding of our time is the track “Losing My Edge” from the group’s self-titled debut album. The song sounds as if Murphy is having an anxiety attack. He repeats that he’s “losing his edge” as an artist and that the younger generation is catching up to him. He has to change his tune to stay relevant.

But what is relevant is also what is not relevant. It’s a paradox that we all feel from the overload of information that each one of us receives every day. The feeling of insecurity we get as we go on social media and see how our friends are going places, while you are getting nowhere. So we try to boast to others about what we know, whether it’s grades, music, or knowledge, and try to make ourselves feel relevant in our 24/7 cycle of observation and information. Murphy breaks down like a robot trying to do this when he desperately screams “have you seen my records?” Murphy proceeds to list out the names of all the bands that make up his diverse music taste.

The reunion of LCD Soundsystem is more than the music. It is a god damn religious revival. 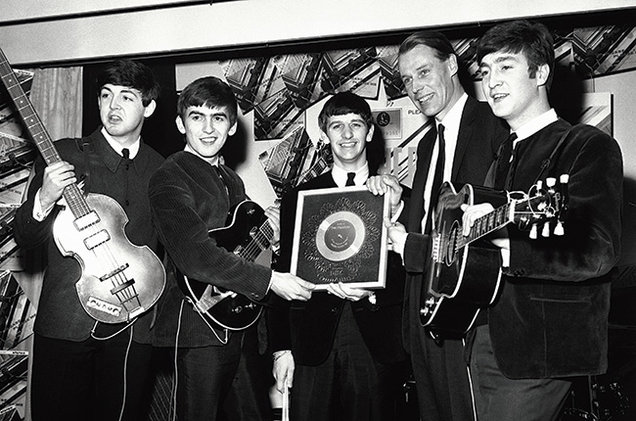 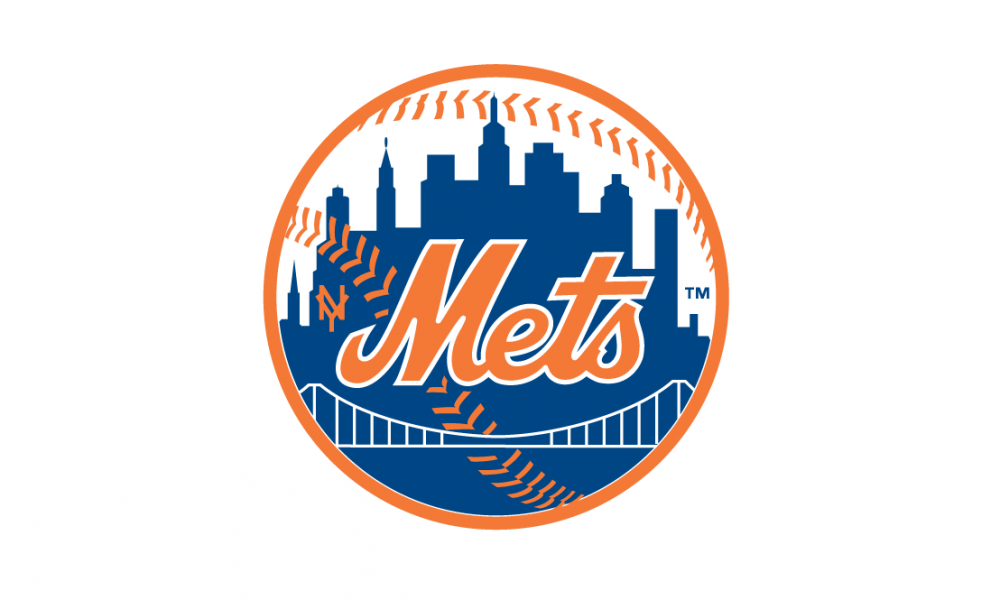