Post-Pop Depression, Iggy Pop’s latest record, is one of the aging enfant terrible’s most substantial albums in years.

Now three decades older since the release of Raw Power and Lust for Life, Iggy has built an extensive – if spotty – catalogue since his 1969 debut with The Stooges. During the early stage of his career, he was an innovator and a furious leveler, reducing rock to its fundament with music of brutalizing power. 1970’s Fun House, a violent maelstrom of noisy punk jazz, was an early indication of his impish creator-destructor persona.

The anemic depression of his 1977 solo debut, The Idiot, which was produced collaboratively with the late David Bowie, marked a sharp turn toward darkness of a different order. In keeping with its Dostoevsky-inspired title, The Idiot was a cavernous, electronic venture into existential despondency. Recorded in Europe around the same time as Bowie’s Berlin trilogy, the album anticipated the introspective gloom of Joy Division as well as the experimental electronic sounds of Bowie’s Low.

Post-Pop Depression marks an almost self-conscious return to the artier side of Iggy that The Idiot exemplifies, emulating the introspective mood of his debut while drawing upon a jittery, more danceable style of contemporary post-punk. Doubtless the hand of Josh Homme, the album’s producer, guest musician and Queens of the Stone Age founder, has been instrumental in updating Pop’s sound.

The influence of Berlin-era Bowie is tangible throughout, most notably on album highlight and creepily-titled opener, “Break Into Your Heart.” Pop’s tremulous baritone, recently employed in covering the likes of Serge Gainsbourg on 2012’s Apre, sounds startlingly like Bowie here.

The expansive, shimmering “Gardenia” is the strongest candidate for charting material on the album. Pop sounds most contemporary with this song, employing angular melody, sparse, jangly guitar and jaunty bass evocative of Franz Ferdinand.

“American Valhalla” displays Pop’s enduring interest in unconventional instrumentation, opening with a menacing vibraphone melody before isolating an octave-jumping bass riff that underscores a gothic meditation upon the afterlife. The lyrics, opaque as elsewhere on the album, are anchored in the blunt declamation: “Death is the pill that’s tough to swallow”.

Pop begins to show signs of age with middling track “Vulture,” the least inspired song on the album. An ineffectual attempt at evoking doom in the desert with Spanish guitar and tower bells, it detracts from the record’s unity by straying into cheesy melodrama that Pop doesn’t quite sell. The album’s kinship with The Idiot – along with its debt to German electronic innovators – is acknowledged obliquely in “German Days,” with lyrics centering vaguely on Berlin.

The album’s second half sounds uninspired in comparison with the first, but the opening five tracks are solid compositions. Fans of post-punk who weary of monotonous Ian Curtis imitators will find something worth listening to. If nothing else, the album marks a departure from the straight-ahead garage rock of recent Stooges albums. While it’s unlikely that Pop will ever resurrect the ferocity of his first three records with the Stooges or the experimental success of his early projects with Bowie, Post-Pop Depression shows that he’s still capable of turning out a good record. A rewarding if uneven album, Post-Pop Depression is one of his most worthwhile efforts since the late 1970s. 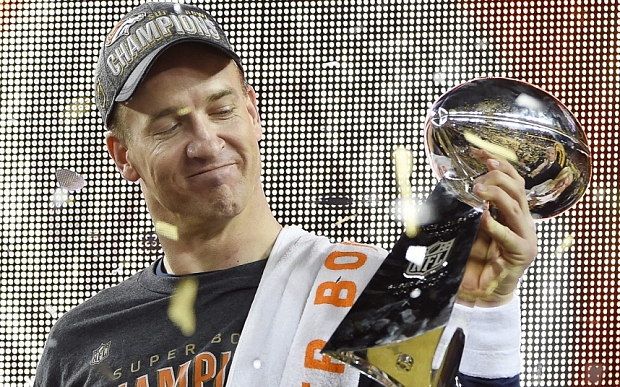 The Sheriff Holsters His Gun, One Last Time 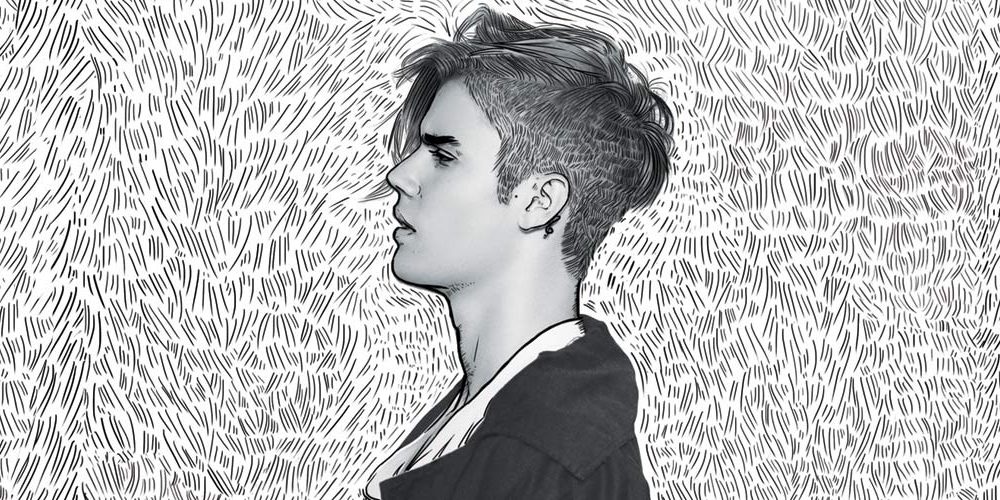 I Like Justin Bieber, I Don’t Give a Shit