Stony Brook Seawolves (22-4) senior Jameel Warney secured the victory with a block in the final seconds of the game.

With a nail-biting 59-58 victory over the New Hampshire Wildcats (15-10), SBU extended its remarkable winning streak to 18 which continues to stand as the longest in the nation. All three seniors (Warney, Rayshaun McGrew and Carson Puriefoy) earned double-digit points.

Warney averages three blocks a game which leads the conference. He had an exceptional eight blocks along with 16 points and eight rebounds in 36 minutes of action. He recorded his eighth rejection on sophomore guard Jaleen Smith as he tried to maneuver to the middle of the paint and put up a layup seconds before the end of regulation.

“I just felt like I had to contest it and make a play on the ball,” Warney said. “This is a game we needed. I’m not surprised that they gave us their best shot. They’re a really good team and they’re a top three team in the conference.”

Puriefoy had 11 of his 16 points come in the second half. He struggled to shoot the ball from deep the last couple of games and the trend continued today as he only made two of his seven three-point attempts. He added six rebounds, three assists and a steal in 39 minutes.

“We made stops,” Puriefoy said. “That is what you have to do to win games. Today, we made enough plays on the defensive end.”

In the first half, McGrew led SBU players with nine points. He finished with 14 points and recorded seven rebounds. He was cleaning up the mess off the glass with his offensive rebounding. When it came to that final position, McGrew was aware of Jaleen Smith’s skill on isolation.

“Smith is a great one-on-one player,” McGrew said. “Jameel just made a great block on him.”

New Hampshire had two players with double-digit points in sophomore forward Tanner Leissner, who scored a game-high 26 points in all 40 minutes played, and senior guard Ronnel Jordan added 12 points in 35 minutes. Together, they shot 13 of 33 from the field, 4-9 from deep and 8-8 from the foul line. They were the reason why the game was close.

Neither team came in with an advantage to the game. Both teams came in averaging 72 points or more in this game but the offense was completely off. SBU shot 39.7 percent on 58 field goal attempts and UNH was smothered, shooting 33.3 percent on 63 field goal attempts. Three-pointers weren’t falling for either opponent. UNH shot a lousy 30 percent on 20 attempts from deep and SBU was worse, only shooting 23.5 percent on 17 attempts.

The rebounding game was deadlocked at 40 but UNH managed to pull down two more offensive rebounds with 17. Also, both teams each turned the ball over 11 times.

SBU heads upstate to play Albany in their second matchup of the season on Wednesday 7:00 ET. There’s a lot of history between these two conference teams and their first matchup went to SBU back on Jan. 22 in a 69-63 douzy. SBU will be searching for its 19th consecutive win. 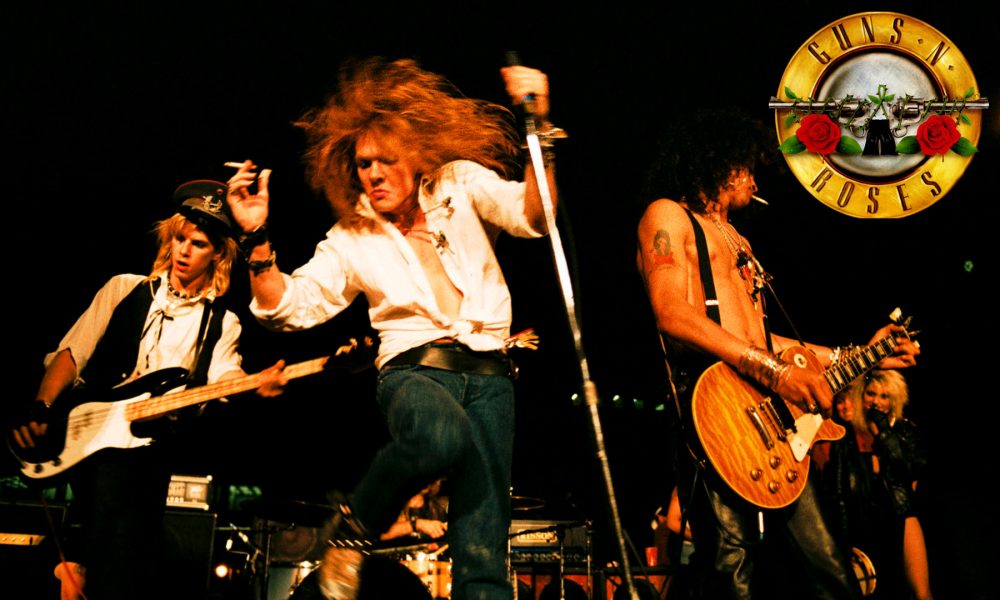 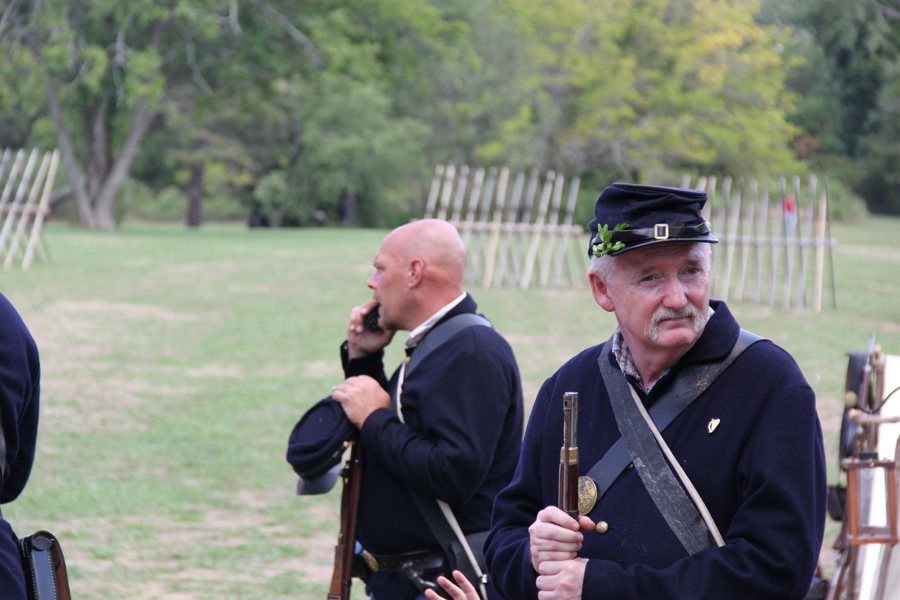