Death of a Bachelor is the fifth studio album from Panic! At The Disco. The mid-January release was their first to go number one on the Billboard 200 charts. Brendon Urie, Panic! lead singer/songwriter, took full artistic liberty on the project, experimenting with different styles of music throughout the album.

A Panic! album would not be complete without great pop-rock songs to sing and dance to, and Urie provides energy packed songs like the album’s opening tracks “Victorious,” with great guitar sections, and “Don’t Threaten Me With A Good Time,” with a consistent baseline that carries the song. These two rock pieces are not alone. Songs like “Emperor’s New Clothes,” “Golden Days,” and “House Of Memories” are scattered throughout the album.

The other side of the spectrum from these rock-pop tunes were the nostalgic songs that took you back to the 40s and 50s. These songs are where Urie pays tribute to his long time hero, Frank Sinatra. On the Panic! official website, Urie explains how Sinatra was a huge influence throughout the writing process for this album. In songs like “Death of a Bachelor,” and “Impossible Year,” this influence takes center stage. “Death of a Bachelor,” the song that the album is named after, is a bittersweet song about a man leaving the life of a bachelor behind. Urie wrote this song about his own personal life, as he was marrying his wife and leaving that lifestyle behind.

“Hallelujah” presents a blend of the big-band sound of Sinatra, with electric guitar and drums. This same hybrid style of horns and guitar is present in other songs like “Crazy=Genius,” and “LA Devotee.” The song “The Good, The Bad and The Dirty,” demonstrates this hybrid with a more jazz feel in the verses leading to a rock chorus. The implement of horns throughout these tracks adds more to them, and gives them each a distinct sound of their own.

The album ends with the other song that tipped its hat to Sinatra, “Impossible Year.” This song is a breakup song that talks about someone nursing a broken heart at a party. The horns and piano in the beginning of the song give a very somber feel to it, which sets the tone for the rest of the track. Urie ends the album on a beautiful but tragic note, as the piano fades out at the end of the song.

Death Of A Bachelor was a showcase of Urie’s talents as both a singer and as a songwriter. This album was written as a way of looking back through the part of Urie’s life that is now ending, the life of the bachelor that he used to lead prior to marriage. Through songs about heartbreak, partying and victory, Urie looks at his past and future throughout this album. Urie’s vocal range was on full display throughout the album, as he connected rock songs to the swinging jazz and kept a consistent theme going through the album. 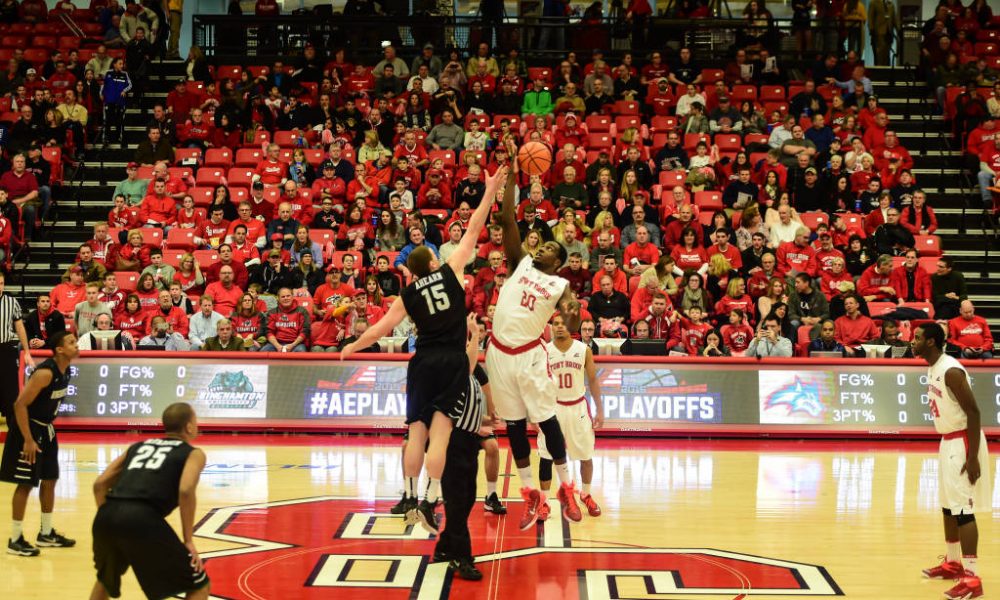 Newsday’s Greg Logan on a Career in Sports Journalism