With the impressive winning streak being extended to 17 games after a 75-52 beatdown at UMBC (6-20), the Stony Brook Seawolves (21-4) have not lost a game in two months. They continue to defeat conference opponents and earned their ninth consecutive road game.

The four SBU players that have averaged 10 points or more this season came through again. Seniors Jameel Warney, Carson Puriefoy, Rayshaun McGrew and junior Ahmad Walker put together 62 of SBU’s 75 points. They scored 12 points or more each. In 14 straight games, SBU had at least three players score in double-figures. The bench contributed with 10 points.

UMBC sophomore guard Jairus Lyles was averaging 24.5 points per game coming into the matchup. He was their only scorer in double figures tonight with 13 and shot a putrid 3-17 from the field. He went 7-10 from the foul line.

“We were locked in on defense,” head coach Steve Pikiell said. ‘We got good minutes from everyone. UMBC can really score. They have terrific guards.”

Jameel Warney shot 9-12 from the field and recorded his thirteenth 20 point game this season. He finished with a game-high 22 points and had seven rebounds and matched his average with three blocks which leads the America East. He played 27 minutes. He  also made the Naismith Men’s College Player of the Year Mid Season List.

“To win ten games on the road is great,” Warney said. “Last year we didn’t win our first road game till after Christmas.”

Walker earned his second consecutive double-double and sixth of the season with 15 points and 10 rebounds. He also led the team with five assists. He shot 4-8 from the field and converted 6-7 from free throws in 27 minutes played..

“We wanted to focus on our transition defense,” Walker said. “We stopped the ball and kept them out of the lane. I thought we did a pretty good job of that.”

Carson Puriefoy scored 13 points with 10 of them coming in the second half. He made one field goal inside the three-point line and was 3-4 from deep on 4-8 shooting from the field. He had three assists, a rebound and a steal in 22 minutes of action. Puriefoy and Woodhouse started and turned the ball over three times. Woodhouse played 33 minutes but only had three points, going 1-3 from the field.

UMBC was completely bombarded defensively, only shooting 30.8 percent, making 16 shots on 52 attempts. In the first half, they were absolutely shut down, going 4-27 from the floor and only made one three on 11 tries. UMBC made more free throws at 19 than field goals at 16.

UMBC came into tonight’s game scoring 72.8 points per game and turned the ball over 14 times, providing SBU with 23 points off of turnovers. SBU was able to stifle eight shots while UMBC did not get one. UMBC was outrebounded 41-33 and out coached for 40 minutes on their home floor. The Seawolves have now won 16 straight against UMBC.

SBU goes back to Island Federal Credit Union Arena to play the New Hampshire Wildcats (14-9) on Sunday Feb. 14 at 2:00 p.m. New Hampshire only has three conference losses this season with one of them coming from SBU last month on Jan. 16 in an 80-50 pounding at home. To make matters worse for the Wildcats, SBU is dominating the conference and is undefeated at home this season at 11-0. 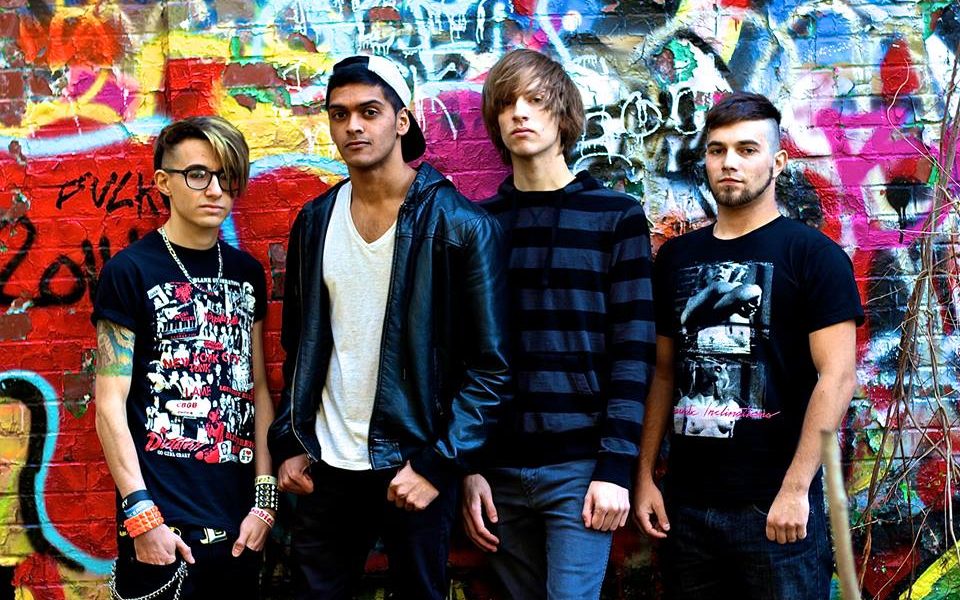 From Lecture Halls to Music Halls 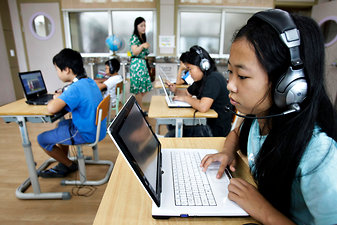