At 22 years old, Laurence Vesyoly graduated from college with a degree. On the small piece of paper it said he spent his four years at Stony Brook University studying music and engineering.

He was one of dozens upon dozens of students who decided to devote their future careers to a passion and an art, music: a difficult field to eventually find a job in.

“I actually didn’t expect to study music when I came here,” Vesyoly said in a private Facebook message. “I originally came here to study electrical engineering, and I graduated with degrees in both engineering and music this May.”

After becoming heavily involved with the music department at SBU during his sophomore year, the graduate said that music “slowly took over my life and now it’s what I want to do.”

Originally being fluent on the piano, he became infatuated with another type of instrument that became his true love – the harpsichord. Now, over six months later, Vesyoly took what he learned at Stony Brook and decided to finish his Master’s degree at Indiana University Jacobs School of Music located in Bloomington, Indiana – one of the top music schools in the country, especially for early music.

Although he holds a certificate in his possession that states he is qualified in the knowledge and performance of the harpsichord, Vesyoly still does not have a “real” music job as he puts himself through graduate school.

“I’m working part-time on the stage crew of the opera house here to pay bills,” he said.

Speaking from personal experience and noticing what his friends and colleagues dealt with when they also graduated with music degrees, Vesyoly said that he thinks it is extremely difficult to get a job with solely a Bachelor in music.

“I think all careers are different,” he said. “I think it’s very, very hard to find a job with just a music degree.”

He added that “a lot of people who want to seriously do classical music for a living go on to grad school for it” and eventually get doctorates. “That’s different from, say, engineering, where they prefer you have a Bachelor’s, which is why I’m glad I double majored… It’s a fantastic Plan B,” he said.

However there are places that are willing to help young students find their path. MajoringInMusic.com is a website that is dedicated to supporting prospective music students make decisions when it comes to career searching. For five years, the website has assisted college graduates, prospective majors and their parents – who are sometimes unable to understand certain things because they are not professional musicians themselves. The website has articles, forums and an easily accessible contact page where students can ask professionals, counselors and people with a music degree what their advice is as they near closer to the finish line.

Barbra Weildlein of the site said that most music majors do not have a steady job lined up for them as soon as they leave college. She added that students who graduate from high school with intentions of studying music need to start planning early on about what career goals they want to achieve four to five years later.

“They need to be thinking of their career goals even as freshmen, to help them figure out the kinds of training, experiences and internships that will best prepare them for their futures,” she said in an email. “They are encouraged to learn about and join national music organizations to find out more about their areas of interest.”

Like like many careers, she said that music students need to realize that once they get into college, networking is important for their futures.

“Entrepreneurship skills are important to help them self-start all or parts of their careers,” she added. “Even today’s music teachers need this kind of training – they are called on to fundraise, recruit students, be excellent communicators with administrators, students, parents, the community at large – all while continuing to maintain robust programs.”

Weildlein also acknowledged that graduate degrees are valuable but not necessarily important when it comes to finding a job.

“Certainly for academic fields like college teaching and musicology but more and more for fields like music therapy, music education and composition,” she said.

“For performance, artist diploma and certificate programs can be helpful for polishing one’s performance skills as well as for preparing for auditions for festivals and for trying to secure one of the limited numbers of symphony jobs – these programs require a Bachelor of Music degree and are strictly performance-oriented,” she added. “They are not degree programs.”

And although she believes that new jobs are always going to pop up in the music field with new technology and with different ways of consuming music, Weildlein still hears the thoughts of concerned students all of the time.

“The common emotion we hear from students who contact us, and who attend presentations we do, is passion,” she said. “Anyone majoring in music – or planning to – needs that passion to survive and flourish in this demanding and challenging field.”

Along with getting questions from upcoming high school graduates, the site gets a lot of doubt from college grads trying to get a job and pay off their loans. “We get questions from prospective job seekers who are worried about their futures, comments from music therapists who revel in their work, comments from people who went successfully into other fields from a music school background and occasionally from disgruntled music school grads who haven’t been able to create the life in music they had envisioned,” Weildein said.

Vesyoly said that during his time in school, he encountered people who found jobs not in the music field but because they had that extra degree in the art.

“I’ve known some music majors who double majored in [music and] SOC or PSY and got into law school,” he said. “It’s more common than you think. My best friend earned her Master’s in Science Education while finishing her music degree, and now she teaches high school bio.”

But for those students – especially at Stony Brook – who majored simply in music with no other major, they feel worried that they won’t be able to find a job with just the one title.

Joanna Durso, senior career counselor at the Career Center on campus, said that last year from June 1, 2014 until May 31, 2015, 23 music majors visited the office in hopes of getting help. That number does not include the one Master’s music major and the four Doctoral level students studying the same major.

These 28 students visited the Career Center located in the lower level of the library seeking one-on-one career advice, on-campus recruitments, workshops and other events.

“Our processes to help these students get jobs are generally the same as our processes for students in any other academic program,” she said. “The first step is to understand what sort of job each student wants… it doesn’t always look 100 percent directly related to the name of the major. Sometimes this also requires educating the student about the range of jobs available to him or her.”

Durso will sit down with interested students and brainstorm different ideas as to what they want to do when they’re out of school.

“If a student is looking for a traditional, classical or jazz performance career, or to teach, we can discuss it, but [we] would also strongly encourage her to go back to the music faculty for advice since that’s exactly what they do,” she said. “Students interested in performance careers of any kind sometimes also have to think about ‘day jobs,’ the non-performance jobs that keep them afloat while they’re building their performance careers to a financially sustainable point, and that’s a conversation I have often.”

At the Career Center, Durso will highlight specific things that students need to focus on when it comes to making their career goals a reality. For example, if a student simply wants to create a rock band and start that up with his music degree, she said that she would tell him to network rather than create a solid resume.

But when students come to the center with a resume in hand and completely ready to go, Durso said that Handshake, an employment database available at the university, is a huge tool in helping Stony Brook students find a job to pay the bills.

“We maintain relationships with hiring organizations in the music industry and the arts as well as most other fields, encouraging them to recruit and hire our students,” she said.

As for Vesyoly, he said that he’s just going to focus on finishing his Master’s before his next musical endeavor, but he still has a few goals ahead of him like maybe getting his Doctrine one day, “but that’s a long way off, so I have plenty of time to think about it.”

“My dream job would be getting an early music group together and going on tour or playing with a good baroque orchestra,” he said, noting that it is hard for harpsichordists to play in modern orchestras since they are too loud. “But, like I said, that’s just the dream, and I suspect I’ll need to work hard for many more years until I accomplish it.” 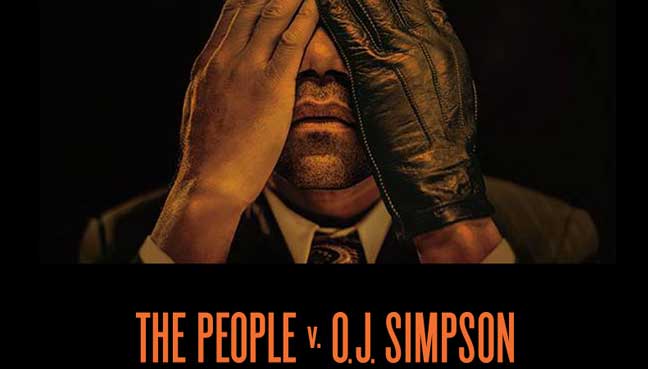 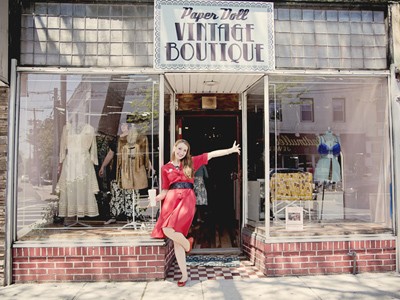