Twelve locations on Long Island will be featuring haunted houses through the end of the Halloween season, taking part in the multi-billion dollar season of horror.

“Halloween is a billion dollar business,” Tom Gibson, CEO of the Interchange Business Organization, said.. “So many people are into the whole mystique of the holiday. It makes it a great time of the year to open a seasonal store.”

Haunted houses, like Darkside Haunted House, are just one of the many small business on Long Island benefiting from the seasonal market, Gibson said. Costume shops often rent empty spaces for a short period of time and run with part-time employees to keep the costs down.

“The trick to running a seasonal business is to have limited to no cost” during downtime, Gibson said. “Haunted houses… need to pay for the property all year round.”

Long Island haunted house businesses have found a way around this issue. “Farmers are using it  [haunted houses] as a secondary source of income,” Elizabeth Malafi, a library coordinator at the Middle Country Public Library, said.

Darkside Haunted House, which has been operating on Long Island for 18 years, is based out of a barn on a potato farm they own.

“Usually farms only make profit when they are in season,”  Camille Abbruscato, director of academic marketing projects and business relations at Stony Brook University, said. “It’s ingenious that they found a creative way to generate revenue.” 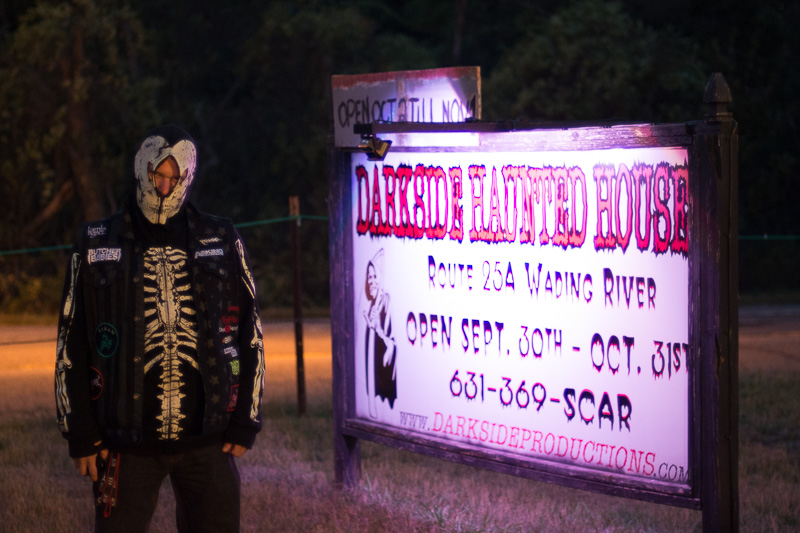 While they can be profitable, haunted houses often come with a high amount of risk.

Darkside Haunted House has a “very short season, 28 days to make it or break it,” Mike Meola, Darkside Owner, said. This short period can create issues when weather makes it difficult to attract customers or ensure safety.

Darkside Haunted House tries to scare its guests in many ways, using both jump scares and thrilling gore scenes.

The house couldn’t open on Friday due to the hurricane alert, and it had very few attendees in the 2012 season after Hurricane Sandy caused a gas shortage, Meola said.

A bad storm can easily destroy months of work. Design and construction begins as early as “the beginning of August or end of July,” Meola added.

Since seasonal attractions often depend on word of mouth to create a following, a bad haunted house can poison the well for other similar businesses. 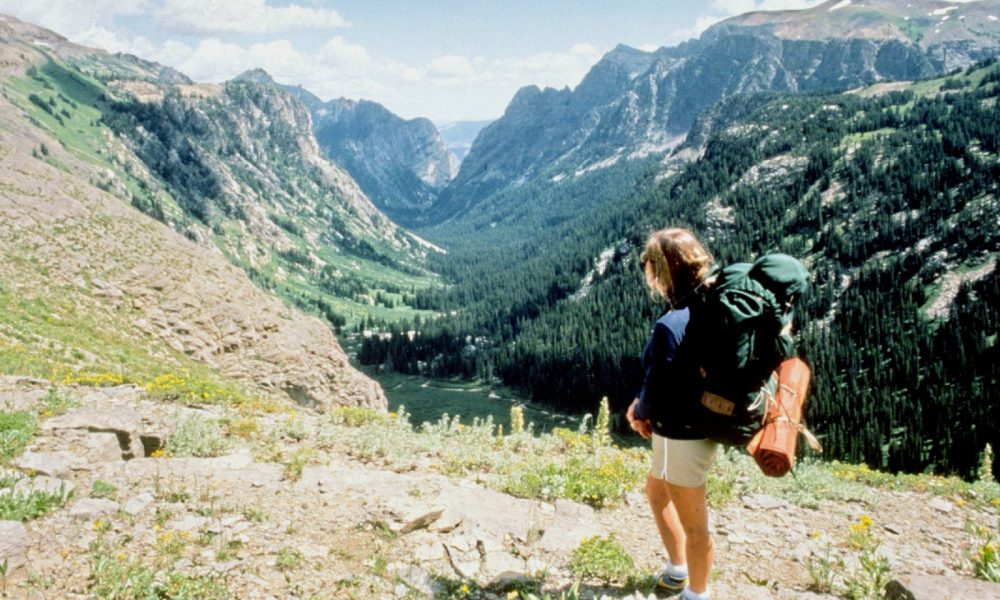 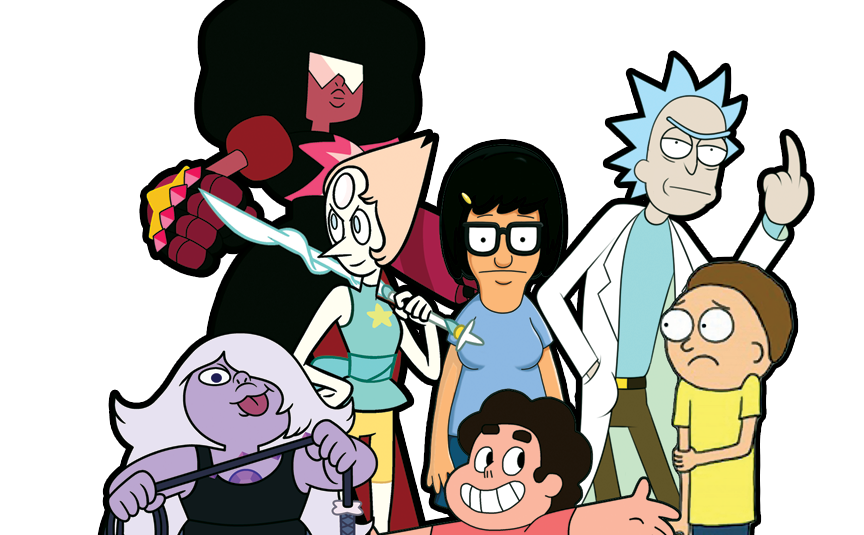