I don’t really ask for much when I go to see a Vin Diesel movie. From the infamous high octane action of the Fast and Furious franchise to the jubilant and ridiculous romp that came from Guardians of the Galaxy, I kind of expect just about any movie with the guy to be a good two hours of (mindless) fun. Imagine my surprise when no such fun could be found in his latest theatrical venture, The Last Witch Hunter.

Diesel stars in the titular role as Kaulder, a witch hunter who was cursed with immortality after a bout with the evil and powerful Witch Queen in which he seemingly emerged victorious. Eight-hundred years later, Kaulder lives in our modern age and continues his work by keeping today’s witches in check. When his longtime confidant (Michael Caine) is suddenly attacked on the day of his retirement, Kaulder must now find out who attacked his friend and why. Aided by his confidant’s replacement (Elijah Wood) and a modern day witch (Rose Leslie), Kaulder begins to uncover the truth, realizing that a sinister plot is being carried out that could threaten the whole world.

In a departure from his usual “man-of-few-words” roles, Vin Diesel speaks quite often in order to participate in the admittedly interesting world-building within the film. It takes some interesting strides in establishing some fun lore for this modern magic realm, including the long line of his character’s confidants, known as “Dolans,” who inherit the role and even places like witch bars where all the cool witches and wizard go to unwind after a long day of magic stuff. Unfortunately, that’s the last good thing I have to say about the movie.

The movie’s world-building serves a double purpose as it pads its 100-minute running time with endless talking and uninspired quips that sound surprisingly jarring when coming from Vin Diesel’s mouth. The action sequences are few and far between, and the ones that do come up are too short and painfully uninteresting. Characters like Elijah Wood as the newest Dolan could have been completely removed without losing any plot, with each of his appearances feeling forced and tacked on to add stakes to the story that end up serving little purpose. And the chemistry between Diesel and female co-star Rose Leslie felt so awkward and strange that I found myself nearly begging for them not to kiss at the end.

To reiterate, I don’t ask for much when I go to see a movie with Vin Diesel in it. When I see a movie commercial with Vin Diesel swinging a flaming sword, I’m already fairly hyped about going to see it, even if I know it’s not great. Interestingly enough, I didn’t get much after not asking for much. Incidentally, if any witches have a spell to conjure up my $11 back, that’d be peachy. 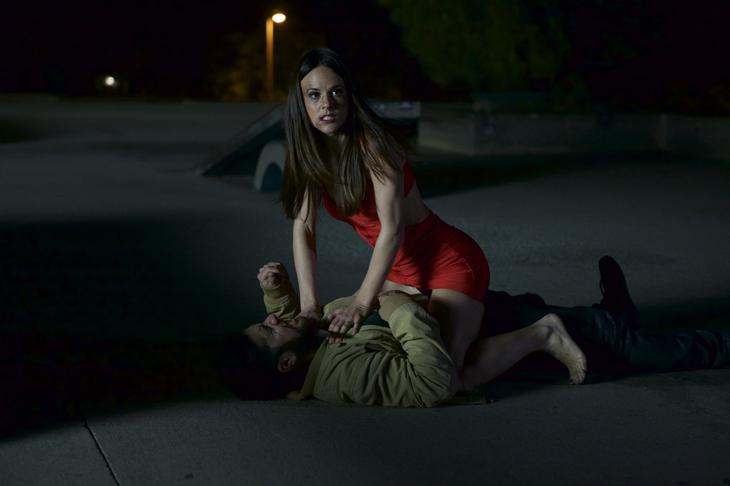 I Spit on Your Grave 3: Vengeance is Mine 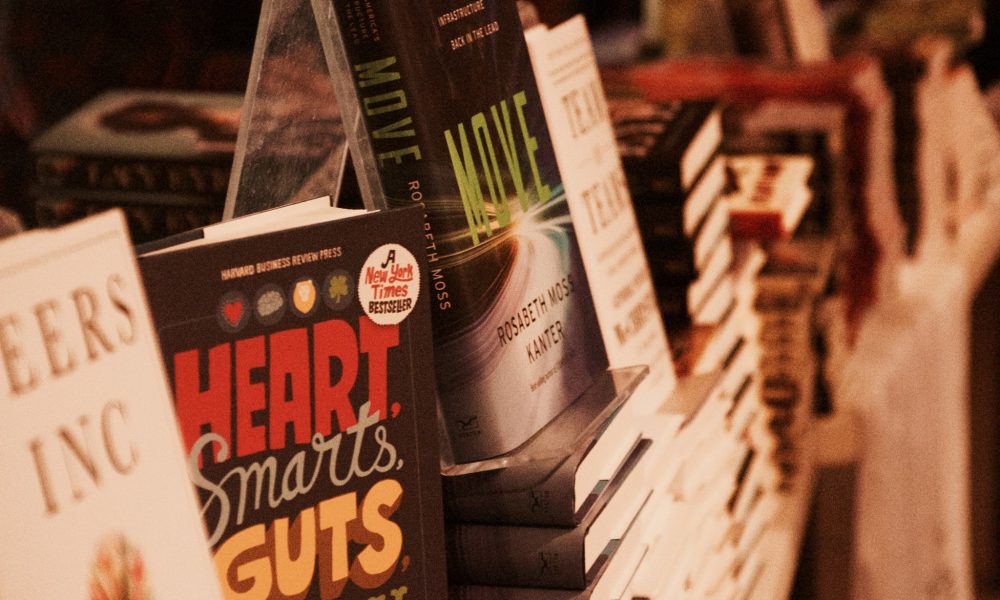 Where Fall Meets Literature at the Boston Book Festival