The Stony Brook Seawolves men’s ice hockey team romped the United States Naval Academy by a 9-2 score at The Rinx in Hauppauge on Sunday.

In a game that was never really close, Seawolves goaltender Todd Scarola and forward John Defeo helped lead a balanced shellacking of the Navy.

“We had good play tonight from the whole team,” Defeo said. “We don’t just have one guy.”

Perhaps lost in the scoreboard was the effort that Scarola put forth between the pipes. He made some big saves when called upon, only allowing two goals, although the first one should not have counted.

On a play in front of the net, the puck was sitting on the goal line and Scarola made a nice play to cover it with his glove. The whistle to blow the play dead from the referee never came, and Scarola’s arm was pushed into the net and the refs signaled a goal. At that point, it broke up Scarola’s shutout and made the score 9-1 in favor of Stony Brook.

“It was a tough angle for the referee,” Scarola said. “I was waiting for the whistle that never came, but we got the ‘W,’ so that’s what matters.”

Scarola only allowed one more goal after that, when a Navy forward jammed the puck past him on the side of the goalmouth. Scarola finished the game stopping 25 of 27 shots, a .926 save percentage for the evening.

“The guys were absolutely unbelievable tonight,” Scarola said. “They gave me so much puck support and helped us get the win.”

What makes Scarola’s success even more impressive is the fact that he’s playing well off of a brain tumor and a surgery he had in May, according to the coach, Chris Garofalo. “We never knew if he’d be able to play hockey again,” Garofalo said.

Garofalo himself was pleased with Scarola’s performance, as he’s an important part of Stony Brook’s three-man goalie rotation.

“We have three very good goalies,” Garofalo said. “Our decision on who is the number one isn’t really solid yet, but it’s a good problem to have. Todd looked very solid tonight. He’s very vocal and the way he comes out and moves the puck is impressive.”

“It’s a good bounceback from last weekend,” Defeo said. “We wanted to get back into the win column where we were at the beginning of the year.”

The win pushes Stony Brook’s record to 7-1 on the season and gives the team some nice momentum.

“The win will propel us into next weekend,” Garofalo said. “It’s one game at a time. We can’t be assumptive or get caught sleeping.”

Stony Brook mixed it up tonight between pretty, skillful goals and gritty, hard-working ones tonight. Defenseman Mike Cartwright and forward Andrew Cetola both capitalized on beautiful passes through the crease to score the Seawolves’ first and third goals respectively. Forward Brian Boser also added a nifty breakaway goal to give Stony Brook a 6-0 lead late in the second.

Navy was never really in the game. Stony Brook pushed the pace for the majority of all three periods, and the deficit Navy faced could have been even larger if not for some nice saves by its goaltender Matt Truninger.

The boys will look to keep their positive momentum flowing into next week when they take on Rutgers University. 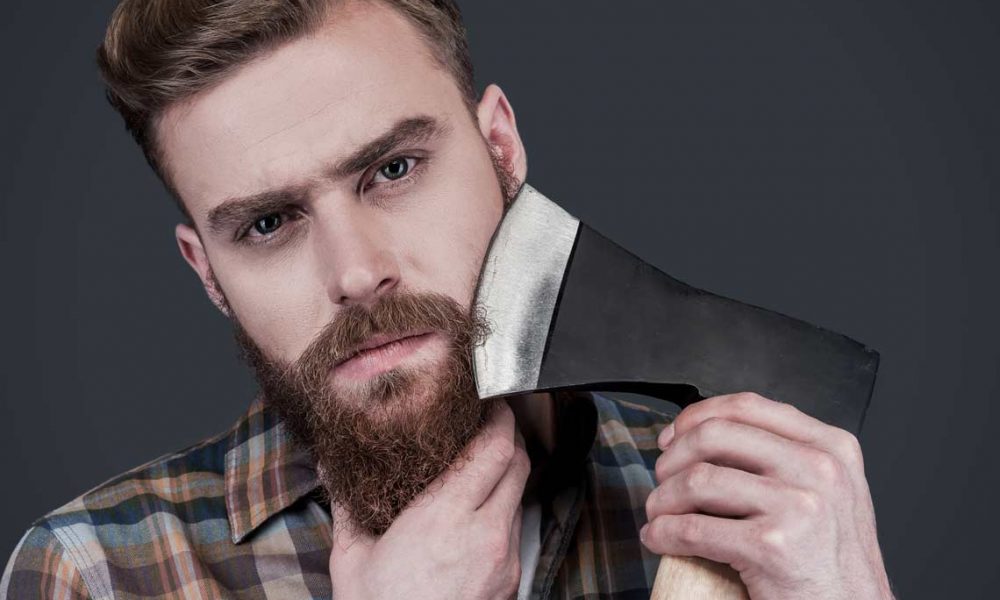 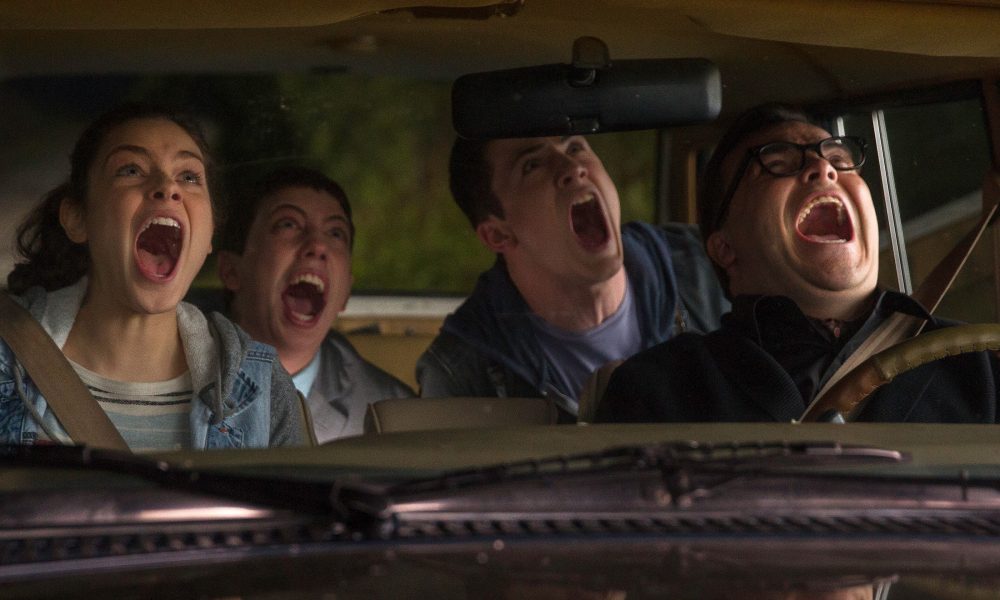