Every once in a while comes a television series so refreshing that the cultural impact has the potential to transcend through decades.

Recently, I’ve come to believe that series could be Sense8— now streaming on Netflix.

Netflix has already established itself as a juggernaut when it comes to original content, with heavy hitters like House of Cards and Orange Is the New Black. Based on overwhelmingly positive audience feedback, Sense8 can now be included to its record of home runs.

Though Netflix technically isn’t television, the series surpasses what Toby Miller, a social scientist, says television is supposed to do, which is (1) mirror reality (e.g. Seinfeld, 1994), or (2) create a televisual reality that appeals to a specific audience (e.g. Star Trek, 1966), as a form of entertainment. Sense8 does both.

Sense8 is what I like to call “new generation TV,” or what Professor Jon Friedman, of the School of Journalism, rephrased as “millennial TV,” which has a much better ring to it.  The reason is because it isn’t the type of show that a majority of our parents or grandparents would be accustomed to or find appealing.

To understand this concept, you have to know what it’s about.

Created by the Wachowski brothers, mostly known for The Matrix franchise, and co-created by J Michael Strazynski, mostly known for his work on both Marvel and DC Comics, Sense8 explores the transcendent reality of 8 people who suddenly find themselves connected telepathically. They’re called Sensates, the next generation in human evolution.

Besides the fact that the show’s subject matter isn’t commonly demonstrated in televisual media, what is it about Sense8 that makes it important? Why the hell should millennials, or anyone, give a shit?

Well, that’s what I’m here for. People should care because the show is revolutionary in it displays of social conscience.

All Sensates are part of a cluster. Each individual in the cluster is mentally and emotionally connected to each other. An individual can see, hear, touch and feel everything everyone within their cluster is experiencing.

There are 8 Sensates (clever, huh!) located in different parts of the world, easily making the series one of the most culturally diverse available.  This opens barriers for the exploration of each character’s society. The show explores very real circumstances faced by people living in these societies today.

I love all the characters, but, for further illustration, I’ll tell you about my top three.

My favorite has to be Nomi, played by Jamie Clayton. Nomi is transgender and a self-proclaimed political “hacktivist” living in San Francisco. She also happens to be extremely badass.

This is profound because there aren’t really any mainstream transgender roles reserved for people that are actually transgender (e.g. Hillary Swank, Boys Don’t Cry, 1999 and Jared Leto, Dallas Buyers Club, 2013). This is the second transgender role on a Netflix original (the first being Laverne Cox, known as Sophia, on Orange Is The New Black).

We get to see the struggles she faces with not only her family, but also other members within the LGBT community.  Even with the passing of same-sex marriage and the legal right of a person to establish their identity as being opposite of the sex they were assigned at birth, there is still a stigma towards transgender people.

Also, Nomi, who is White, is in a relationship with Amanita, who is Black. This singular detail isn’t important in regards to the storyline, but having a trans woman in an interracial- lesbian relationship, in my opinion, adds a bit more flavor.

Another great character is Capheus, played by Aml Ameen (Kidulthood, 2006, The Maze Runner, 2014).  Many people within the fandom find him endearing because of his constant optimistic attitude. He starts his mornings by saying,  “I have this feeling. I’m going to have a really good day today.”

However his days are filled with the struggles of living in Nairobi, Kenya, where out of the forty-four million people who live there, 42 percent live below the poverty line. Almost 9 percent of the population suffers from AIDS, with watered down drugs and placebos constantly being sold to people that desperately need the medication to stay alive. Capheus’ mother is one of these people.

This is a common issue in places where people don’t have the money to assure that they’re receiving authentic medications.

Regardless of the struggle he faces trying to earn money, Capheus continuously views the world with an almost child-like wonder.

The last of my top three is Kala, played by Tina Desai. Kala lives in Mumbai and constantly struggles with cultural pressures. She’s young and educated but still finds herself arranged to be married to a man she doesn’t love. Though she feels that way, Kala feels obligated to go through with the marriage because it’s what’s expected of her.

Arranged marriages are extremely prevalent in many cultures around the world. There are women (as well as girls) that are even threatened with physical injury if they oppose to this centuries old tradition.

Though this isn’t the case for Kala, it’s hard not to think about others, where violence and force are part of their realities.

What makes Sense8 so great is that it allows the audience to view the lives of these different characters without prejudice. Diversity mixed with humanity. This hasn’t always been the case.

Toby Miller describes audiences as being, “the opium of television.” It longs to control our time and space. These days, the Millennial generation is often the target audience when it comes to content because we’re young and “in with the times.” Therefore it is up to us to decide what the trends will be.

We have power. We’re the future. This is why we should care about a show like Sense8. 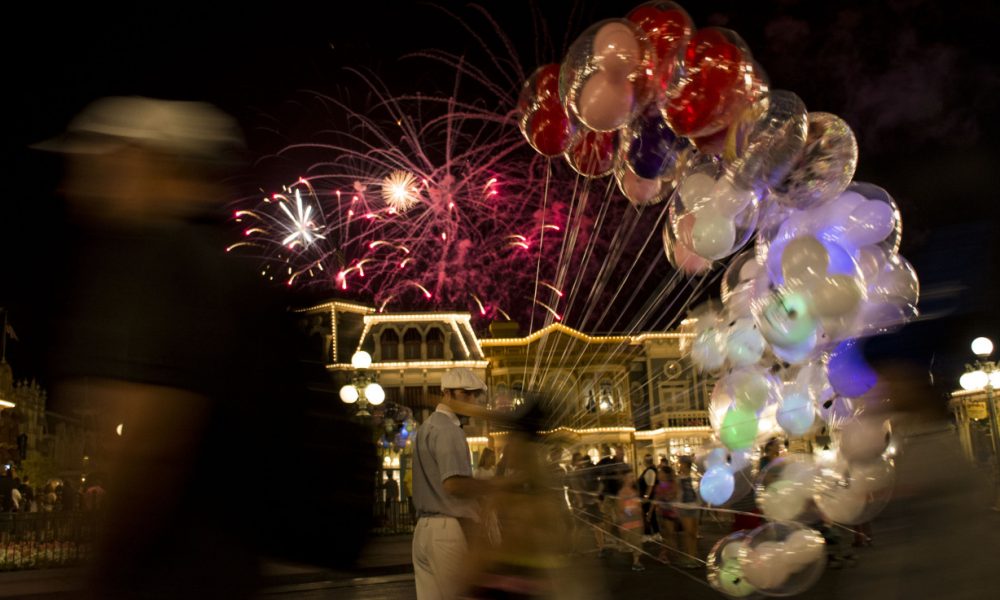 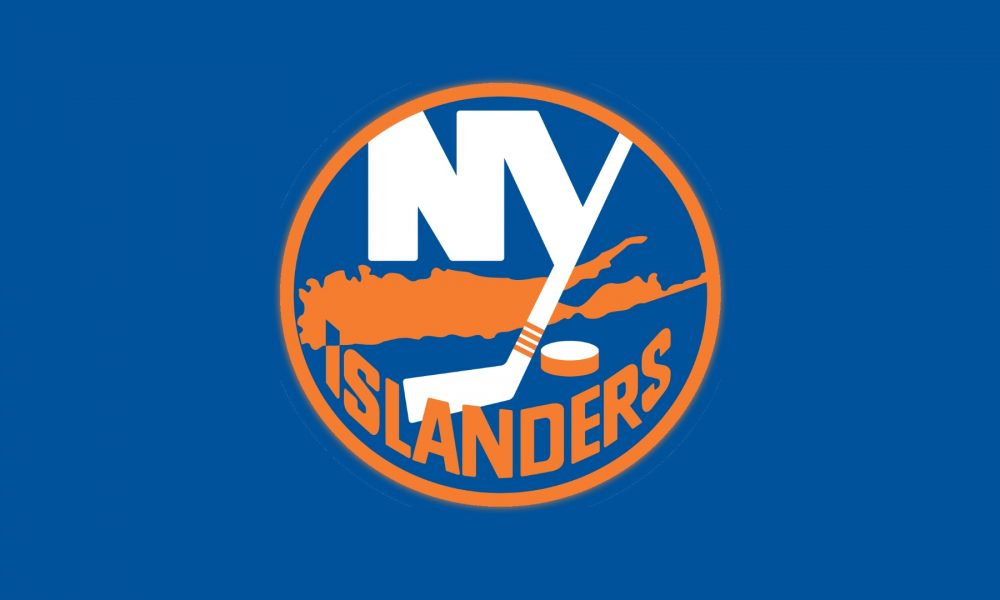