Toronto Blue Jays starting pitcher and Medford’s own Marcus Stroman, 24, has fought back from a torn ACL he suffered during spring training. However, he’s been able to do incredible things on and off the field.

He’s set to make his first start of the season with Toronto leading the American League East against the New York Yankees at Yankee Stadium on Sept 12. With Stroman suffering an injury of such severity, it’s utterly astonishing that he is healthy again after only 6 months of knee rehabilitation.

Stroman was drafted 22nd overall in the 2012 MLB Draft out of Duke University. When he was drafted, he hadn’t completed his undergraduate degree in business and sociology. While starting his rehab in late March, Stroman tweeted: “I will be heading back to @DukeU this summer to finish my degree. Also, be able to rehab with some of the best doctors in the world! #HDMH”

The 23-year-old, 5’9” pitcher became Duke’s first ever first-round pick in the school’s history, along with being the first player being taken out of the ACC in the 2012 MLB Draft. He went 15-13 in 27 starts, and averaged a sensational 11.86 strikeouts per 9 innings.

Recording ridiculous statistics at Patchogue-Medford High School, Stroman went 9-1 as a senior with 120 strikeouts with a 0.25 ERA. He won the Paul Gibson award, which goes to the top pitcher on Long Island.

In his major league career, Stroman has made 26 appearances over the course of three seasons. He holds an overall record of 11-6 with 3.65 ERA.

With the Blue Jays being one of the hottest and most feared teams in baseball, Stroman could not have finished his rehabilitation at a more clutch time. He’s bound to become a vital pitcher in Toronto’s starting rotation alongside Andrew Hutchinson, Marco Estrada, R.A Dickey, and 2014 Cy Young candidate David Price. They also have a stellar offense with possible hands-down AL MVP Josh Donaldson, and prominent sluggers in Edwin Encarnacion and Jose Bautista.

The Blue Jays are definitely a playoff caliber club this season and adding Stroman back into the rotation just before the upcoming postseason is remarkable. Stroman is a player who has expressed immense determination, dedication and pride. Receiving an education from one of the best schools in the nation along with overcoming an abundance of adversity through an agonizing injury simultaneously is one of the most fascinating stories anyone can hear. 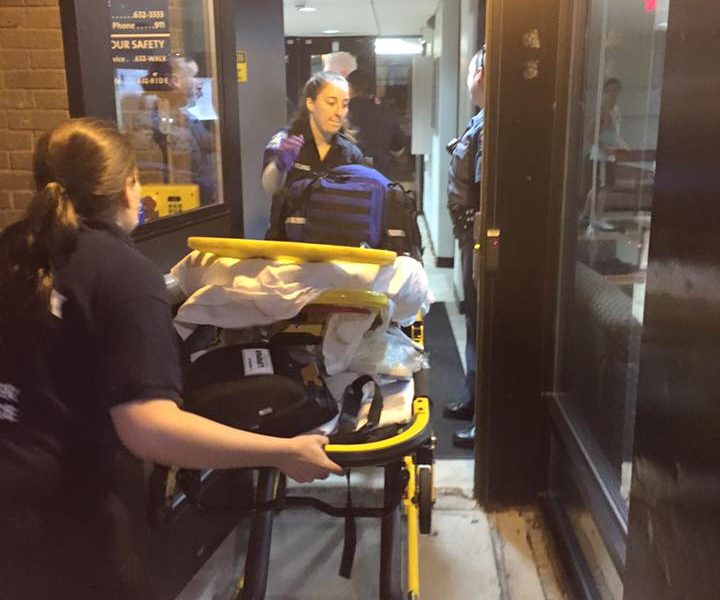 Update: The Ups and Downs — or Lack of — Stony Brook’s Elevator 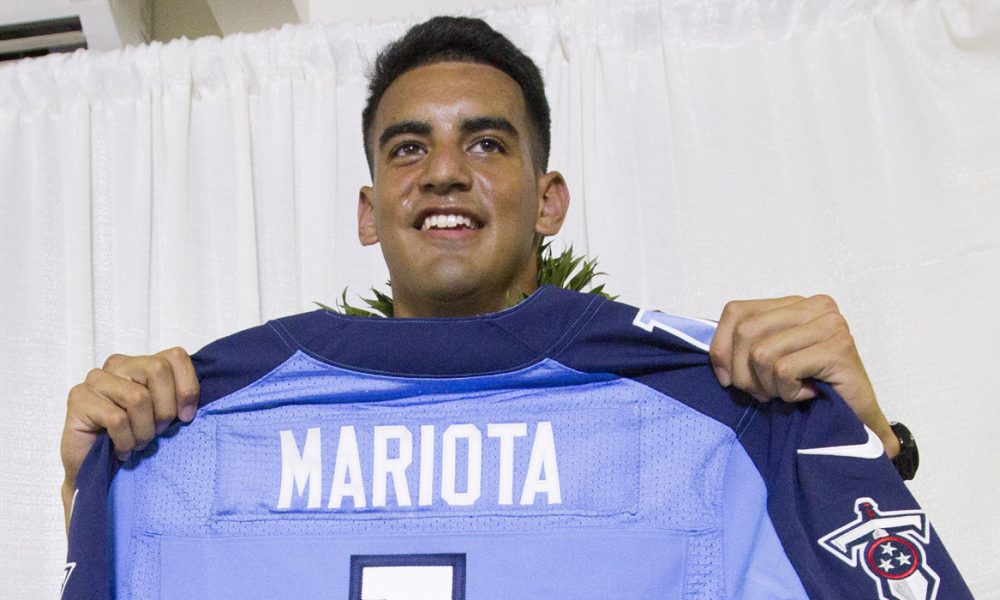