Mac is Back, and this time he’s signed to a major label. In late 2014, rumors circulated that Mac Miller had signed a multimillion dollar deal to Warner Bros. Records. The deal was official and his long awaited album GO:OD AM will be officially released on September 18.

Mac Miller announced he’d be hosting a five-day album release festival in his hometown of Pittsburgh, right before starting his 60+ show tour with stops in a long list of cities in between New York and Los Angeles, with detours to Belgium, the UK and Netherlands. Warner Bros. Records has a lot of faith in Mac Miller as a future star, so how does Mac Miller’s debut album with the record label measure up to the hype?

GO:OD AM’s biggest strength could be its biggest weakness — it’s different than what Mac Miller fans are used to. The success of the album heavily depends upon how his already loyal fans responds to his change in style. What fans need to keep in mind is that any successful artist must change as time goes on. Mac Miller is transforming, entering a new stage in his life and career. GO:OD AM focuses on this change, Mac Miller’s transition from a teenage internet sensation to one of the most popular independent artists of the last few years, to his future with a major record label backing him.

What matters more than anything is whether Mac’s new music sounds good, and GO:OD AM like any other Mac Miller project is produced superbly. The beats throughout the album mix different genres of music as well as different styles of hip hop. You can hear influences from East Coast rap, as well as a few bass-loaded bangers. Mac Miller’s alter-ego Larry Fisherman is part of the production team on his newest project, so loyal Mac Miller fans should appreciate the sounds of the album.

The album is made up of 17 tracks, with a generous number of featured artists including Ab-Soul, Miguel, Lil B, Chief Keef and Little Dragon. Mac Miller is back to his old tricks of making stoner-friendly songs, as well as commenting on some of the struggles he’s experienced as a rapper. It’s easy to think that GO:OD AM isn’t a rap album, as one of Mac Miller’s biggest criticisms has been that he’s ‘not really a rapper,’ but one listen will silence those critics. Mac Miller is not on anyone’s list of best lyricist, but his flow, production and content has always satisfied his continuingly growing fan base. Rap fans who aren’t Mac Miller fans can listen to this album and will instantly be waiting in line to purchase Mac Miller tickets. His third studio album so far, GO:OD AM contains some of Mac’s best work yet, and if it’s any indication of what to expect in future projects, expect tickets for Mac concerts to start selling out.

The single “Break the Law” kills two birds with one stoner as Mac Miller talks about his rise to success, while referencing his 420-friendly lifestyle. The track “Brand Name” is a soulful track about Mac’s new record deal. “In The Bag” has a much different style than some Mac Miller fans are used to. It’s a bass-driven song that silences critics that say rap isn’t music, starting with the line “So this the music that made white people mad?” then goes on to use enough profane language to make your grandmother cry.

Throughout the project, Miller reminds us that he has been working his ass off in the music industry for years now. He’s been writing, producing and releasing music since 2007. He has lived and breathed the music industry to a point where he’s already experienced everything he dreamed of, but he’s only 23-years-old. Rather than being ready to retire, he’s only just getting set for superstardom. His recent 10 million dollar deal with Warner Bros. seems to be setting him up for that. The only thing that had been holding Mac Miller back from becoming a household name was the lack of marketing backing him up due to his independent status. But now with the marketing giant that is Warner Bros., Mac Miller’s career is set to explode.

GO:OD AM is arguably Mac Miller’s most dope album to date, but more significantly, it sends a message that as popular as he already is, he’s only just starting his career. Get ready, because Mac Miller is here to stay. 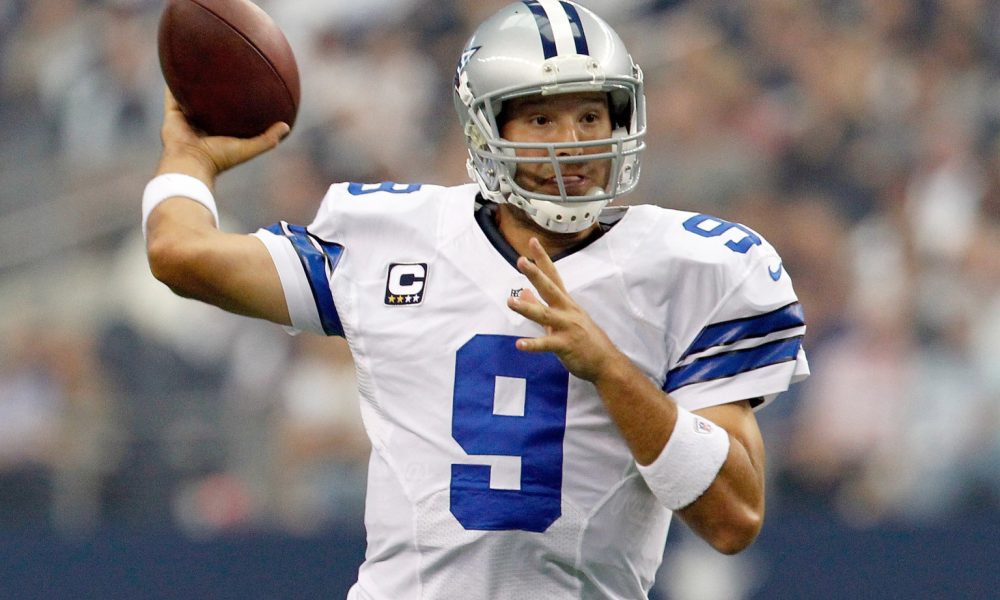 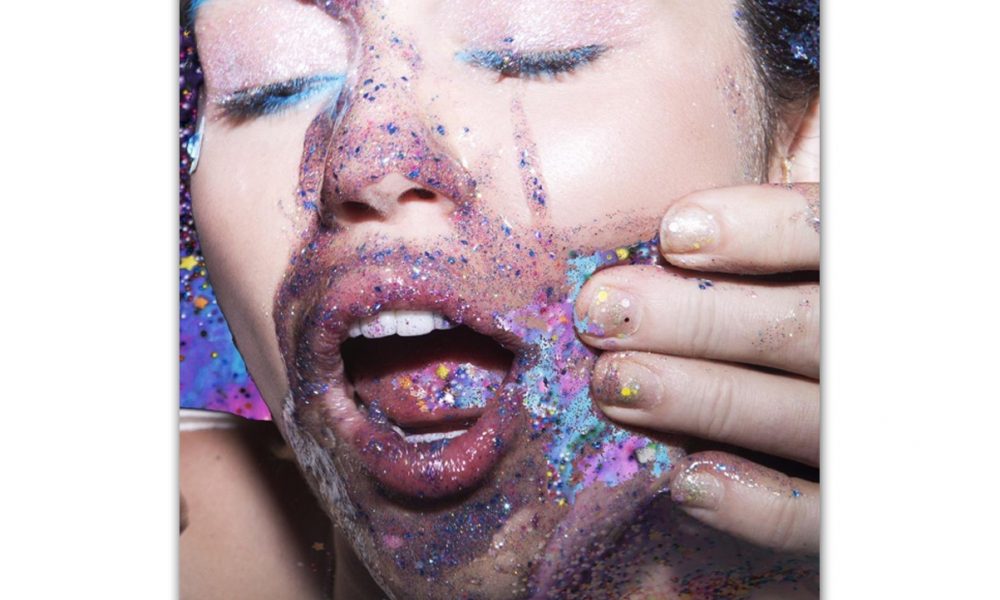