Have you ever had one of those conundrums that you try to talk to people about, but nobody seems to really care? Like when you’re hungover on a Friday morning after that much-less-fun-than-you-thought frat party and the bus from Kelly Quad is too crowded so you feel even more nauseous? Or when you’re fiending for a cigarette, but class just started? Maybe the girl you’re into decided to cut you off completely, and you’re pissed that you bought her a teddy bear on Valentine’s Day so you vent on your Facebook status to anyone who will listen?

Well you’re in luck! the Stony Brook Press’ research team has found a way to avert the Valley of Minuscule Woes! And it has become a widely used tactic! To perform this seemingly unimaginable feat, simply follow the directions as stated below.

Unfortunately, there is no such magical trinket that can compromise the infamous trench. And walking around it serves as an additional hassle. So you stand and gaze at this valley two steps in front of you that stretches as far as the eye can see. And you’re like, “I’m hungry, but the line’s too long. Complain. Complain.”

When you’re in a highly unfavored situation like this one, we suggest that you first resort to your community hardware store. Here you can gather the initial and most remedial tools you’ll need to overcome that damn slight inconvenience. Essential materials include a saw, hammer, and some nails. If you tell an employee that you’re on an important quest, you should be excused from paying for your items. So don’t worry about that.

Now after you’ve acquired these tools, you can venture your way to a forest of your choosing with a pickup truck. You will hopefully find some trees and, once you have, make use of the saw you just bought (or commandeered). Cut down several of the trees and then congregate your lumber in your pickup’s flatbed.

Your next destination is the sawmill where your lumber will be transformed into two-by-fours. You shouldn’t have to pay for anything because, again, you’re on an important quest. So don’t worry. They’ll completely understand. We promise.

Now you can make your way back to the valley with your newly procured wood. The goal now is to form large triangles, or trusses, using the wood, nails, and your hammer. With these large wooden triangles, connect them by one corner so you have several triangles standing in a row, which should span the distance of your inconvenience. Atop the row, install a large two-by-four, providing additional strength to the overall structure. Then create an identical structure that runs parallel to the first.

Once the structure is properly constructed, given the foundation has been properly secured, lay flat wooden boards across the structure so that it feels stable enough to walk on.

There is now a bridge across the Valley of Minuscule Woes, leading from one side to the other. To spread our idea further, we mandate that each bridge constructed under the Stony Brook Press’ influence features a banner that says “Get The Fuck Over It.” 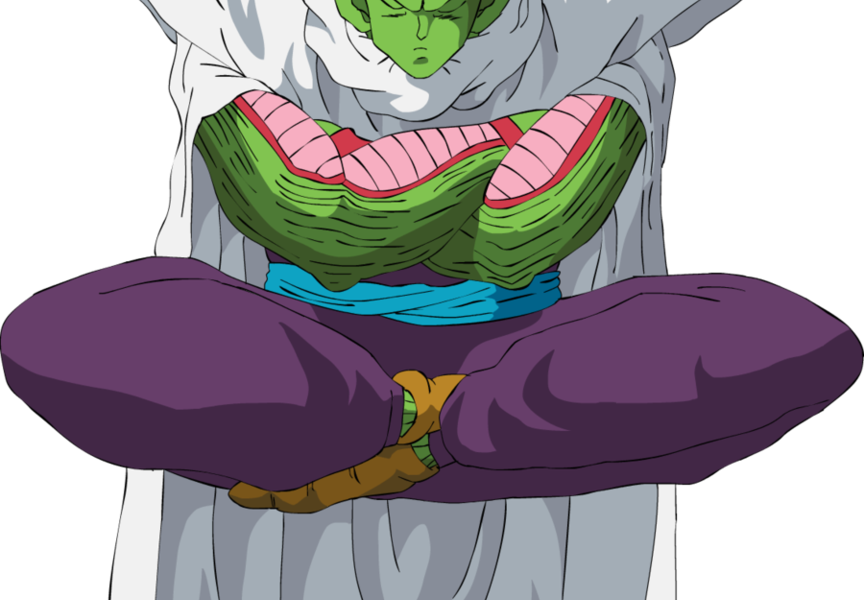 In Brief, Meditation: A Practical Guide