First the profile picture of Coldplay’s official Facebook page went bright turquoise, then Deadmau5’ page did the same. The phenomenon was baffling until a wise commentator pointed out: “it’s Tidal Wave” and the color is actually cyan-blue.

On March 30th, Jay-Z proudly unveiled his newly acquired $56 million music-streaming site Tidal Wave, which he claims is a platform “owned by the artists.” In a press conference held last week, an odd hodgepodge of artists from Madonna to Nicki Minaj and Daft Punk declared unity in fighting the odds against artists and how they are being paid for their music by signing an unspecified contract, validating the previously known Swedish streaming site Aspiro.

Essentially, Tidal Wave would be competing against Spotify, which currently has over 60 million users, 15 million of which pay $9.99 a month to access their ad-free premium service. Tidal, however, has placed the stakes high- $9.99 for a normal subscription and $19.99 for something called a “high-definition audio” which has attracted a total of 500,000 users as of now. The point? Artists like Jack White, Rihanna, Calvin Harris and Alicia Keys, amongst others, hold 3 percent equity shares of Tidal which would bring the profits from their music directly to them, cutting out the middlemen like streaming sites. According to Jay-Z, “water is free; music is $6, but no one wants to pay for music. You should drink free water from the tap, it’s a beautiful thing. And if you want to hear the most beautiful song, then support the artist.”

Make what you will of that quote, but the better half of superstar Beyonce is not giving up. In a video released around the launch of the site with the hashtag #TIDALforALL, Jay-Z’s inner circle of musician buddies are seen sipping champagne, hugging and engaging in entertaining conversation around what seems like King Arthur’s round table, while Alicia Keys’ voice hangs over like an ominous entity explaining  how Tidal is going to change the history of music. “Today is the day… that we begin that journey together. All of us as one. Signing our declaration. This is the beginning of a whole new era,” Keys says.

Surprisingly, Taylor Swift wasn’t present at the event, seeing as she pulled all her music out of Spotify in protest of artists not being rewarded for sharing their talents with the world, last year.

So the question really is, are people willing to pay so much for music where free streaming sites like YouTube, Pandora and Spotify exist and are more artists willing to join this circle of self-titled entrepreneurs? Jay-Z might be in for either a big surprise or the biggest dip in his career. 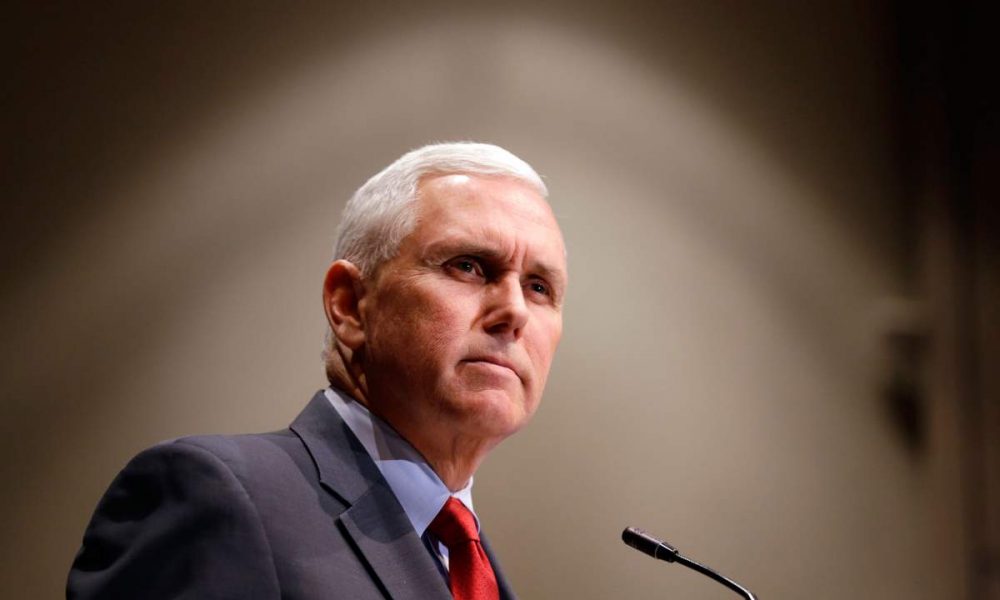 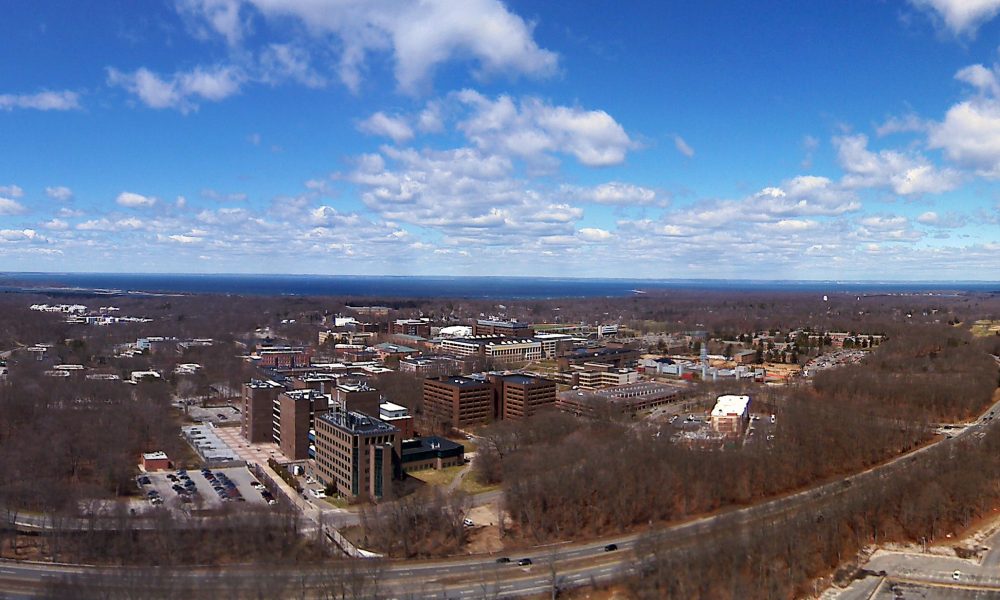