Student Health Service alongside the Student Health Advisory Committee, a SUNY service that contributes toward agenda for SHS as well as Center for Prevention and Outreach and Counseling and Psychological Services, are advertising tobacco cessation support groups on and off campus. Nicotine patches and Zyban (Bupropion), a prescription medication that helps to quit smoking, are being distributed at the Student Health Center.

SUNY’s push to ban smoking on its campuses in 2014, which failed, and SHAC’s SBU Kicks Butts 2014, an event held in the SAC Lobby on March 12 that aimed to inform students of Green Tobacco Sickness, stand out as recent measures to deter the community’s tobacco use. But fliers and brochures featured at several academic buildings on campus and distributed at an resident-assistant-ran event on February 6 at Toscanini College in Tabler Quad represent the most recent effort by SUNY and the university to urge a tobacco-free environment.

When asked what the best route for a tobacco-addicted student, Dominick Fratto said to “make sure you’re busy, and go to the health center when you can.” Fratto, 20, a junior and one of two RAs hosting the tobacco awareness event at Toscanini College, added “we want to help stop smoking.”

Fratto and another RA, Adrienne Blaser, 20, a senior, explained that nicotine patches could not be distributed at their event because of liability issues. Anyone seeking aid is advised to go to the Student Health Center or call  (631) 632-6740.

Blaser and Fratto also said that large-scale advertising at Stony Brook events, like Earthstock and Strawberry Fest, would prove beneficial towards the cause.

The tobacco awareness event being held during the winter is a substantial factor since Bupropion is offered under prescription at the Student Health Center. That’s because Bupropion also prevents depression linked to Seasonal Affective Disorder, which exhibits “a serious mood change during the winter months, when there is less natural sunlight,” according to MedlinePlus.

Using tobacco can relieve stress for a short time. Prescribing smokers this medicine would not only deter this habit but also make headway toward the community’s overall mental health.

Tobacco has killed 20 million Americans in the past 50 years, according to the American Heart Association. Targeting college students is the route being taken to decrease this number over time. “We are fiercely committed to preventing the tobacco industry from addicting another generation of smokers,” said Nancy Brown, the association’s CEO.

SUNY schools like Stony Brook share these thoughts and have the tools to effectively impact the target generation’s smoking community. Working toward a mutual goal pushes awareness of the health risks of tobacco substantially, the message rippling and leading to successful future statistics regarding the young smoking population. 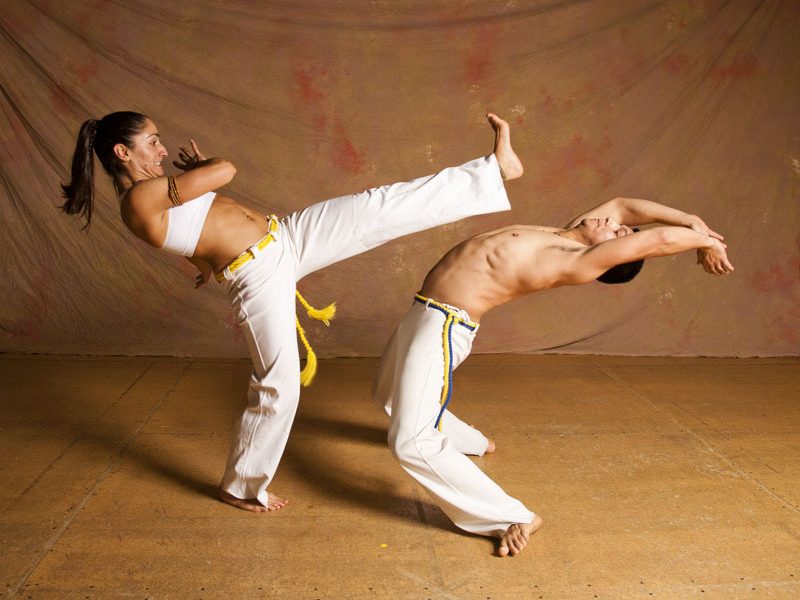 Something New: Capoeira, What’s that? 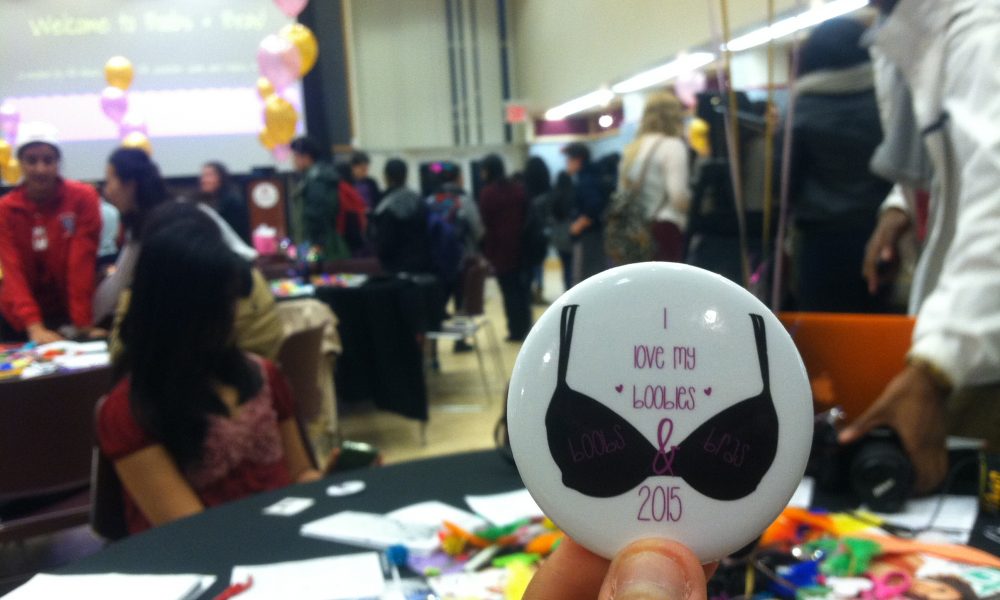 Boobs and Bras? What about them?