Stony Brook’s men basketball team is coming off a 23 win season and a stint in the post season in the National Invitational Tournament. Behind the leadership and dominant play of junior Jameel Warney the Seawolves are poised to pick up from where they left off and have the talent to exceed their accomplishments from last season, this upcoming season.

Junior Jameel Warney is coming off the best season of his college basketball career. Warney was named the 2014 America East Player of the Year and a 2014 Associated Press All-America Honorable Mention, averaging 14.5 points and 8.0 rebounds per game. He was also fifth in the nation in field goal percentage with (.616) and recorded one of the most dominant performances of the 2013-2014 NCAA basketball season with a 32-point and 21 rebound effort against Detroit in the 2KSports Classic.

I sat down with Warney to talk Stony Brook basketball as the team gears up for the season opener against Columbia on Nov. 14th

JH: How do you feel about the team going into this season?

Warney: We’re real young but I like the chemistry of this team. Me and Tre (Carson

Puriefoy) are the two best players and we feel like everybody fits into their role.

JH: Many people look at you as the face of Stony Brook basketball, does that give you

Warney: Not really. I go out everyday and try to play my best and usually that’s enough.

At the end of the day you just have to play your best and you’ll be fine.

JH: Coach [Steve Pikiell] said that he wanted you to be more assertive scoring the

basketball and pass less, how do you feel that aspect of your game will change?

Warney: I’ve been taught that if the guy is open just pass him the ball…I trust my

teammates a lot to give them the ball and trust that they will score the ball.

JH: How has your game improved from last season to now?

Warney: I’m more versatile. I’ve got better as a defender, I can make [the 15 foot jump

JH: How hard was the loss against Albany in the America East Championship game to

get over and what do you think you guys have to do to get over that hump?

Warney: It was hard that day when we lost and we know that we gotta work harder this

year. That motivated us because we lost to Albany. We’re just more humble this year to

JH: You guys lost Eric McAllister, Dave Coley and Anthony Jackson at the end of last

season, how does losing them affect the team and which players do you feel can step into

Warney: It affected us experience wise. Those were two proven guys, Coley and Jackson,

who were two 1000-point scorers and Eric who had a great senior year. I feel like

everybody is more capable this year. Ray (Rayshaun McGrew) is a great low post four

man, Scott King improved…I feel like we improved this year with Roland [Nyama] as

a good wingman, he’s athletic, skilled, he’ll be good. And a lot of the young guys are

improving everyday to get to where they need to be.

JH: Are there any specific players that you took under your wing this year?

Warney: Not really. It’s more about treating everybody as [his or her] self. But I see

a little bit of myself in Tyrell [Sturdivant]. [He’s] quiet, when he first got here he was

things, he’ll be a great player in a few years. 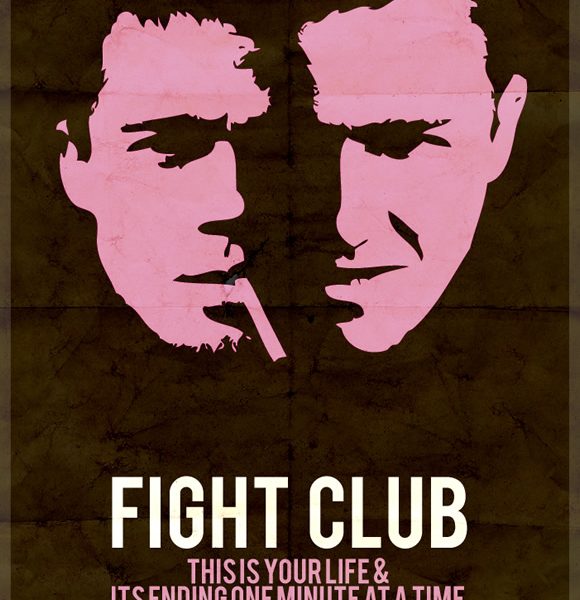 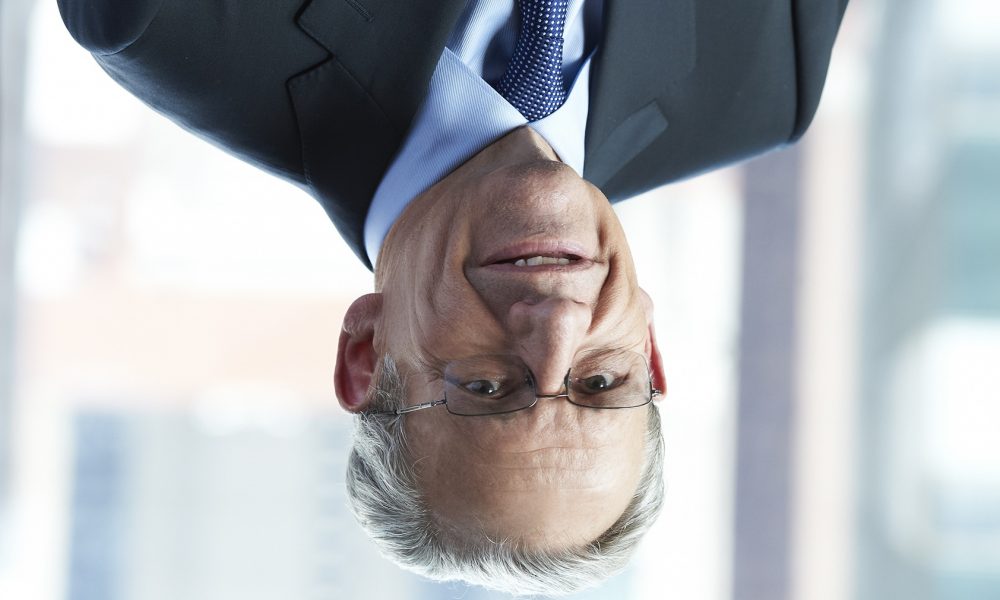 Woodward and Bernstein on the Future of Journalism