It comes as no surprise to any of us at The Press that this USG administration has such a poor public relations presence when their Vice President of Communications & Public Relations Mario Ferone, regularly photographs his feces on his public Instagram account and takes to his public Twitter account to criticize campus media with expletives and obscene imagery over an April Fools gag. If this is the way Mario Ferone deals with a campus newspaper, we can only wonder how he’ll handle other publications, like Newsday or The New York Times, if he were to run for public administration such as the 15 Assembly District of New York.

Something else that hasn’t escaped the minds of us here at The Press is the corruption case with Dick Cheney and Halliburton, or as we like to call it, crony capitalism at its finest. Quite similar to our nation’s ex-vice president, our current Executive Vice President Mallory Rothstein, interned for and now works as a marketing coordinator for 7Bus, which USG just so conveniently formed a contract with during her tenure. We’re sure there’s no connection between her internship offer and her involvement with creating a contract with them.

It seems like corruption is a tradition in USG though considering the previous administration’s President Anna Lubitz and others who worked under her had accusations against them that students were forced to vote for her to enter an off-campus party, and her personal preferences dominating the choices for the spring concert. The Press’ extensive coverage of Lubitz’s unofficial surveys sparked a campus-wide debate that many current USG representatives participated in, and capitalized on during their campaigns. And yet, when they’re criticised now, they resort to whining on social media sites like your average 12-year-old.

This administration is so obsessed with hearing their own voices rather than the students’ voices that they regularly ignore criticism and view it as an accomplishment. In a previous editorial where we questioned the professionalism of this administration, they read it with delight and offered to frame it rather than considering that maybe, just maybe, they are doing something wrong. The Statesman’s editorial on the same topic was received with the same attitude.

But maybe it isn’t USG’s fault, maybe they’re just doing their best with what they’re given. Considering Stony Brook University officials cover up any possible negative media, such as why Jim Fiore was fired and the name of the police officer who ran over a student walking on the sidewalk. Maybe USG is just taking after them.

Oh sorry, forget all of those things we just wrote. It turns out that the Stony Brook Press now has to be USG approved and all articles with USG approval will have the appropriate stamp on their page. We love our dear leaders and will never question them. April Fools gags will no longer be tolerated and because we now know that a select few people do not understand satire, we will no longer publish any satirical content. I duci know what’s best. 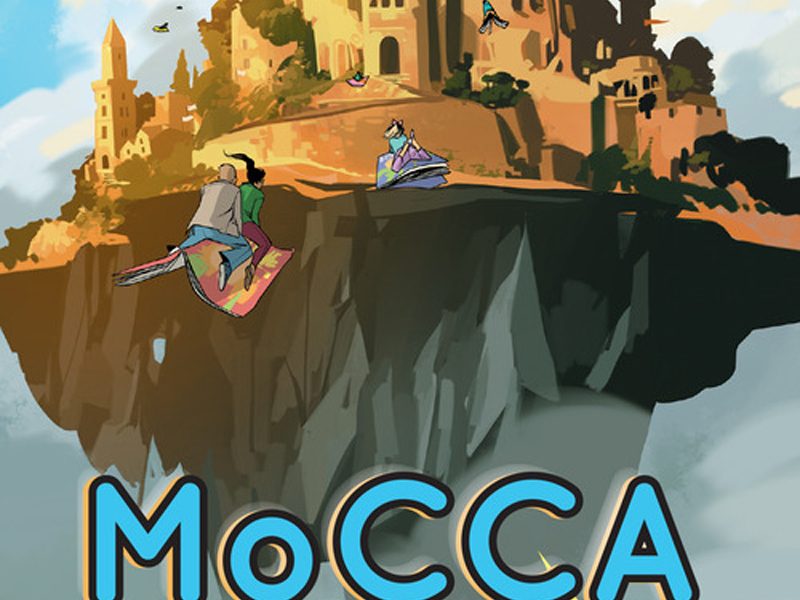 Superheroes Take a Backseat at MoCCAFest 2014

In Defense of USG; Why the Spring Concert Can’t Have Your Favorite Band