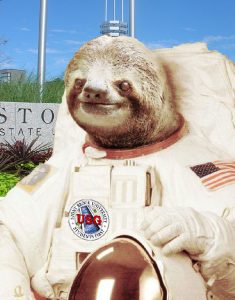 Ho Ho Ho! Santa’s coming to town. Not really, but USG was in quite a giving mood tonight grossing $11,772 allocated in less than an hour. Besides the clubs whose requests were granted (Tae Kwan Do, SBU Ringers and Ice Hockey), the SSC has released $31,000 of the $70,000 budget for club organizations. So the words out—if you need some cash, USG is buying friends.

However, if you’re looking for a little bit of a closer relationship, USG will be hiring photographers for hire. Facilitating supply and demand, USG will provide photography and videography resources for clubs by request. Requests for photographers/videographers must be made two weeks before designated event. Services will range in price depending on event and editing time. Here’s the catch…all photos and videos will be property of USG.

VP of Communications, Mario Ferone gave his Executive Council Report. His repertoire included: “created SB Voice”,  “started #RedFriday t- shirt giveaways”, “attended meetings, meetings and more meetings”, “continued my quest to get the Campus to know and love sloths” and “avoided getting impeached for the month of September.”

Before the senators were released, Ferone officially announced that they could start spreading word Demetri Martin will be the fall comedian. 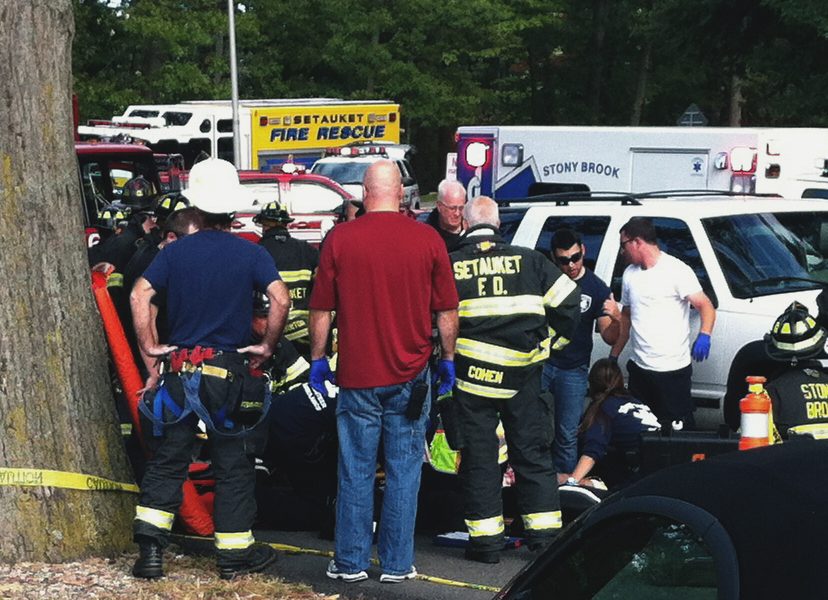 BREAKING: Biker Run Over and Pinned by SUV Outside of Yang Hall 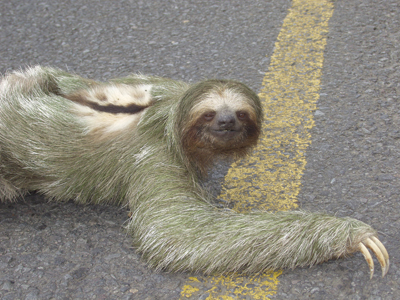