So Mama—I mean Mayor—Bloomberg is back with another great idea to make New Yorkers healthier. It seems for the time being Bloomberg is taking a break from harassing businesses that sell too much soda and is refocusing back on the tobacco industry.

Bloomberg’s three term mayoral career has been filled with efforts to improve the public health of the city, beginning with the ban of trans-fats back in 2008 and more recently the attempted ban of soft drinks larger than 20 oz which was shot down by New York Supreme Court Judge Milton Tingling the day before the ban was to go into action.

In 2011 Bloomberg banned smoking in all parks, boardwalks, beaches, recreation centers, swimming pools and pedestrian plazas and New York City already tacks on an extra $5.85 in taxes for the sale of each pack of cigarettes.

But Bloomberg’s newest campaign is a little more drastic than high taxes.In addition to requiring retailers to keep cigarettes packages out of sight from customers and restricting the use of coupons and promotions on cigarette sales, the bill will also set a mandatory minimum price of $10.50 for each pack of cigarettes.

At this point in our lives, I think we get it. Smoking is bad for you and it’s something you really shouldn’t do. But why do we do it? Maybe it’s the feeling of rebellion we want to experience, maybe we just want to look cool (seriously it doesn’t make you look cool) or maybe we just have addictive personalities. One thing is for certain though, high prices haven’t ever really stopped smokers from lighting up, so it would seem that this regulation wouldn’t do much either.

Don’t get me wrong, I understand where Bloomberg’s coming form. He wants his city to live healthy and happy lifestyles. Which is fine, but what isn’t fine is having a Mayor that at time appears to resemble your mother more than a leader.

Many Americans are quite big on personal freedoms. Just take a look at that whole Second Amendment dispute. It may sound selfish, but as an American I want the freedom to do what I want. If I want to smoke cigarettes, I should be allowed to do so without any governing body attempting to stop me. The very same goes for large soft drinks.

The point is, there’s a line that has to be drawn somewhere. When does the concept of improving public health begin to infringe on other American’s personal freedoms? 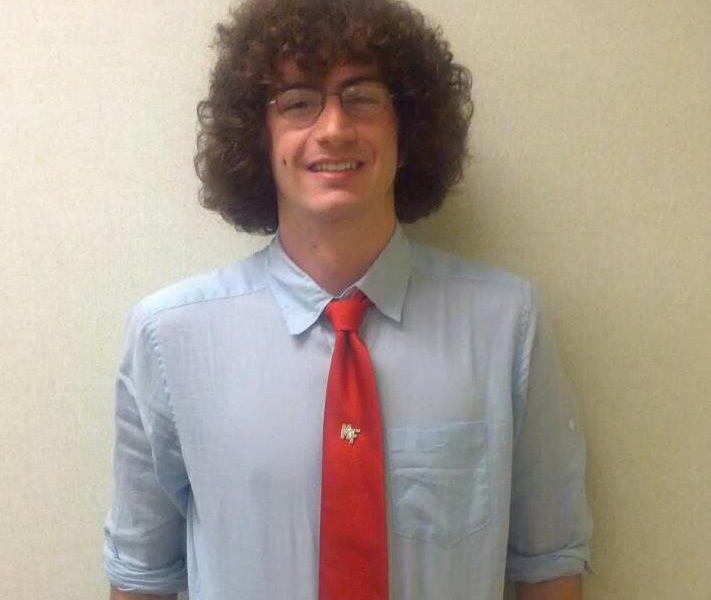 Meet the Candidates: VP of Communications and Public Relations