Stony Brook University’s sports complex was surrounded by smoke this morning after a construction-related fire, resulting in no injuries and an unknown amount of damage, Assistant Chief of Police Lawrence Zacarese said.

“The bulk of that fire has been extinguished,” Zacarese said. “Damage in the full scope is still being assessed.”

When the fire began, ventilation in the building was opened to allow the smoke to clear the affected area, which spread east across campus, according to Zacarese. Campus employees and university police established a perimeter to protect pedestrians from smoke inhalation. Firefighters are currently working to control the smoke.

Between 50 and 75 responders from the University Police, University Fire Marshalls and fire departments from St. James, Setauket, Stony Brook and Centereach responded to the fire, which began at approximately 11.20 AM.

The arena portion of the building was undergoing construction.  Only those working on construction were inside when the fire began.

According to Zacarese, it’s “way too early to tell” how the incident will affect construction.

“Once the fire is completely extinguished and the fire department’s done, then we’ll go into the investigation of the actual damage,” Zacarese said.

The blaze began underneath what will eventually be the bleachers.

Zacarese was unsure as to how the fire will effect further construction on the area. 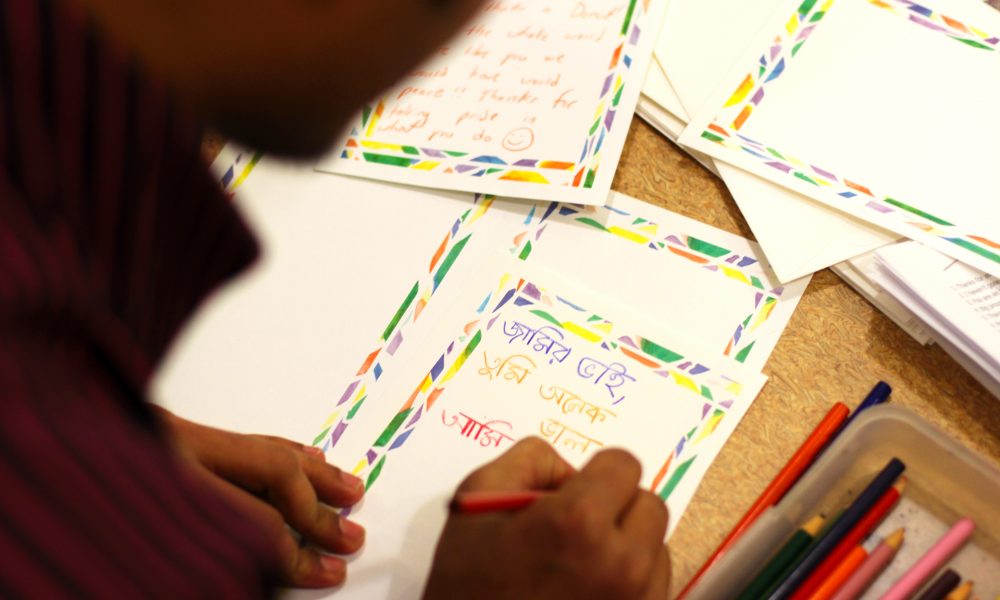