Hope and laughter were the theme of the night at All the World’s A Stage, a variety talent show raising money and awareness for pediatric cancer and benefitting the Sunrise Fund on Monday, Dec. 3.

Selling out at 200 tickets, the first event ever organized by the Stony Brook Student Health Initiative to Network and Educate (SB-SHINE) featured almost two dozen acts and raised more than $1,000 before outside donations, all of which will go directly to the programs put on by the Sunshine Fund.

Rosemary Mahan, a pediatric oncology/hematology nurse practitioner at Stony Brook Long Island Children’s Hospital and representative of the fund, facilitates and monitors the treatment of child patients throughout all aspects of their care.

Many programs offered to families are supported and financed by the Sunrise Fund, which seeks to “turn fear into hope.”

For the parents of children with cancer, one of the most important things they can do for their child during their treatment is, as father Lance Macioce said, “Trying to keep their life as normal as possible. There’s a lot of events that they can’t do at certain times, especially when her numbers drop down, so we always find alternatives to keep them occupied.”

His daughter, Taylor, 6, was diagnosed with acute lymphoblastic leukemia (ALL) in April 2011. With ALL, malignant, immature white blood cells are overproduced and crowd out normal blood cells in bone marrow, spreading to other organs. According to the National Cancer Institute, ALL is the most common form of cancer among children.

Now in remission following treatment, Taylor and her sister Sydney, 8, performed as a singing and dancing duo in All the World’s A Stage, winning over the hearts of the entire crowd.

“I feel like the crowd was very responsive,” said Ramon Reinoso, a junior cinema and cultural studies and health sciences major who was co-hosting the show. “They were very interactive with us, jumping on stage and getting involved in the raffle, clapping when they were supposed to. They gave the kids a great, great reception.”

Activities like All the World’s A Stage serves an important purpose to children and families fighting cancer, along with the holiday parties, talent shows, art galleries and fashion shows put on by the Sunrise Fund.

“We look at opportunities to celebrate life,” said Mahan. 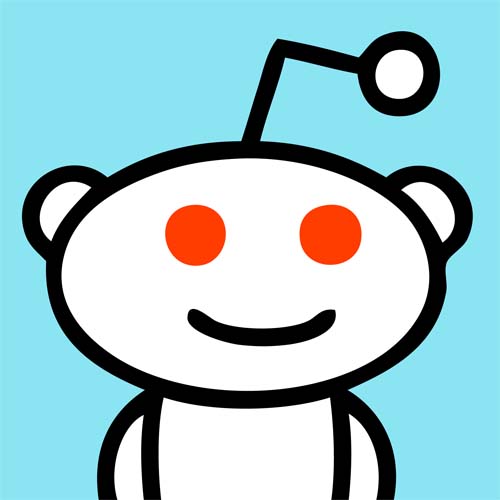 It’s the End of the World as they Know It