After winning an early morning close contest at Rider University on Tuesday, Nov. 13, men’s basketball returned home and took on the Pioneers of Sacred Heart University on Sunday, Nov. 18. The Seawolves entered the game with a 3-0 record, while Sacred Heart was 1-2 on the season.

The home team got off to a quick start, outscoring Sacred Heart 9-0 over the first 5:23 of play. Junior guard Anthony Jackson was key to this run, hitting two three-pointers.

The lead didn’t last long however, clutch three-point shooting by SHU guard Steve Glowiak and forward Nick Greenbacker led a 19-10 Sacred Heart run over the next 10:04 to tie the game. Glowiak was 2-2 from three-point range during the run, and Greenbacker hit 1-2 from beyond the arc. A layup by guard Louis Montes gave the Pioneers their first lead of the game, 21-20, with 3:41 remaining in the half.

Unfazed, the Seawolves ended the first half on a 9-2 run, and they took a 29-23 lead into the locker room. Jackson and Marcus Rouse led the Seawolves in first-half scoring with six points apiece. Montes led Sacred Heart with ten points before halftime.

After Montes hit a jumper for Sacred Heart to open the second half, Stony Brook took control of the game. Junior forward Eric McAlister and Jackson both hit threes, and sophomore forward Anthony Mayo connected on a dunk to give Stony Brook a 37-27 lead with 15:23 remaining. The Seawolves took their largest lead, 54-40, on a three-pointer by Rouse with 7:42 left in the game.

Unfortunately for the crowd at Pritchard Gymnasium, the home team fell apart down the stretch. Down 60-51 with under 4 minutes remaining, Montes hit a jumper to cut the Stony Brook lead to seven points. Then, senior guard Shane Gibson took over the game, scoring the Pioneers’ final 11 points en route to a 64- 62 Sacred Heart victory. During Gibson’s shooting barrage, the Seawolves scored only two points, on a free throw by Rouse.

Montes led Sacred Heart in scoring with 20 points; Stony Brook was led by Rouse’s 16 points. With the loss, the Seawolves drop to 3-1 on the season. 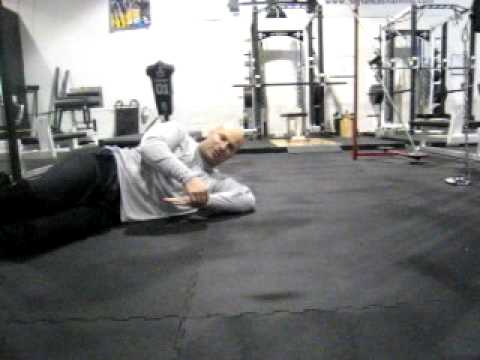 Working Out – The Program