A celebration of Earth Day, Stony Brook University’s Earthstock festival showcased many clubs and local organizations that were dedicated to raising awareness of the need for sustainability and carbon emissions reduction to bring about a greener future.

Each club brought a different environmental issue to light to raise awareness, whether it be protecting wildlife or reducing negative environmental impact by not smoking and making your own organic products.

Most unusual to Stony Brook during the celebration were the exotic animals from the wildlife preservation organizations, which included falcons, snakes, and owls. The Sweetbriar Nature Center in Smithtown, a wildlife rehabilitation and educational center that reintegrates injured and orphaned wildlife back into the wild, brought a falcon and screech owl to Earthstock. The center also permanently houses some animals that are unable to be released and uses them for programs, such as going to schools and other public functions, to educate the public about birds of prey, reptiles and mammals.

“We have people come to the nature center itself, it’s open to the public to visit and see the wildlife,” said John Fieger, a member of the organization. “We’re trying to educate the public about wildlife and what to do if you find injured wildlife, and who to bring it to.”

Permanent residents of Sweetbriar include bald eagles, gray horned owls, red tailed hawks, goats, chickens, pigs, ducks, falcons, and screech owls, the last two of which the organization had brought with them to Earthstock. This time of year is especially busy for Sweetbriar because of all of the animals giving birth, such as squirrels, rabbits and birds that are injured or orphaned and in need of rehabilitation.

Their purpose for setting up at Earthstock this year was to educated people about what Sweetbriar is and what they do. Their 50-acre reserve is only 10-15 minutes away from the Stony Brook campus, and has trails that are open to the public. Sweetbriar also advertised their 32nd Annual Nature and Craft Fair that will take place on June 2.

Another wildlife refuge present at Earthstock was a non-profit organization from Riverhead that houses rehabilitated animals fixed up by rescue centers. Many of the animals can to be brought to birthday parties and public events, like Earthstock, to promote education and “the responsible stewardship of the environment,” according to society representative Brendan Dickson.

The organization also holds various programs such as night and nature hiking, kayaking tours, public seminars and summer ecology camps for kids from pre-school al the way through high school. Everything is free of charge, but they accept donations.

Their reservation is in the middle of Pine Barrens, which is very important to the area because people and animals alike rely on Pine Barrens to filter water. With so much construction of new housing, the Pine Barrens need to be protected to conserve wildlife.

They teach responsible ethics of the land through programs for Boy and Girl Scouts. They emphasize all the small things you can do, like turning off lights and conserving water.

“We try to teach little tid-bits that everyone can kind of take home and do their part because that’s really what it’s down to,” said Dickson. “If everyone helps just a little bit, it goes a long way.”

Many students on campus had tables set up in honor of Earthstock as well, and were nothing but passionate about their cause. One student in particular, Lindsay Amabile, who is currently studying English and sustainability, stood out because of her enthusiasm and love for the environment.

Amabile’s table promoted toxin-free cosmetics and personal care products, and encouraged students to sign the Safe Chemicals Act petition, which would put a ban on chemicals that are known to cause cancer. She also aimed to raise awareness of the dangers of many common products that contain carcinogenic chemicals.

“We list websites that are guaranteed chemical-free and you can get anything from essential oils to cosmetics to shampoos and deodorants, and we’re sending out a recipe book, which is a lot cheaper than you think,” said Amabile.

Everyday items such as baking soda, honey and different types of fruits can be used to make safe, organic personal care products, which is better for people and the environment. Holistic products were also among those promoted, and are said to be able to cure illnesses such as colds and even eczema.

“This is a huge environmental issue,” said Amabile. “It’s not just harming us as people. These chemicals are harmful to our environment, for instance, with things like nail polish remover that have really heavy aromas are leaching into our environment and it’s just really not good.”
Every club and organization at the festival related to the theme of sustainability and saving the Earth in some way, but each had their own opinion on what Earthstock meant to them and the community.

The Marine Science Club, which aimed to get more people interested in their club and raise awareness about coral bleaching, also had a unique perspective of the festival.

“It’s about the student body getting together to raise awareness about how important our planet is,” said Molly Vogt, a member of the Marine Science Club. “Our school is a beautiful campus, everybody loves to be out on the Staller Steps and I think everybody needs to be aware of how important it is to preserve this kind of stuff. 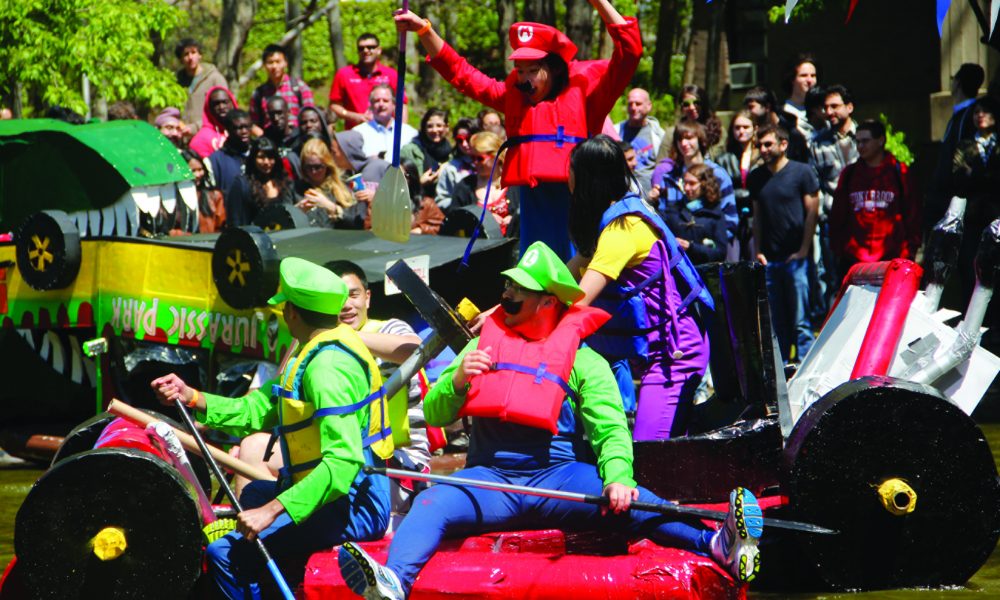 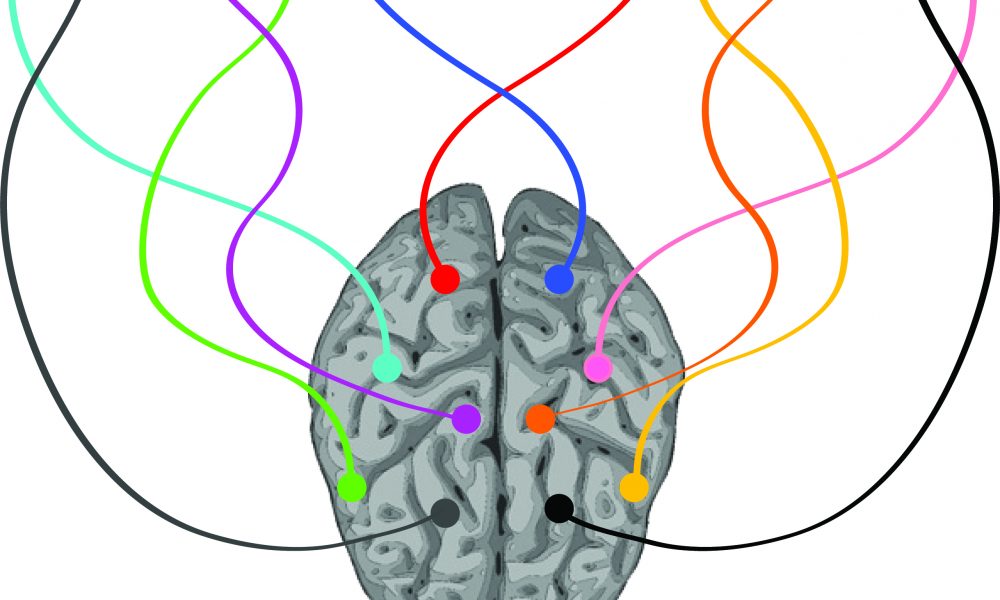