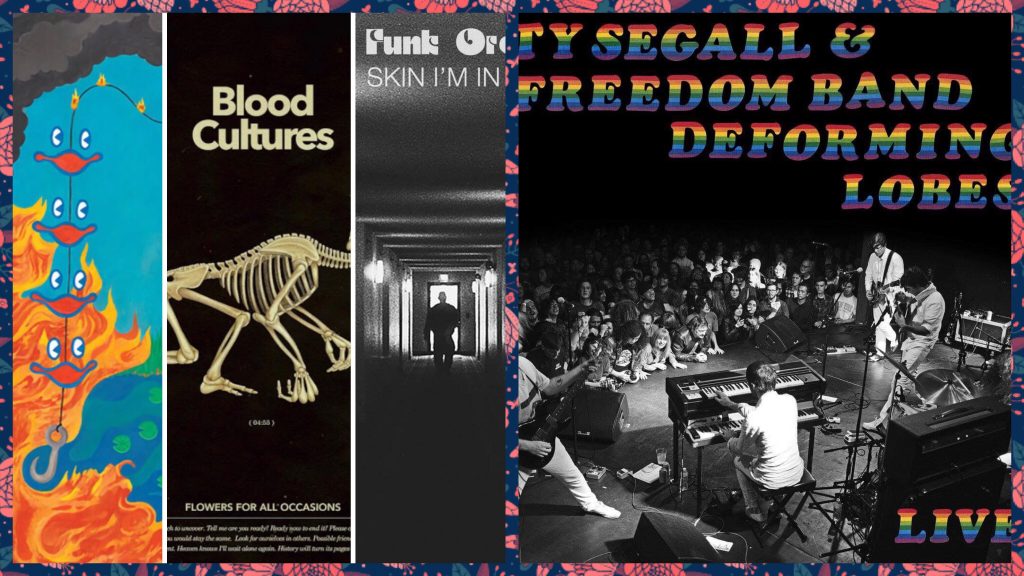 It’s such a wild time for indie heads lately. This year, we’re expected to get new records from the likes of Vampire Weekend, Sleater Kinney and Tame Impala, among others. It’s easy to fall for the old guard, or to revert back into the familiar, though it’s also equally as easy (and, in my view, infinitely more interesting) to search for the new. Of course, this column (only in its day one infancy as of this post) is not meant to be a definitive list of “what’s hot” or “what’s new.” I can only hope that it serves as a very brief overview or guide of what’s worth listening to every week.

Okay, so if you’ve read this far (and haven’t already gotten as sick of reading my shit as I have), then continue on and check out some of the newest stuff this week:

Blood Cultures: Flowers for All Occasions

New Jersey based Bloodcultures modestly stepped onto the scene in 2017 with the release of Happy Birthday, a distinctly unique collection of smooth electro-pop elements and generally feel-good tracks. Brimming with colorful synth lines, carefree melodies and hazy landscapes, the mysterious group set the bar for themselves pretty high (they wear black bags over the heads – it’s part of their thing, man!). Happy Birthday was an impressive debut, one that I personally considered one the best releases of the year. 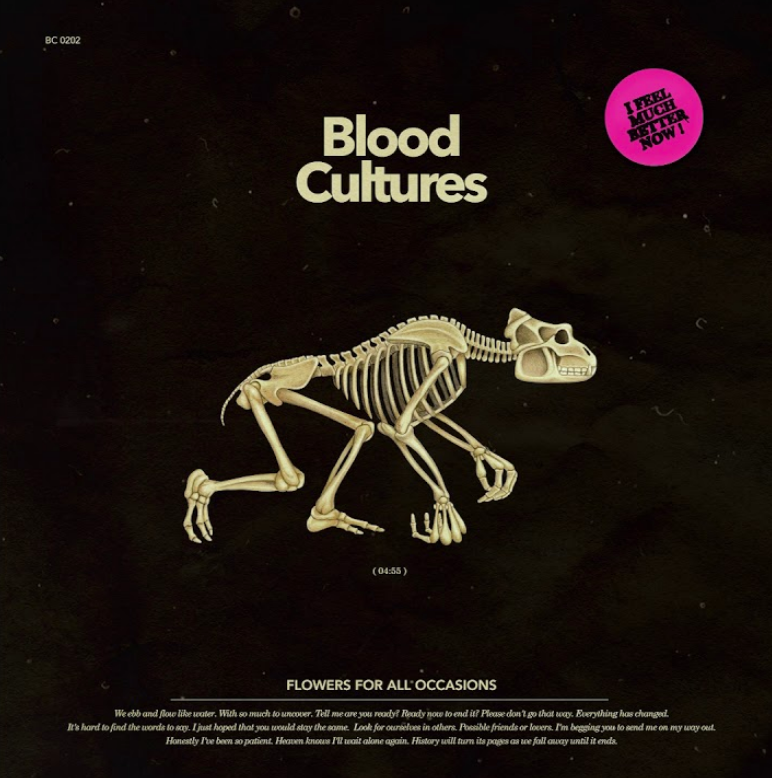 Scuzzy fuzz garage rock tycoon Ty Segall is back with a live album, Deforming Lobes. The San Francisco based multi-instrumentalist and undercover swamp monster is one of the hardest working musicians within garage rock with a discography to show for it. Releasing 11 “studio” albums between 2008 and 2018, Segall has also played with other projects of his including The C.I.A, GOGGS and Fuzz. What, then, is a live album to toss onto the pile?

Deforming Lobes is rife with the live energy that Ty Segall is known for: balls-to-the-wall, unparalleled eccentrism from whatever well he’s pulling from. Deforming Lobes captures that ethos perfectly (er, Steve Albini captures that perfectly). Take They Told Me To: a thundering, unstoppable force incendiary musicianship that aims to blow out your ear drums like it’s no big deal (rip to those who were at this show, by the way). If you’re looking for an introduction to Ty Segall, or simply a chance to experience him live, consider this your front row ticket. 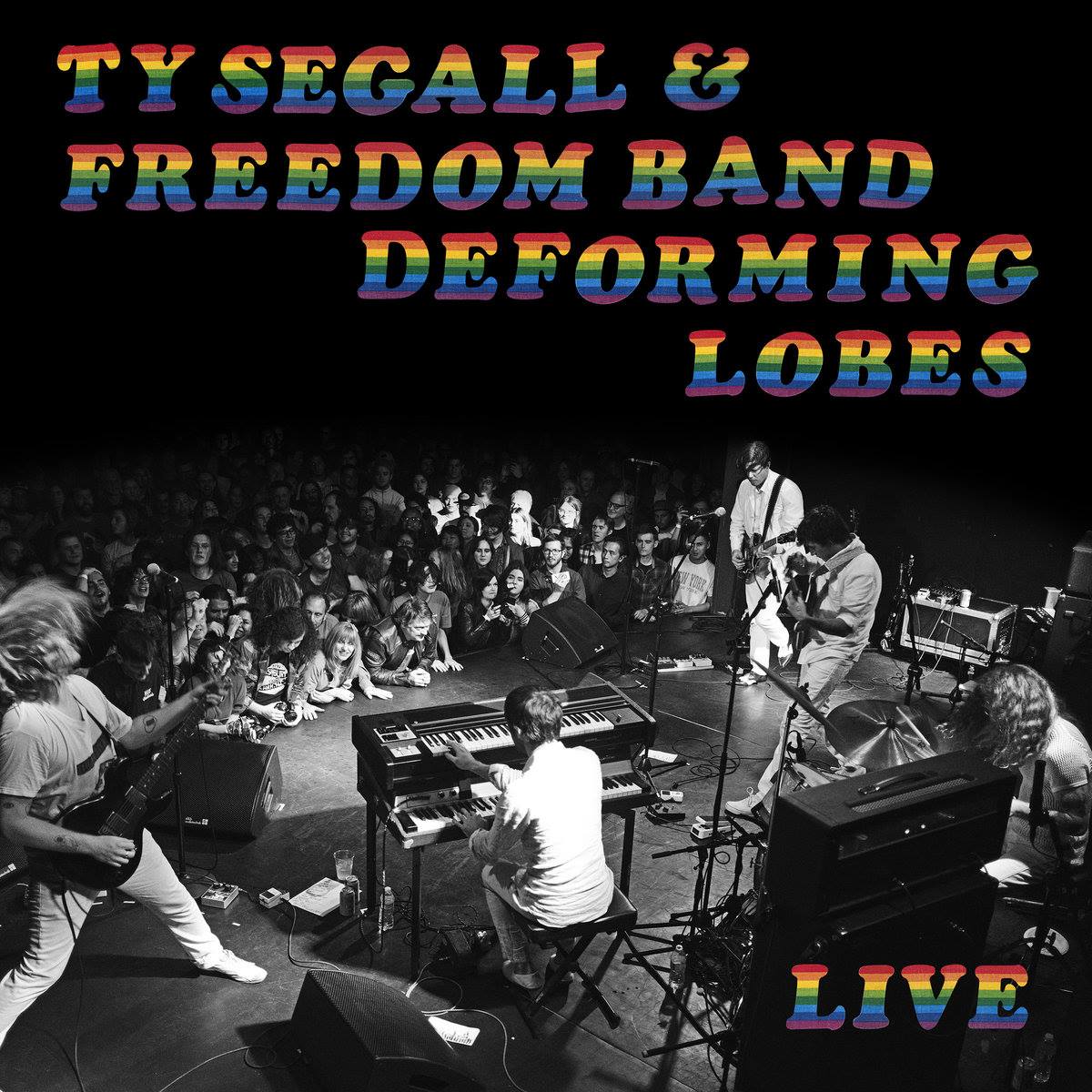 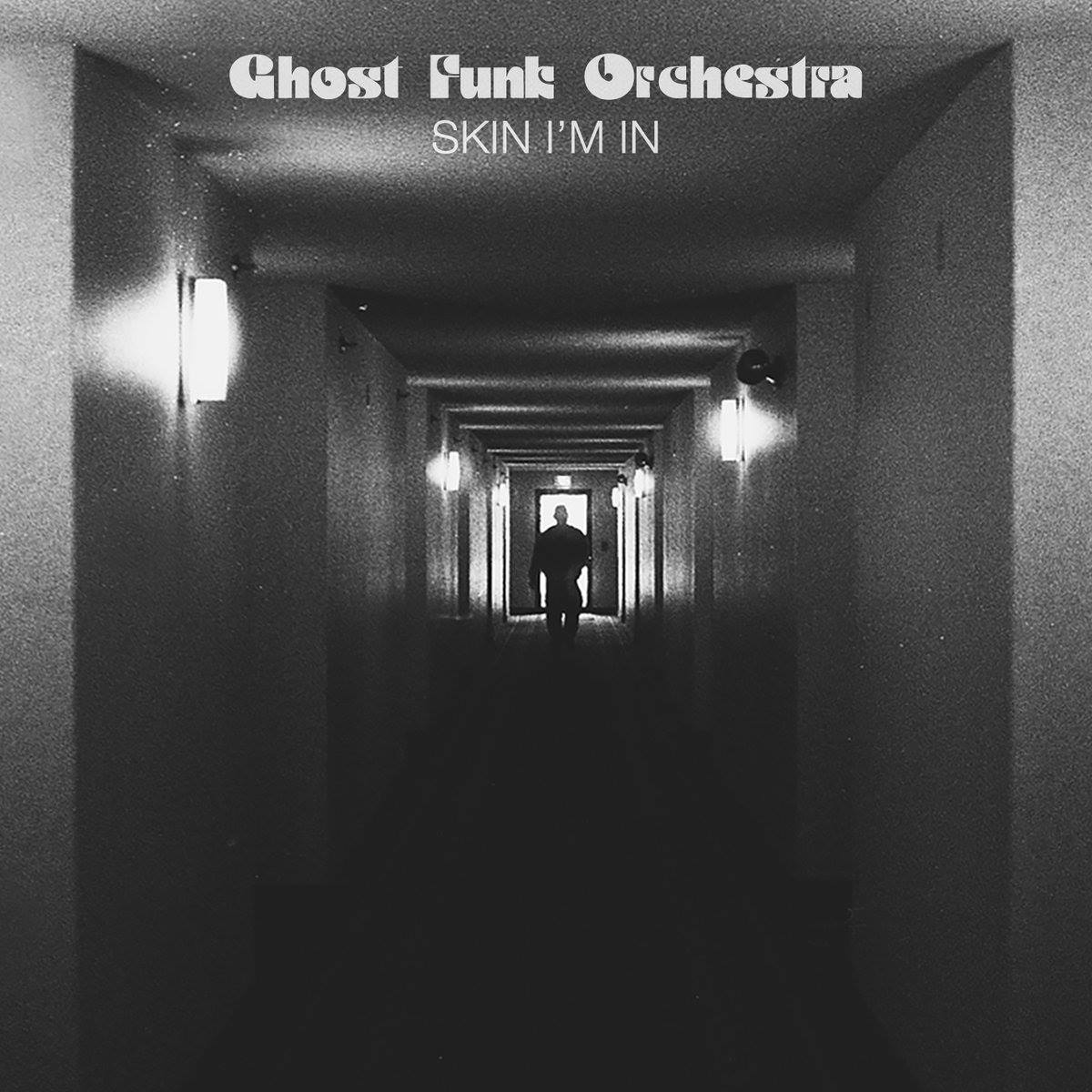 Australia’s own psych-garage-punk-vegemite-rockin-dare-I-say-jam-band King Gizzard and the Lizard Wizard are back once more with a third (!!!) single Boogieman Sam from their forthcoming album Fishing for Fishies. Consistent with their last single, Fishing for Fishes, the group seems to be taking their latest venture directly into b-l-u-e-s territory. A little goofy in its shuffling, stumbling rhythmic backbone and soulful with the tasteful inclusion of the harmonica every few measures, King Gizzard are treading in unknown waters. As their first record since 2017’s marathon string of five standalone albums, who’s to say that this is the only time we’ll hear from them this year?

Fishing for Fishies is out on April 26th via Flightless. 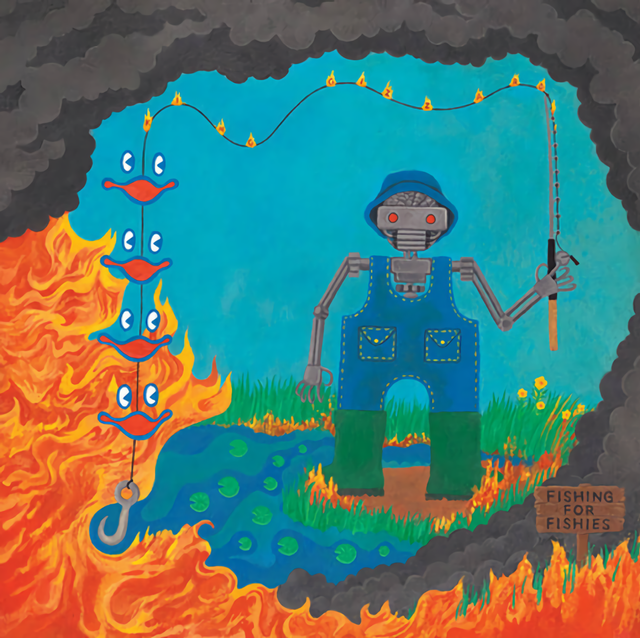 Thursday, April 11th: If He Was A Dog He Would Be Alright, Sloppy Jane, Line Tullgren, Tredici Bacci at Baby’s All Right (21+) 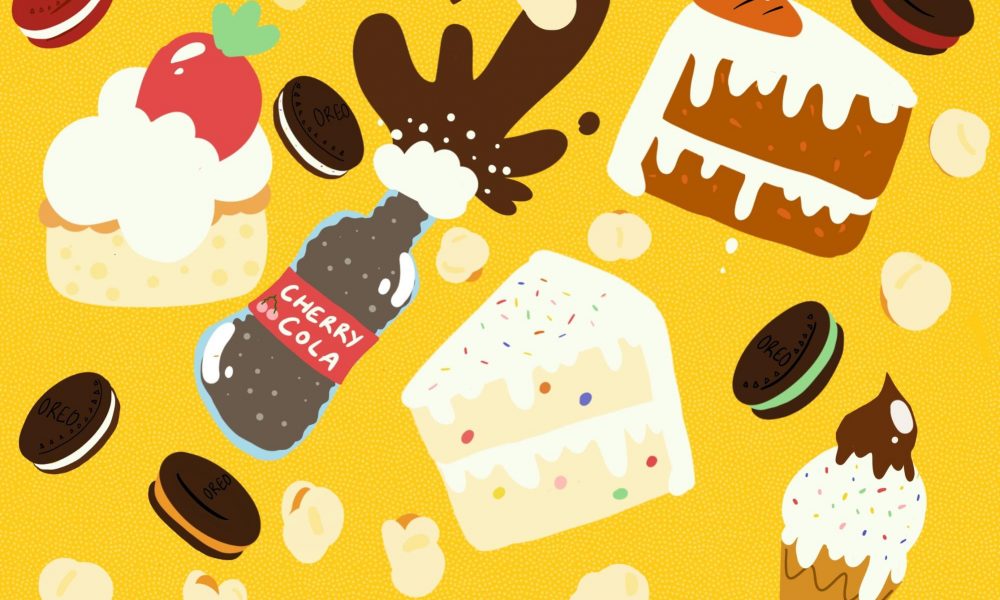 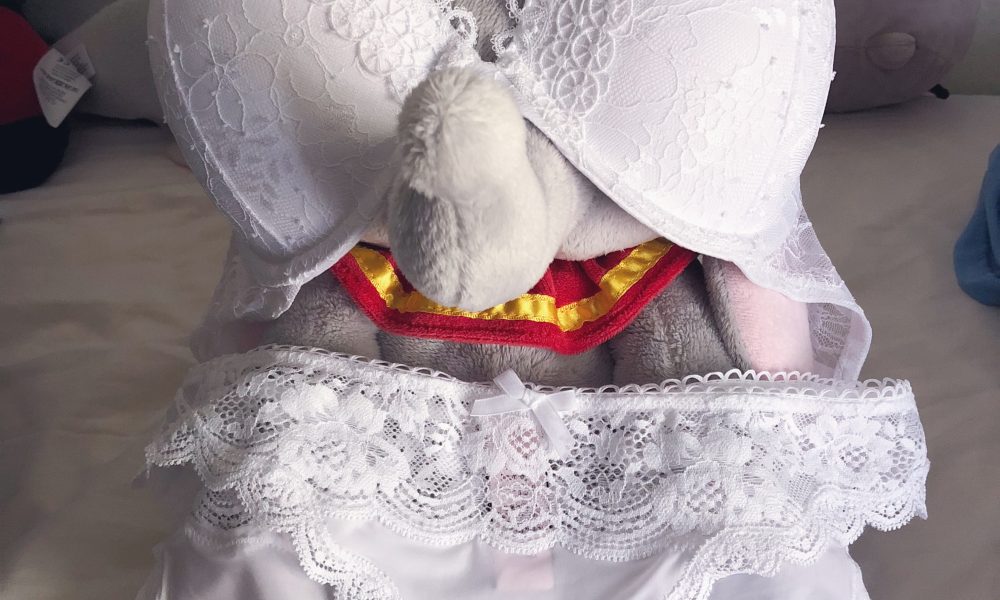 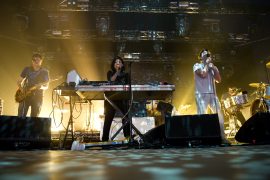 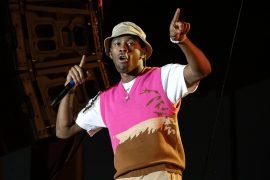