John Milnor awoke to a 6 a.m. phone call the morning of March 23. A voice informed him that he was chosen by a committee of five mathematicians as the winner of the prestigious Abel Prize—and one million dollars—for his outstanding scientific work in the field of mathematics.

Milnor, co-director of the Institute for Mathematical Sciences and distinguished professor at Stony Brook, tried to take it in.

“I knew that many people were possible candidates,” he says. “I certainly had no reason to expect the award.”

Milnor’s bedroom-sized office is a maze of papers and notes stacked feet high atop his desk and the neighboring couch.

A cluttered desk is a sign of genius, the saying goes, though Milnor humbly smiles at the remark and questions its truth. “Mathematicians are a very varied crew,” he says. “Some of us are very neat.”

The Abel Commitee citation on their decision to award Milnor the prize applauds his profoundly impacting discoveries.

“He has often tackled difficult, cutting-edge subjects, where no account in book form existed,” it says. “Adding novel insights, [Milnor] produced a stream of timely yet lasting works of masterly lucidity.”

At 80 years of age, Milnor says he has no significant plans for the money in the quiet tone with which he answers every question.

“My ambition is to lead a quiet life and keep on doing what I’ve been doing—which has been very difficult during the last few weeks.”

His first work was in the field of topology, or the study of the properties of a shape that remain the same after an object is deformed or twisted in some way. He came across a problem that no one had known existed—that of taking a bumpy surface and smoothing it out without changing the basic topology, or which points are close to which points–which is not always possible, Milnor found.

Topological problems gave way to problems in algebra, in which Milnor worked for a few years until he developed an interest for dynamical problems, or problems in systems that change with time, he said.

“He is truly one of the greats, a mathematician who has hugely enhanced the subject and inspired many others,” William Timothy Gowers, a professor at Cambridge University, wrote at the end of his essay outlining Milnor’s work.

But his discoveries have implications that stretch far beyond the field of mathematics.

“In the area of dynamical systems in which I’ve been working lately, the problems have usually arose in understanding the real world, in understanding why fluids flow the way they do, why planets move the way they do,” Milnor said. “The ideas of geometry smooth manifold, which were developed in the 19th century just purely for mathematical reasons, became very important when Einstein had to use them to develop his theory of relativity.”

Milnor graduated from Princeton University in 1951 and soon after was appointed to the faculty there. He received his doctorate in 1954, and was promoted to professor in 1960. Milnor joined the faculty of the Institute for Advanced Study at Princeton in 1970, where he remained before becoming the first Director of the Institute for Mathematical Sciences at Stony Brook.

“We were perfectly happy commuting back and forth between Princeton and Stony Brook until our child grew old enough to talk, and he objected very much to being back and forth,” he said. “At that point I got a very nice offer from Stony Brook, and it seemed to make life much simpler.”

The Abel Prize is only the latest of Milnor’s various awards and honors, which include the Fields Medal he received in 1962, three Steele Prizes and the Wolf Prize awarded in 1989.

“The Abel Prize is an extraordinary honor and wonderful recognition for Jack Milnor,” Stony Brook President Samuel Stanley said in a press release. “It is also a wonderful confirmation of the strength of Stony Brook’s mathematics group, which continues to generate scholarly output of the highest order. We are very proud of Dr. Milnor.”

As to what is left to discover and where his work will take him next, Milnor says it’s hard to know.

“I’ve never had much of a record as to predicting what will happen next. I just tend to sit back and try to learn what’s happening and enjoy it.“

Humans vs. Zombies: Journal of a Survivor 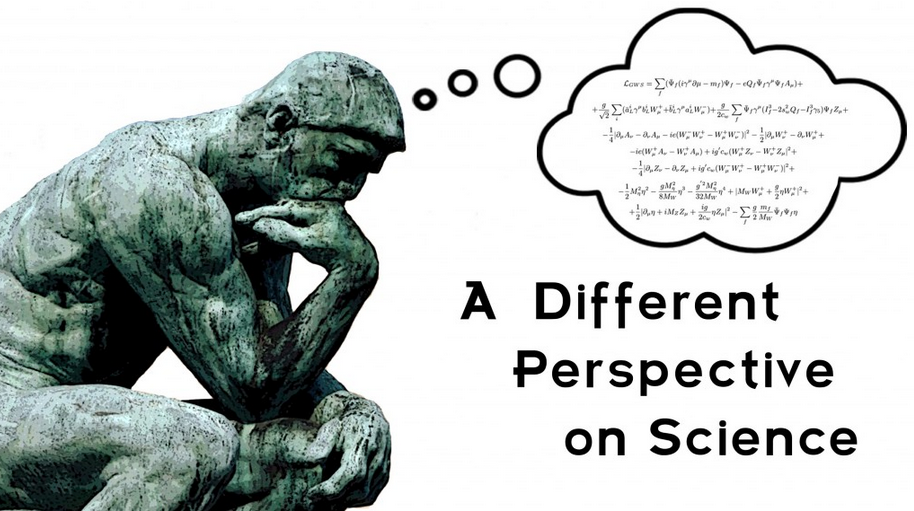