“Worlds crumble pretty quick/But you won’t go down with it, I’m sure.”

I’ve been following Prince Daddy and the Hyena — or “P Daddy,” as they are known by fans — since 2018, when a friend introduced me to their EP “Now That’s What I Music Vol. 420.” The project encapsulates the quintessential P Daddy sound with self-deprecating lyrics hiding behind heavy distorted riffs, fast tempos and joke titles. The allure of P Daddy has always been their absurdity. Their music is undeniably fun and encourages me to jump, finger point and shout lyrics at every show. The band has brought my friends and I closer with roadtrip jam sessions, routine lyric sharing and matching forest-green branded hoodies. The name Prince Daddy and the Hyena, an unexplained enigma itself, is eye-catching and lighthearted.

Beneath the humorous exterior and all the catchy hooks, however, you can find heavy emotional weight. The band misleads you, saying “just when you might have thought/I’m doing fine, I’m not.” P Daddy celebrates its own absurdity, writing party anthems about feeling inadequate. The music often rejects rumination and accepts a strain of Camus-based-philosophy, asserting that one can find joy by embracing the absurdity of life. It seems that the music is telling you to embrace sorrow, but find joy despite it. This kind of mosh-through-the-pain mindset is largely what keeps me coming back to modern emo. The genre often accepts and highlights hurt, but keeps it from being something that can slow you down. The emo solution to tragedy? Appreciate your friends, get high and enjoy the music. Is this never slow down and never give in attitude always realistic though?

P Daddy released “curly q” in October 2021 ahead of their self-titled album, coming in April. On this track, P Daddy admits that never processing emotions might not always be effective and that sometimes a cathartic, simple sad song is needed. The song rebels against the expectation that P Daddy will bury hard-hitting lyricism behind punk riffs. It departs from the band’s signature raspy, riotous basement sound and aggressive self-deprecation, marking a new direction for the band I’ve been growing up with. It’s slow, sentimental, tame and doesn’t mention smoking.

Kory Gregory, the band’s lead vocalist and lyricist, has matured and confronted the fear of being emotional in plain sight. The song is a ballad about the hardships that Gregory’s young nephew will have to face as they grow up and find their place in a terrifying world. Gregory gives into his climate-fueled existentialism and starkly predicts that “the sun will explode/and you’ll be burning underneath.” He has never been afraid to tackle intense topics of self-medication, anxiety, loneliness and familial disappointment, but the emotionality of “curly q” doesn’t hide behind distorted riffs, a fast tempo or scratchy vocals, as the band’s other releases do. Gregory sings softly on the song, giving his vocal chords a rest from constant yelling. The lyrics are front and center, and there is no doubting that this is a sad song. It is efficiently stripped down and beautifully subtle. Gregory comes out from behind a roaring backing band and admits to himself and audiences exactly how he is doing — and it’s not great.

The late Tavish Maloney — a close friend of Gregory’s and the guitarist of Long Island emo band Oso Oso — is unmistakably tied to the song. Maloney passed away in March of 2021, and “curly q” was reportedly his favorite off P Daddy’s upcoming album — the reason it was released first. In live performances, the song has repeatedly been dedicated to him. Maloney’s death adds a layer of somber reflection to the lyrics. Many parents and guardians will have to welcome members of a new generation into a world full of loss and post-COVID consequences in the coming years. Gregory sees himself in his nephew, the song’s subject, singing “they said I looked like you.” The song emphasizes Gregory’s hopes that his nephew won’t have to experience the same hardships he has. He hopes that his nephew won’t have to experience losing a friend so young.

Despite the song’s lyrical lament and its doomsday predictions, the ethereal, delicate instrumentation encourages listeners to hope for a better future. A slow, humming string section creates a calming aura. Clear influences from Gregory’s side project, Jophus, appear on the track with similar acoustic strumming. A roaring, magnificent guitar solo, introduced with electrical rumbling, concludes the song. The song does not rush to the finish line. It builds slowly and allows the listener to fully grasp the gravity of the lyrics. Instead of offering the solution to keep on moving — never allowing oneself to process emotions — the song touts the benefits of calm reflection through its structure. “Curly q” shows that Gregory is finding a new way to cope with his fears.

Along with the soaring closing, the future of the band leaves much to look forward to. This single is also the first song the band has released with Pure Noise Records — the well-known punk label behind bands like The Story So Far and Microwave. In addition to the third album coming on April 15, they are also starting a headlining tour with Macseal in Spring 2022. “Curly q’s” quiet worry for the future is juxtaposed with the band’s skyrocketing potential energy.

“Curly q” and this new direction from P Daddy displays the benefits of having a variety of coping mechanisms, instead of a one-size-fits-all approach. It emphasizes the importance of exploring quiet reflection alongside the harsh rejection of rumination, balancing the ballads with the ragers. I think I am still trying to find that balance. Based on this track, it seems that Gregory feels the same. P Daddy continues to rebel and subvert expectations, but accomplishes these goals by writing a slow song instead of a party anthem. Sometimes mellowing out is the most hardcore thing a punk band can do. 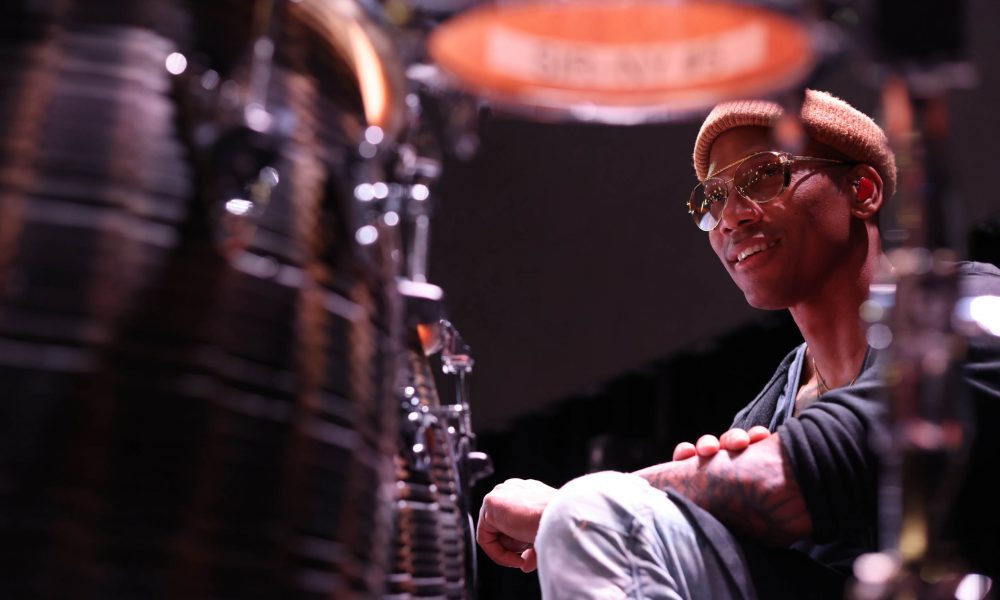 Through the lens at Love Rocks NYC 2022 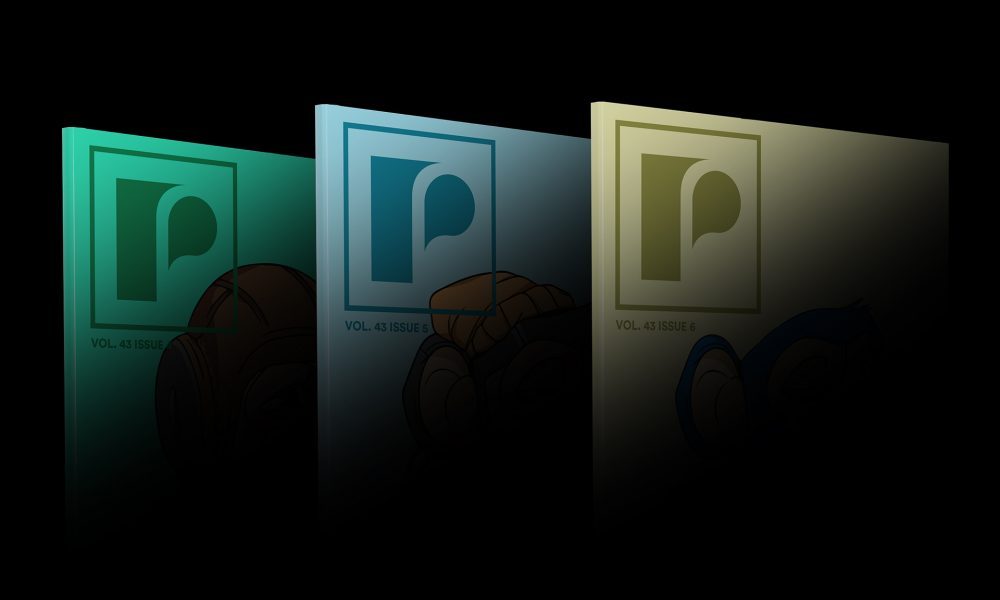