Above: Percussionist Pedrito Martinez at the congas. Photo by Melanie Formosa.

I’ve never seen a herd of people happier. Faces radiating joy, smiles beaming, bodies jiggling. The crowd was emitting energy, vibrations bouncing off the musicians on stage. Dancing lights of warm reds and cool blues added to the excitement of it all as guitar necks sliced through the air and drumsticks flailed.

On March 10, I experienced the four-hour, sold-out, sixth annual Love Rocks NYC show in the grandeur of New York City’s Beacon Theatre. Yet my perspective was far different from the rest of the audience. I studied the musicians, yes, but from their backs. As I hunched from my post as drum tech, securely hidden behind the kit and the congas, my eyes darted from the musicians I was working for to the faces of nearly 3,000 radiant music fans.

Love Rocks NYC is an annual benefit concert for God’s Love We Deliver, an organization that provides high-quality meals and illness-specific nutrition education — free of charge — to people living with HIV/AIDS, cancer and other serious illnesses. All the proceeds from Love Rocks go to God’s Love We Deliver. This year’s concert celebrated the delivery of the organization’s 30 millionth meal. The organization, now composed of over 18,000 volunteers, was the epiphany of one woman during the brunt of the HIV/AIDS epidemic.

In 1985, Ganga Stone, a hospice volunteer, delivered a meal to Richard Sale, a man living with AIDS and too ill to cook for himself. Stone realized that due to the severity of Sale’s situation, medically tailored meals were required to sustain him. On the way to deliver the meal, a minister stopped Ganga and asked what she was doing. She told him, and he replied, “You’re not just delivering food. … You’re delivering God’s love.” A year later, God’s Love We Deliver was co-founded by Stone and Jane Best.

Since its inception in 2017, Love Rocks has raised $20 million and helped fund 2 million meals. In 2021, God’s Love We Deliver distributed more than 2.6 million nutritionally tailored meals to nearly 10,000 New Yorkers. During the show, God’s Love We Deliver CEO Karen Pearl announced that at least $50,000 of this year’s raised funds will go toward aiding the people of Ukraine due to Russia’s invasion of the country.

Stars from the entertainment and music worlds filled the bill. Keith Richards reunited with the X-Pensive Winos for one of their only performances since their 1993 American tour. The show featured guest stars, each playing one to three songs with the house band, ranging from Mavis Staples to Hozier, Warren Haynes, Melissa Etheridge and Jackson Browne.

Between performances, comedians and entertainers floated on and off stage to encourage the audience to donate. Hosts included Steve Schirripa of The Sopranos, Mario Cantone of Sex and the City, comedian Michelle Buteau and actor Laurence Fishburne. Groundhog Day star Bill Murray, a longtime surprise guest at Love Rocks, appeared the most. At one point in the show he was center stage, microphone in hand, jesting with the audience for donations. At another, he found a home behind the congas with percussionist Pedrito Martinez contributing to the beat with a percussion instrument in hand.

The concert, which takes at least eight months to organize, calls the house band and crew to unite at the Beacon in the beginning of March on a Monday to prepare, rehearse and produce the Thursday show. I’ve been involved in every show, now up to six. I am a drum tech along with Tony Formosa — my father and a veteran of the music industry. We work with legendary session drummer Steve Gadd and Shawn Pelton, the house drummer for Saturday Night Live.

Being a drum tech at Love Rocks generally means I work with my dad to set up and break down the drum kit and jump to fix anything that goes wrong in between — flying wingnuts, pedals snapping or bulbs dying in the middle of a tune. My primary concern during the show was making sure a wingnut didn’t soar off Pelton’s cymbal stand. I eyed it as it spun in one direction and then the other, like a lazy Susan, while he pounded out, channeling Keith Moon for a rendition of The Who’s “Baba O’Riley” with David Shaw fronting the band.

This year I discovered a newfound passion. On the first day of rehearsals, Pedrito Martinez (@pedritomartinezmusic on Instagram) — a Grammy-nominated percussionist who has worked with Paul Simon, Bruce Springsteen, Dave Matthews, Jackson Browne and Elton John among many more — unzipped a black, unassuming backpack and eased out an impressive-looking, expensive camera. I was in awe as he handed it to me with a huge grin and instructed me to snap away.

The Canon EOS R5 occupied my first two days of house band rehearsals. I sat underneath Pedrito’s congas as he worked his magic, aiming for a worm’s eye view of him at his instrument. Next I found myself at the top balcony, leaning against the seats of the very last row, getting the whole production in frame. I let the camera be my guide as I documented the rehearsals of the marquee show, one that features both Keith Richards and Bill Murray.

The event organizers announced, prior to the encore when all the musicians herded onstage to sing “Like A Rolling Stone,” that the seventh annual Love Rocks NYC will be held at the Beacon Theatre on March 9, 2023.

Being part of a production means there is an overarching obligation to perfection. Not only are you focused on getting the job done for yourself, but you don’t want to disappoint your fellow crew members, the musicians and managers you are working for or, most importantly, the audience. The people who paid the money, the people who dedicated a Thursday night to simply unleash and revel.
But the audience makes it all worth it. My station behind the drums always shifts that Thursday night.

When the familiar sight transforms into a sea of faces, each with stories and secrets I’ll never know, I remind myself how lucky I am — to have witnessed so many mind-blowing musical moments, to be involved in a concert for a noteworthy cause, to be able to soak in all that joy from the thousands gathered. I have always been amazed at the indescribable talent musicians hold, the utter beauty they transmit through their instruments and the audience’s excitable urge to have an excuse not to be stiff for once. It stuns me that we, as humans, have the ability to surrender to music, a language we somehow all innately know, just by simply listening. 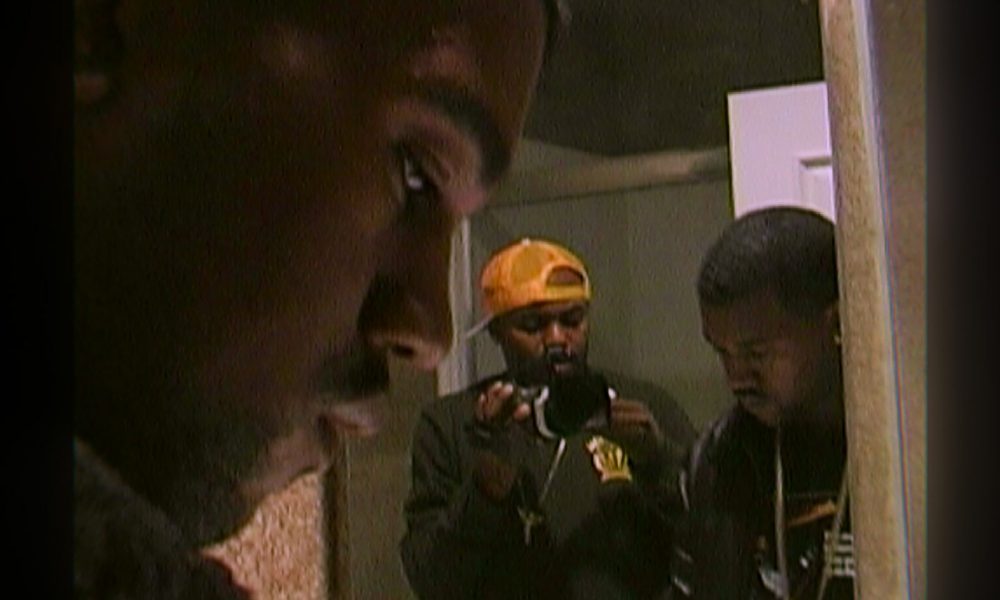 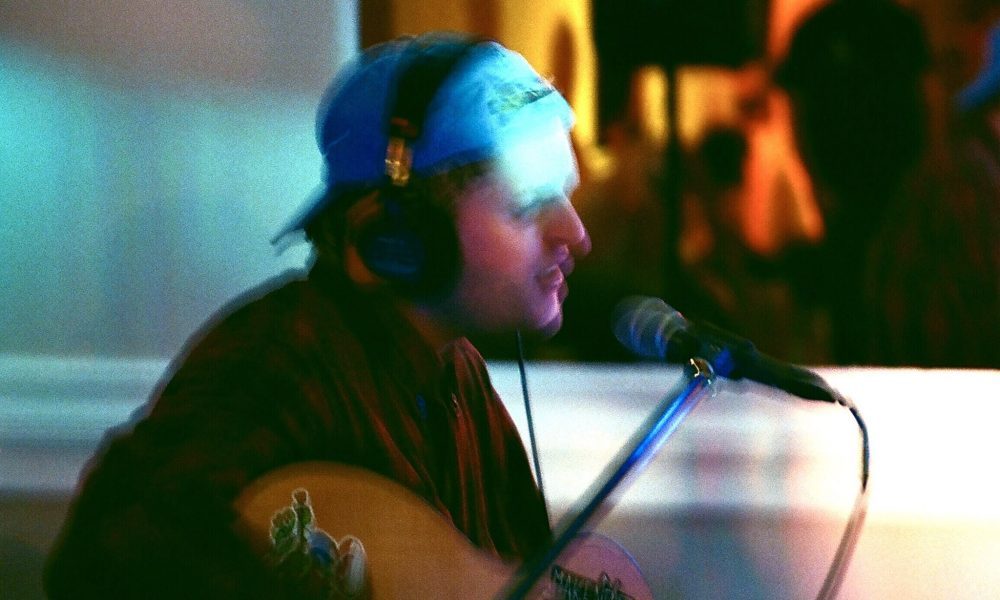