The Hollywood adaptation of Orson Scott Card’s classic science fiction novel has been a long time coming, its production  was delayed by its author’s reluctance to give up the film rights.  But Ender’s Game has finally been brought to the big screen thanks to writer-director Gavin Hood (Tsotsi, X-Men Origins: Wolverine).

Though some things are lost in the streamlining of the plot to better fit the screen, Ender’s Game does a good job of balancing general-audience-friendly action with complex moral issues.

Ender’s Game follows  12-year-old-genius, Andrew Ender Wiggin, whose impressive brain power earns him the attention of the Earth’s military. Recruited into a special program designed to churn out tactical grand-masters, Ender leaves his home on the planet’s surface to train in an orbiting space station. Here, his genius serves him well as he rapidly ascends in rank and power amongst his fellow whiz-kid militants.

The film’s script is at times heavy-handed. The dialogue, which in the novel conveyed issues of moral complication, seems overly-wordy in a film which focuses more on the plot driving it forward than the questions asked in the novel about military power, the use of child soldiers, and the xenophobia of the human race against their alien enemy.

Little is seen of this enemy, the insect-like Formics, who, 50 years before the story of Ender’s Game had their invading forces fought back by Earth’s military and Mazer Rackham, the Maori tactical genius who sacrificed his life to save the world. But when we do catch glimpses of the Formics, they are wholly convincing, eliciting the precise mixture of pity and revulsion that lead the human race to despise them.

The rest of the films visual effects hold up just as well as the Formics. The scenes in the Battle Room, a glass sphere with a zero-gravity environment are some of the best-directed in the film and Ender’s Game’s depiction of free-floating combat contains some of the most clever uses of zero-gravity effects put to film.

While Asa Butterfield is mostly convincing as the boy-genius Ender, his performance falters at times when he is sometimes stiff and hammy. The rest of the cast depict the novel’s characters very well, but I had hoped for more emotion in his portrayal of Ender.

Bottom line: Ender’s Game is a good adaptation of a science fiction classic, and while it misses some of the novel’s deeper meaning in its adaptation, its close adherence to the novel’s already great plot and its convincing visuals elevate the film to something I would call “solid.” 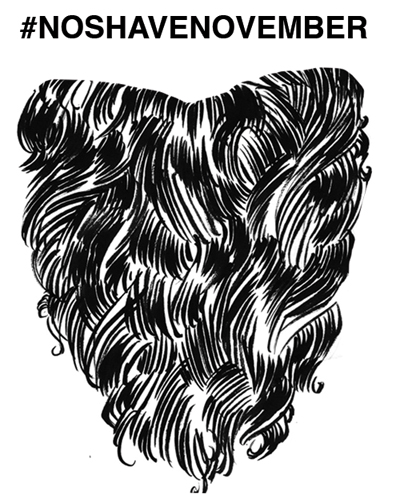 WHAT YOUR BEARD SAYS ABOUT YOU: A Guide to No-Shave-November 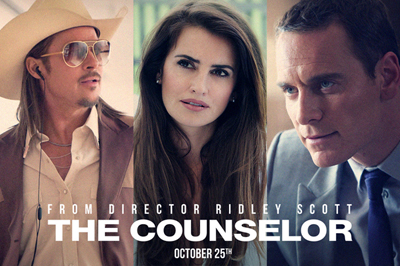