Basketball is experiencing an unprecedented March Madness due to the COVID-19 pandemic.

On Monday, March 9, Utah Jazz center and All-Star Rudy Gobert made a point of touching every reporter’s microphone and cellphone while leaving his media availability, seemingly to demonstrate how COVID-19 should not deter the normalcy of people’s daily lives. On Wednesday night, he tested positive for COVID-19 right before his team was scheduled to play an NBA game.

Gobert has since been chastised for his carelessness and irresponsibility during a world health crisis. He has publicly apologized, admitted to being embarrassed and pledged to use his experience to educate others and prevent the spread of COVID-19. However, his diagnosis also led to a wave of unprecedented decisions in the world of basketball.

Gobert had been listed as questionable due to illness prior to the Utah Jazz’s game against the Oklahoma City Thunder. Seconds before the game was set to start, the Thunder’s head medical staffer rushed onto the court and had a brief conversation with the referees, who then ushered both teams back into the locker room area.

At around 9:30 p.m. EST, it was reported that Gobert had preliminarily tested positive for COVID-19. Moments later, the NBA suspended its season.

In the days before Wednesday, it was only expected that the rest of the season would be played in empty arenas due to this pandemic. For instance, the Golden State Warriors had already announced their Thursday game against the Brooklyn Nets in San Francisco would be played in front of no fans. An NBA player testing positive changed everything, and the NBA became the first major sports league in the United States to halt its operations.

The question then becomes why no one foresaw this possibility. Is it because players like Gobert — chiseled extraordinary athletes who tower over most people — have been historically presented as larger-than-life? Or is it because sports like basketball have become so ingrained in our daily lives that we cannot imagine them abruptly grinding to a halt?

The reality is no one is immune to the effects of COVID-19, regardless of status or reputation. The NBA made the right choice in suspending its season moments after Gobert’s positive diagnosis was reported. Some argue the NBA should have done this from the start of the week, without even allowing a discussion for the rest of the season to be played out in empty arenas.

Yet, we should also remember that COVID-19 wasn’t really being widely treated as a pandemic at the beginning of the week in the United States. Not by fans, leagues or even the government. Things were expected to start changing on Wednesday with the aforementioned Golden State Warriors game.

Basketball went on in relative normalcy, even on the night Gobert tested positive. The ongoing games were played out in their entirety, and the late-night game between the New Orleans Pelicans and the Sacramento Kings was scheduled to be played before it was discovered that one of the referees had recently officiated a Utah Jazz game. It was only after Gobert’s test that the basketball world started to unravel.

At the college level, multiple NCAA league tournaments were canceled one after another on Thursday morning. Inexplicably, a Big East conference tournament game at Madison Square Garden — home to the Knicks, who are currently supposed to be under self-quarantine after playing the Jazz on March 4 — tipped off and made it to halftime before being waved off.

At 4:16 p.m. EST, the NCAA finally announced the cancelation of its remaining winter and spring championships, including the men’s and women’s basketball tournaments. This is an unprecedented decision. The NCAA men’s basketball tournament, commonly known as March Madness, is one of the United States’ most famous and mediatic sporting events. It is very much a part of Americana.

It is also important to note the term cancelation, rather than suspension as was the case with the NBA. The NCAA has established a point of no return and, for the first time since the tournament’s creation, will have no March Madness.

The NCAA’s decision also signifies an abrupt end to the college basketball season. Players who consider themselves good enough for the NBA will likely test the waters of the draft in the summer (assuming the NBA’s current schedule remains the same) and never play in college again. Seniors who participate in spring sports, such as basketball, will get another year of eligibility, the NCAA said. The exact details of that are still unknown, but it will at least allow some seniors to write their own ends to their college careers.

The basketball world is at a standstill for the foreseeable future. Sadly but understandably, the most interesting basketball season in ages has to be put on the backburner in the interests of public health and safety.

On Thursday night, NBA commissioner Adam Silver announced the league would remain suspended for at least 30 days. In an open letter to NBA fans, Silver said the plan is for the season to resume once it becomes safe to do so — but I find it hard to believe that will be the case after only 30 days.

It is impossible to predict when normalcy will resume. The CDC’s March 15 recommendation of canceling or postponing events with 50 or more people for the next eight weeks appears to place the NBA’s most hopeful return at some point in mid-May. ESPN’s reputed NBA reporter Adrian Wojnarowski said a “number of NBA owners and executives increasingly believe a best case scenario is a mid-to-late June return” in empty arenas.

Still, things are changing in a moment’s notice. On March 17, Kevin Durant and three of his Brooklyn Nets teammates tested positive for COVID-19.

It’s a shame something like basketball, which entertains millions of people worldwide and distracts them from their daily struggles, has to be stopped — but it is undoubtedly the right decision.

This article is the last in a 4-part series about coronavirus in the sports world. Don’t miss the other three earlier this week. 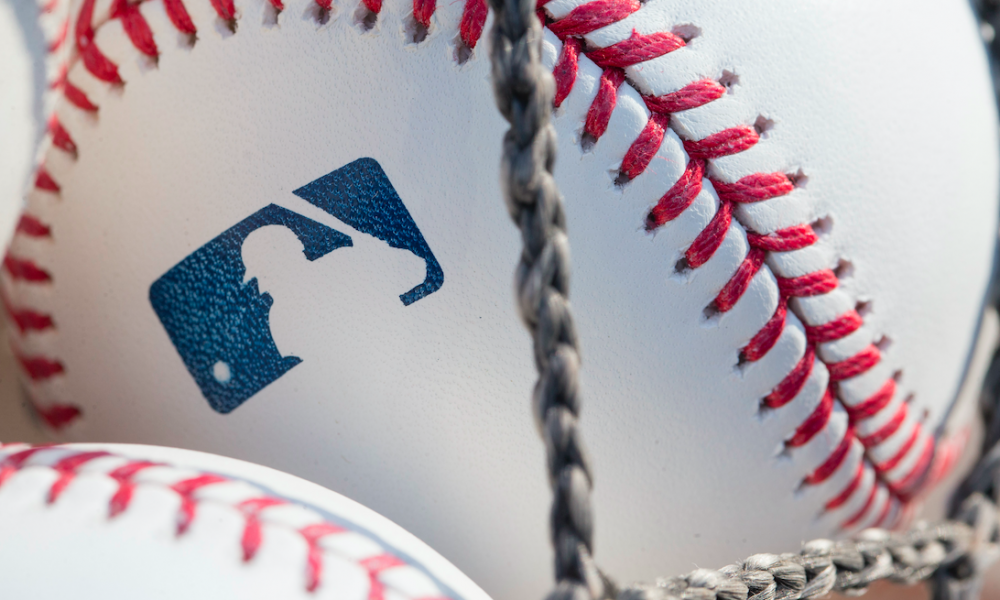 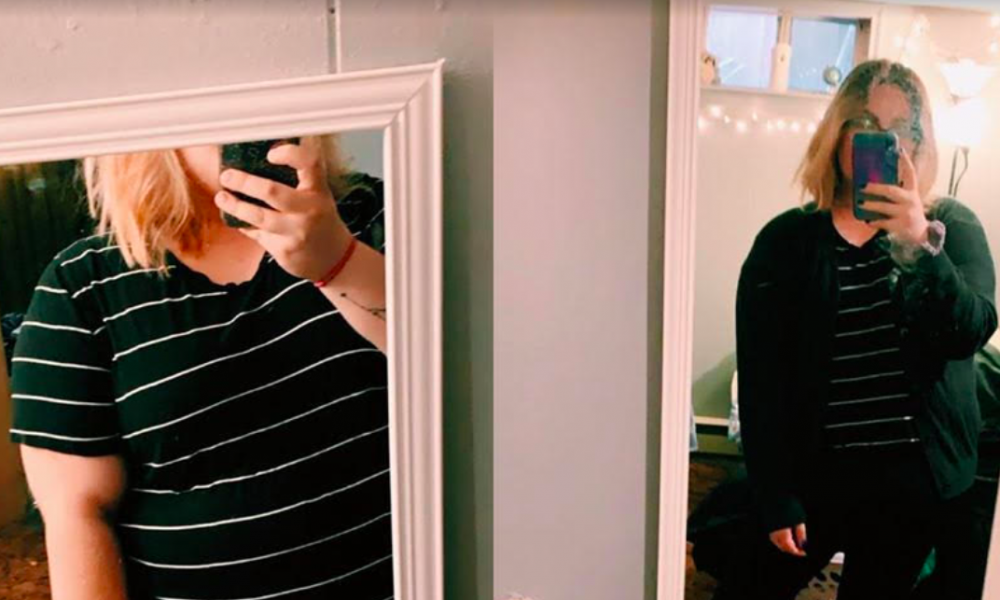 The trials and triumphs of being the “fat girl”