Falling out of love is the worst feeling in the world. I’m constantly falling in and out of love with people, ideas and interests. Capturing someone’s interest is a tall order to fulfill. It is an even taller order to maintain interest over a prolonged period of time. The album D>E>A>T>H>M>E>T>A>L by the British indie band Panchiko encapsulates this exact sentiment. Shrouded in mysterious origins, the indie-rock record was posted to 4chan at some point in the 2010s. The author of the original post had found a CD with a simplistic album cover of Japanese manga in a used music shop. He uploaded the cover and the audio of the album to 4chan and asked if anyone knew about its origins, but no one who stumbled on the post had any information to offer him. For years, online communities have worked together to discover more about the band behind this mysterious CD, leading to what would eventually become the internet’s greatest musical mystery.

D>E>A>T>H>M>E>T>A>L was bizarre for two reasons: only one known copy of the original record existed, and the band that produced the record was unknown. The music itself is extremely impressive, especially for an album produced by an unknown band. The record features many flowery and light vocals and plays heavily on the theme and sound of nostalgia. The fact that the CD was plagued with disc rot — aging of a CD that typically deforms the sound produced — only further fueled the interest that this album was attracting online. With relatively little information available, many skeptics began to question if this was all some sort of scheme to market the album. With only the first names of the four band members — Owain, Andy, John and Shaun — and the band name “Panchiko” on the cover, the internet began to search for answers.

Nearly six years after the original post, we finally got the answers we had been looking for. According to Bandcamp, Panchiko member Owain eventually received a message from a random individual asking if he was involved with the band. Within a couple weeks of that first message, ex-band members Shaun and Andy also began to receive emails. Believing their music had fallen into complete obscurity, they were surprised to receive these questions. With this new access to the band, years of questions could now be answered.

The members of Panchiko confirmed that the album was released in the year 2000, but that was not enough for the intrigued corners of the internet — they wanted further information. Unfortunately, the band members chose to shy away from the spotlight — although they remastered the album in 2020 and uploaded it to Spotify. In the end, the original 4chan post was not a scheme to gain marketable attraction, nor an experiment of any kind. After garnering so much attention, the people of the internet discovered that Panchiko was just a group of 16- and 17-year-olds making music for the fun of it. This album was simply a case of media being lost and eventually rediscovered.

Musically, this album is magnificently arranged. While the mixing is not perfect, its digitized sound and lo-fi indie-rock bass chords mirror the Y2K era. Some highlights of this album are contained in Owain’s hard-hitting, catchy vocals, as well as the flowy bass lines. There are a total of seven tracks, and on Spotify, you can listen to the album with or without the disc rot from the original CD. Each track is unique in its own regard, but each still captures the same melancholy, dreamy sound that makes the record sonically beautiful. The distortion that came as a result of the disc rot only made the record more unique. The well-written lyrics explore themes of mental health, self image and self-satisfaction. While the album is not without imperfections, every listen still feels like vanishing in a sea of woven cotton sheets. It’s somber, it’s tranquil and above all, it is charmingly imperfect.

The internet didn’t fall in love with this indie-rock album for its dreamy melodies and outstanding instrumentation. While D>E>A>T>H>M>E>T>A>L has all of that and more, the internet fell in love with the mystery behind the album. Track three is possibly my favorite and, ironically, it mirrors how the record was discovered. Titled “Laputa,” the track includes  references to the Studio Ghibli film Castle In The Sky, which Owain watched as a child. Not understanding the Japanese dialogue and never being previously exposed to Japanese animation, his interest was piqued. Owain began to use animation as an escape from reality — just as the fans who popularized his band later found their own escape through the mystery behind his music.

For some, it is music that brings them joie de vivre, a love for living. For others, it may be some other form of art — like Japanese film in Owain’s case. There is a distinct purity in music that comes from a teenage band releasing an album for the fun of it. Yet it’s even more pure when that music becomes a fan favorite nearly 20 years later. This is a part of what makes Panchiko so remarkable. As sung so beautifully by Owain, “Laputa is all we knew.” 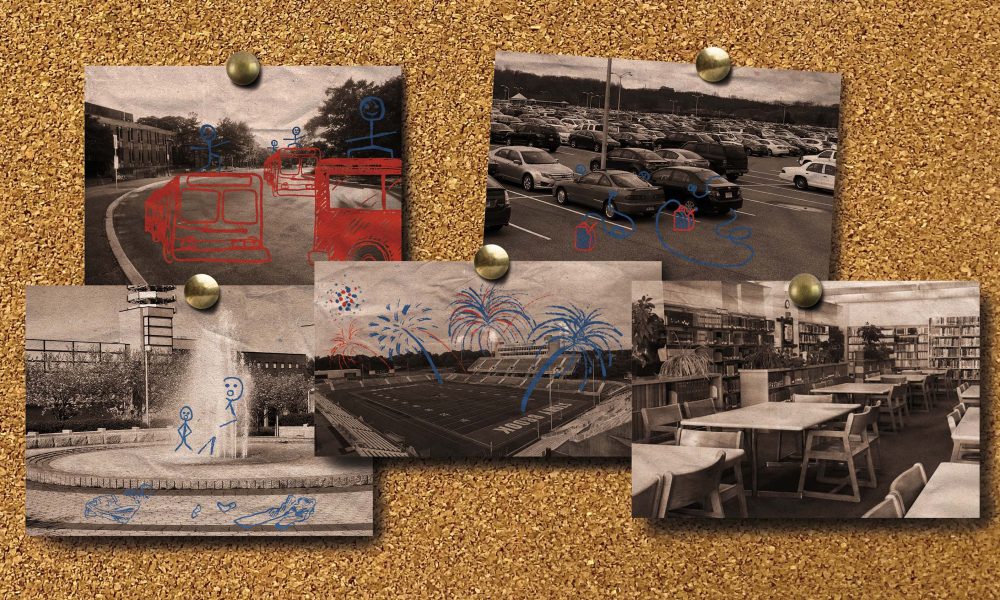 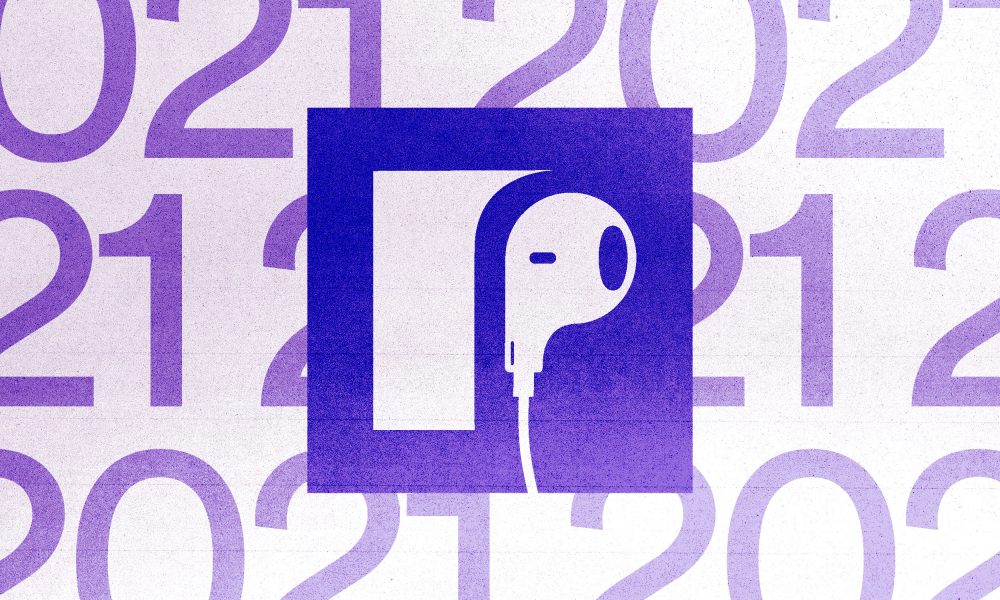