The internet gives the individual a voice. It allows multiplicity to flourish as every person speaks their truth with confidence. In the realm of the artist, it allows raw creativity to be raw, unaffected by the public opinion or the limiting constraints of record deals. But cyberspace creates boxes of its own. As unique sub-genres form, rigid archetypes form alongside them. The bedroom pop genre manufactured a new kind of pretty boy pop-star. The archetypal “pretty boy” is a George Michael or a Harry Styles. They’re masculine, but not. They’re emotional, sexually fluid men with androgynous good looks. Today’s pretty boy is the same, but evokes imagery from late 1980’s/early ‘90s aesthetic trends. Pastel colors, nail polish, and youthful haircuts don this neo-heart-throb.

If you haven’t already approximated who I’m talking about, I don’t blame you. This is just about the norm for the independent pop genre.

This pretty boy’s name is Gus Dapperton, and when he blew up a couple years ago as an autodidact bent on “normalizing individuality,” we’ve found that he’s done far too well, and might need to start individualizing his normality. His sound and style is turning to milquetoast and creating a corner for the indie or “bedroom” pop scene that might be forgotten soon. And in this age of contemporary rapidity, it’s easy to conceive that a whole sub-genre be forgotten in a year.

His newest album is bouncy, fun, and all around playful, with morose lyrics about heartbreak that he induced. He sings, “I hate that I hurt you just for fun” and “Abusive, I love the use of you,” in a somber tone. It has the same post-heartbreak feel as a record from Gus would, and the clever lyricism and poetic uses of color-terms for imagery shine brightly. The first song, called “Verdigris,” is named after obscure color that the dictionary defines as “a bright bluish-green encrustation or patina formed on copper or brass by atmospheric oxidation, consisting of basic copper carbonate.” And the song feels like this color. His poeticism is great, but his lyrical content defies the pretty-boy archetype and allows a deeper, more nuanced character the spotlight. He’s not soft and romantic like a hearththrob, he’s a bit promiscuous and difficult to be in a relationship with. He claims polysexuality on social media and emphasizes it in the album title. It kind of deploys the same irony of his genre. Bedroom pop is independent and allows for raw creativity — but the structure is copy-and-paste, its repetitive. It allows for individuality, but a lot of these dudes look the same. I’m talking about you, Oliver Tree.

Overall, the album employs some interestingly poetic lyricism with deep multiplicity intertwined. Lines like “Repose, my ghost believer / We hold a broke demeanor” leaves me scratching my head trying to figure out which interpretation makes the most sense in the song. The use of round sounds and simple pop scales leaves it sounding fun and non-invasive. But that gives it a “muzak” feeling. While this album is playing, it easily turns into background music because of how copy-and-paste it feels. Every song is an 8 bar intro of a Roland 626 drum loop, some clean guitar chords and bouncy bassline, and the same exact synthesizer sounds.

I love Gus Dapperton, but “Where Polly People Go to Read” feels kind of like plastic. It’s forgettable. I had to keep the album at my side and keep listening to it to effectively write this review. None of it really left an impression on my mind. And while Gus’s individuality is special and his (somewhat) unrestrained expressiveness is commendable, he’s creating clones, like Donny Electric and Oliver Tree, and his whole personality is beginning to feel like a commodified role. 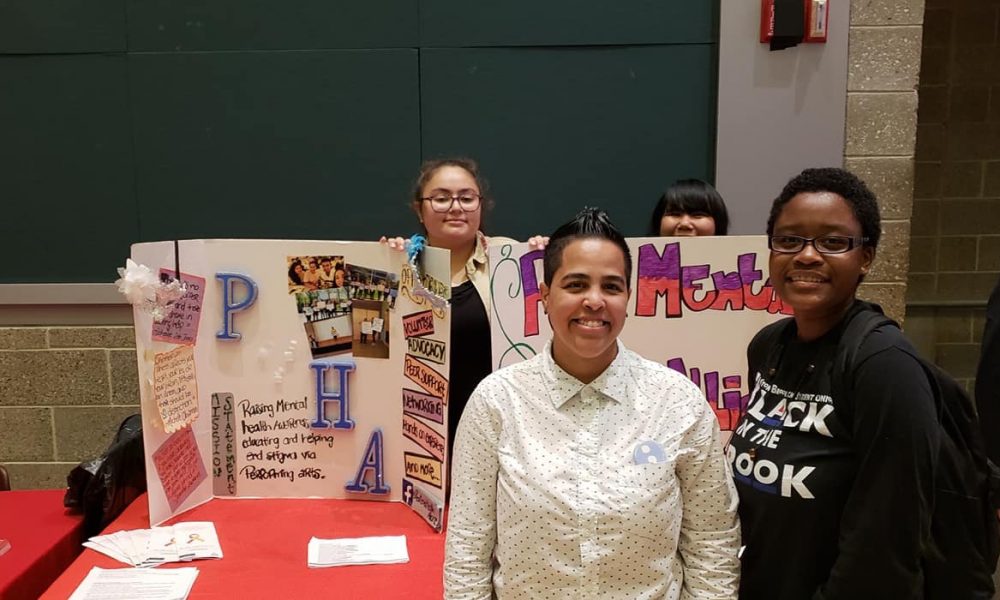 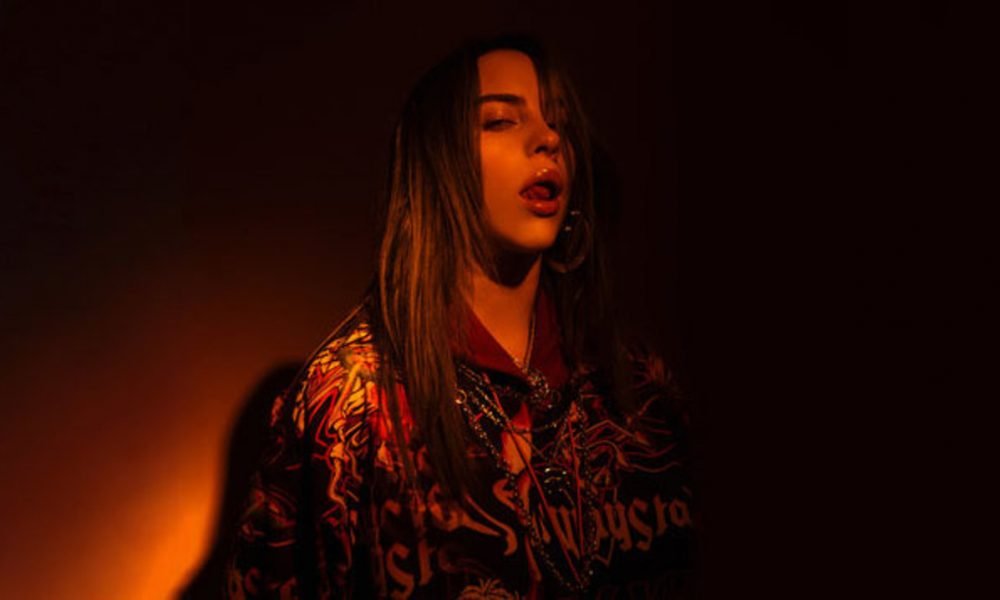