During an overcast summer day in Nepal in 1964, my fifteen-year-old grandmother clenched her fists in silent resistance to her marriage to my grandfather, a man over thirty years her age. Arrested by the norms that bound her to the vermilion on her forehead, she was forced into adulthood before she could enter adolescence. In an intimate confession between us two generations later halfway across the world, she smiled through her melancholy recollection that a year later, she was forced to give up her education to bear a child. My grandfather passed away nine years later, leaving her with a sparse education, the cultural stigma of widowhood and five children to care for.

She spoke of physical abuse the way we explain holiday dinners with our families: an occurrence so entrenched in the perpetuity of tradition that it has been fully normalized in the lives of those who experience it. In our chilly American veranda that day in late August, I experienced through my grandmother the agony of a life starved with sorrow. It was a life that saw more lonely nights than it was equipped for. It was a life filled with maddening expectations — a life that bore witness to a human’s freedom being stripped to bare nakedness until a meager skeletal representation remained.

My grandmother was the casualty of a culture that satiated its patriarchal hedonism through the oppression of women. It was a culture that constructed edifices with our backbones as its foundation and when our bones began to crack with the pressure, we were blamed for deficiencies we did not have. It took nine years of the Western experience for me to discover that we are not free.

The discovery came with a thorough understanding of freedom. The Western revolutions that necessitated a recognition of civil rights have not yet taken place in many parts of South East Asia. In nations like Nepal, we are so far behind that we have not even formally conceptualized what freedom is, let alone expanded its frame of representation to encompass women. The face of oppression in the West is certainly flawed, but it is kinder than in Nepal where, crippled by gender apartheid, our women lead their lives without understanding the euphoria of tasting freedom on the tip of their tongue.

I say this not only on behalf of my grandmother, but also myself. It was my privilege that I physically escaped my potential fate and ended up here: in a secure home on the outskirts of New York City with the understanding that the most profound value in this life is the ability to exercise my freedom. For many, this realization is lost in the translations of time and social obligations — and it is in these places that we need to direct these ideals.

To do this, we must acknowledge that while it is altruistic to respect all cultures, some practices are intrinsically oppressive. A form of modern-day slavery, their sustenance relies on the subjugation of an identity. Nepal’s patriarchal framework reflects this not only in terms of social norms, but explicitly so in rural communities where tradition binds women to dangerous fates. When a woman in a Nepali village is on her period, for example, she is isolated because she is believed to be impure. There have been stories of lifeless female bodies found in remote huts because they were forgotten there in society’s attempt to uphold men’s fictitious sanctity. The Guardian’s Verity Bowman takes us through the story of one woman in particular who died due to smoke inhalation from trying to light a fire in her hut to keep warm. This is just one among the many regressive practices enabled by Nepal’s patriarchy. To change it requires a radical shift in the societal framing of power dynamics, a shift that is in the process of being achieved in the West.

Even in America, living in a Nepalese American household presents consequences my American counterparts do not have to face. This manifests in the form of stringent curfews and my necessity to rebel as I defend my mother’s dignity before the norms my father has internalized. I see before me the reduction of love into domestic obligations. While my father enjoys the privileges enshrined to him by his gender, my mother’s cries are often diminished. If my revolution has any value, the world will finally see my mother for her bravery.

In my every act of defiance, I embody the clenched fists my grandmother feared she would lose in the translations of time. Her power was always contained within. I am choosing to release it through an unapologetic, urgent force, a force that I hope will one day give her justice. 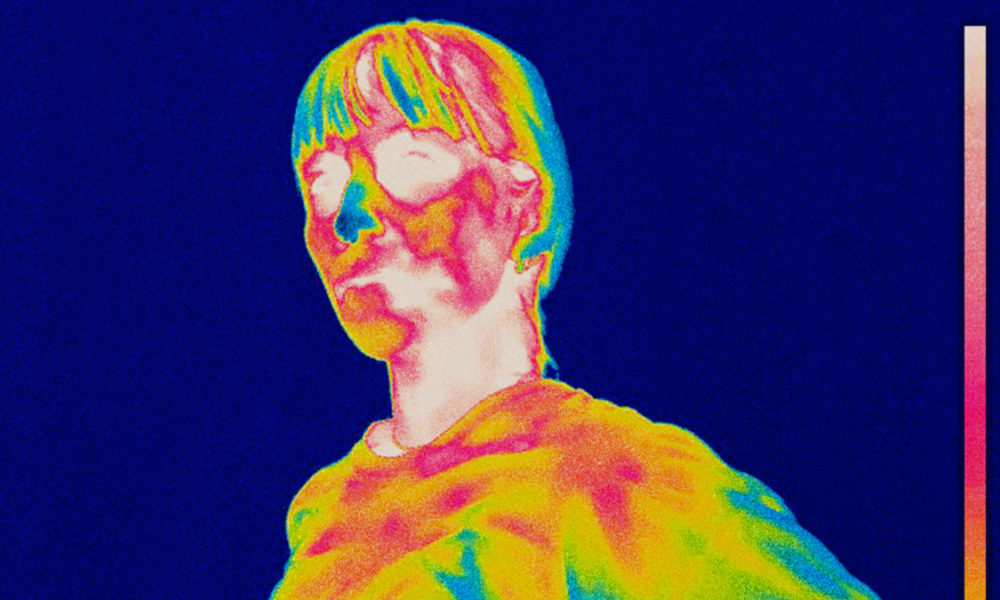 Brockhampton dares you to listen on “iridescence”