“I’m so accustomed to flames I couldn’t tell you it’s fire.”

It’s a considerably ambitious line from Brockhampton’s opening track “NEW ORLEANS” for their fourth studio album, iridescence. The highly anticipated record serves as the boy band’s major label debut for RCA, after a whirlwind year following last year’s “SATURATION” trilogy. Released via Question Everything/RCA, the album spans fifteen tracks, recorded in a window of ten days at the legendary Abbey Road Studios. The real question is: Does this body of work actually hold up aside from fan attention and praise?

This record is one that puts you into the band’s mindset. You feel their high points and their low points, and even some non-categorizable points, like the transition from “NEW ORLEANS” to “THUG LIFE.” These two songs are practically fraternal twins in sound — the only thing holding them together is Brockhampton’s self-sample of Bearface’s “NEW ORLEANS” verse. The frenetic energy in “NEW ORLEANS” and “J’OUVERT” is practically tangible. The pressure of recording in ten days as well as being in the spotlight more is also evident as well, albeit hidden at times. “J’OUVERT,” the record’s surprise and singular lead single, takes its name from Caribbean tradition, with the main part of the beat hailing from Grenadian soca song.

Brockhampton’s willingness to make a record that’s experimental and honest both lyrically and emotionally is something that deserves applause. “WEIGHT” serves as the dramatic climax of the album. It follows several high-energy songs, yet throughout its course, it journeys from reflection to genre-bending within its four-minute span. “SAN MARCOS” and the previously introduced “TONYA” also remain in the vein of reflective, raw songs, both of which make good use of quieter instrumental elements.

Another interesting background theme of iridescence is religion, with Merlyn Wood and JOBA both making religious references in some of their verses. Yes, most of the record makes use of some elements that don’t initially make sense, like the drilling drums near the end of “DISTRICT,” but iridescence feels more conceptual in nature than purely cohesive at some points. (An example is JOBA’s giddy “Dollars!” refrain on “BERLIN,” which is followed by an instrumental reminiscent of something from alt-J’s Relaxer.)

Each performer of Brockhampton further displays their abilities and extends it on this record, and we get a few surprises as well. Bearface displays some newfound rapping skills, which is unprecedented considering we’ve only previously heard him sing singular tracks or interludes in songs — like Brockhampton’s summer singles “1998 TRUMAN” and “1999 WILDFIRE.” JOBA and Dom McLennon are the album’s heavy hitters, along with the album’s surprise feature appearances, like Serpentwithfeet and Jaden Smith. Dom McLennon has a number of quotable lyrics, and needless to say, JOBA takes no prisoners with his verses — the prime example being “J’OUVERT,” in which one has little room to be left unimpressed. Surprisingly, Kevin Abstract steps into the background on this record, lending his voice to a few hooks and his ode to Jaden Walker, “SOMETHING ABOUT HIM.”

“Iridescence” goes to show that Brockhampton is now its own established body with its own sound. If Kevin Abstract is the eye that sees and has established Brockhampton’s vision, then Dom McLennon is the soul. JOBA is the fire, Matt Champion is the joy, Romil and HK are the mind and sight, Bearface has heart, and Merlyn Wood is the resolve. Kiko Merley, Ashlan Grey, Jon Nunes, Jabari Manwa, Kevin Doan, and Nick Lenzini are all the limbs, the sometimes unseen but vital parts that make Brockhampton work.

This is Brockhampton shattering expectations in the unique way that only they know how to. They have taken what we expect, what we’re used to, and elevated it. Having established themselves creatively, and also re-centering themselves as well, they’ve gifted us with a taste of their very essence — their driven work ethic, relentless creativity and lyrical honesty. 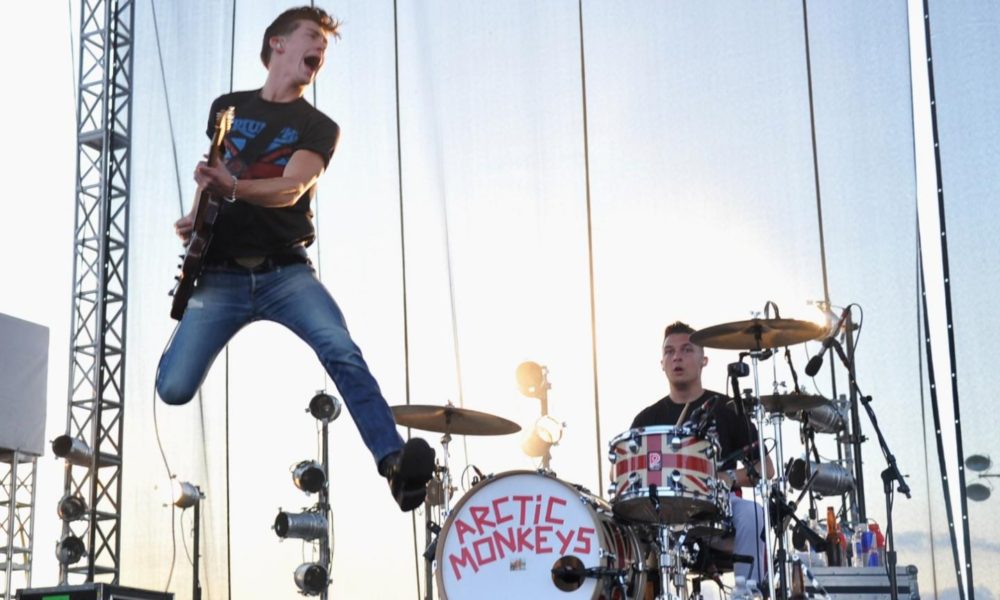 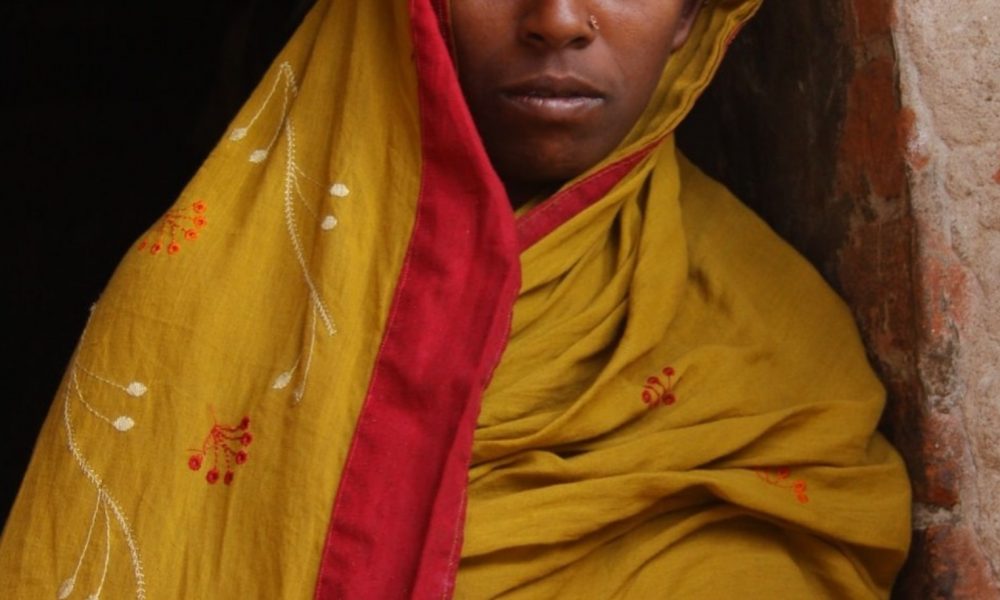 The East’s illusion of freedom