The mindset of a mass-shooter, the cry to legalize the truth and saying goodbye to loved ones are just a fraction of what inspired Billie Joe Armstrong to walk in concert with protesters in Manhattan two years ago.

Enter Green Day’s latest trek, an album of the decade that will be defined as mass hysteria for years to come. “Bang bang, give me fame,” the anthemic battlecry of the song “Bang Bang,” in which the thoughts of a mass-shooter are described, has an undeniable hook as uncanny as the shootings that’ve plagued America for the last 20 years. You may not be “sweating bullets like a modern Romeo,” as Armstrong suggests, but you’ll definitely believe in the message of “Daddy’s little psycho and mommy’s little soldier.”

Following a track of apathy is “Revolution Radio,” begging for the truth to be found, then, “Say Goodbye” captures the essence of a historical divide as old as the United States itself. Saying goodbye to the ones we love and hello to the ones in control never felt so chaotic.

However, with that being said, another theme emerges – Armstrong’s dark path through life – asking how did “a life on the wild side ever get so dull?” It questions life in a way that makes one wonder why the future and promises ain’t what they used to be. One can’t help but wonder until this question’s looked back upon in “Forever Now,” the dreams of a young kid wishing to start a revolution and hearing it on his radio.

“Revolution Radio” is a fast-paced roller coaster ride thanks to impeccable drumming from Tré Cool, melodies of curiosity from Armstrong and at times complex bass lines from Mike Dirnt — arguably their best performances throughout the group’s 12 records.

It’s as heart-pounding-ly provocative as it is contemplative, bearing the remnants of “American Idiot” and capturing the mindset of a country at odds with morality every day.

This is something captured in “Troubled Times” reminding us that we’re so far from the personal utopia we all search for. “What good is love and peace on earth when it’s exclusive? Where’s the truth in the written word if no one reads it?” If anything, this song embodies the spirit of the album’s message as well as our ability to disregard important information from the untrustworthy media and preaching and praying for peace out of selfishness.

For all of its questions, angst and somberness, “Revolution Radio” sends you away with a glimmer of hope surrounded by lyrics trapped in darkness. “Ordinary World” asks of pleasantries that might not ever be found as Armstrong, with an acoustic guitar, wonders where he can find the city of shining light, leave a buried treasure behind and what you’d wish upon a shooting star in an ordinary world.

“Maybe I don’t have much,” he sings. “But what we have is more than enough.” 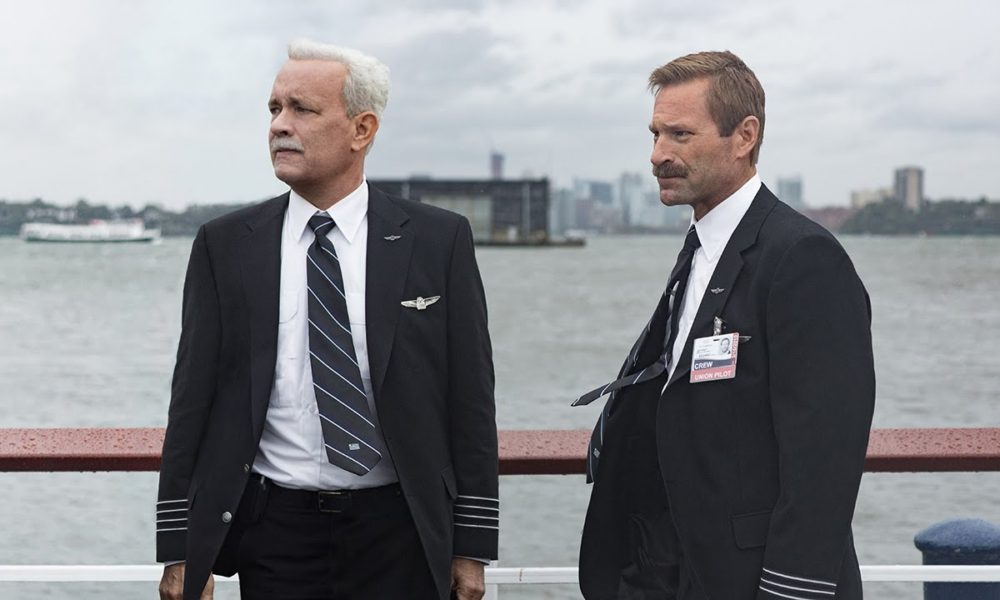 From Plane to Screen