Clint Eastwood’s latest film Sully depicts the crash of US Airways Flight 1549 into the Hudson River on January 15, 2009. Captain Chesley “Sully” Sullenberger, who has been a pilot for many years, overcomes the impossible and saves all 155 passengers and four crew members, of whom include First Officer Jeffrey Skiles and three flight attendants. Although he is called a “hero,” Sully does not consider himself a hero, but rather feels like he was just doing his job. The film also chronicles the controversy surrounding the crash and how Sully was able to balance being both hopeful and positive while, at the same time, trying to stay connected with his family back home. Eastwood captures this contemporary true life story by showing us what really happened both on the day of the crash and the trial that shortly followed. After watching the film, I learned a lot of new facts about what actually happened that I never knew before. Not only did Eastwood make the film thrilling and entertaining, he also made it informative, and I think this was one of his motives of the film: to educate people about what really happened on that cold winter day.

This is Clint Eastwood’s 35th directed film, and it is one of the best films of his career. He has directed numerous films that have won Academy Awards for Best Picture, including Unforgiven (1992) and Million Dollar Baby (2004).

I was lucky enough to see Sully in IMAX. Eastwood used IMAX digital cameras throughout  most of the film, which made it seem larger than life.

The acting was phenomenal from the entire cast, especially from Tom Hanks. I believe, and I’m serious when I say this, that this is the best Tom Hanks film since Forrest Gump. He portrayed Captain Chesley Sullenberger perfectly and really captured the essence of what it means to be a true pilot. His portrayal of Sully was so beautiful that it moved me to tears, just like his monologue at the end of Gump when he was standing in front of Jenny’s grave after her death. While Sully wasn’t as sad, it was even more suspenseful and emotional. What I found interesting about this film was that Hanks was able to recreate Captain Sullenberger and show us who he really was, while at the same time, he managed to conceal his stress and mental anguish within himself.

I believe that Hanks, and the film in general, will be remembered for a long time for it’s cinematic beauty and for the lesson it teaches us, which is that there is no such thing as impossible in this world.

Aaron Eckhart portrays First Officer Jeffrey Skiles, which I believe is the greatest role of his career. Before this film, I didn’t care for him that much, but now I see him as a great actor because he completely fit his role and worked very well with Hanks. Eckhart literally went above his other roles by showing us what it truly means to be a First Officer and how he always had Hank’s back throughout the entire film. The film just wouldn’t be the same if it was cast otherwise.

A film like this is the reason why we go to the movies. There’s a mixture of suspense, relief, hardships, and hopefulness that will propel this film into the next Academy Awards. I’m predicting that this film will receive a nomination for best picture, and it will be a true shame if it doesn’t. 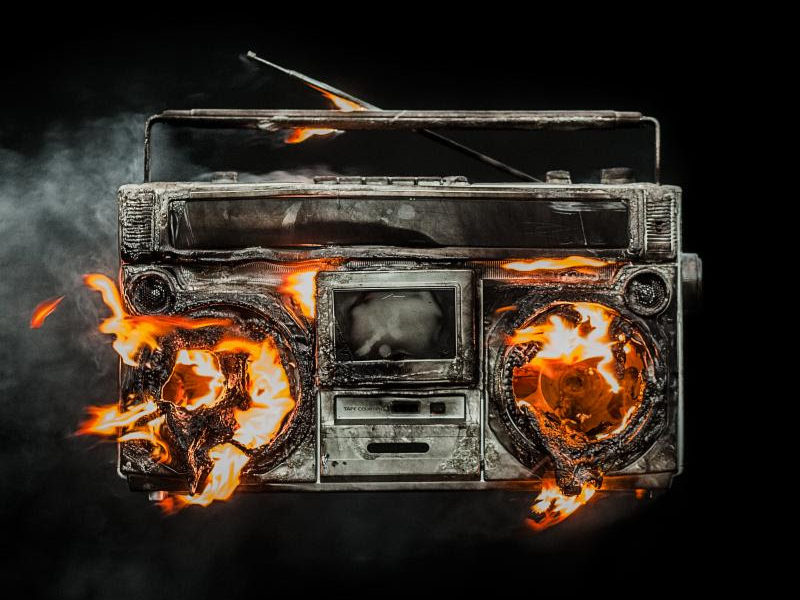 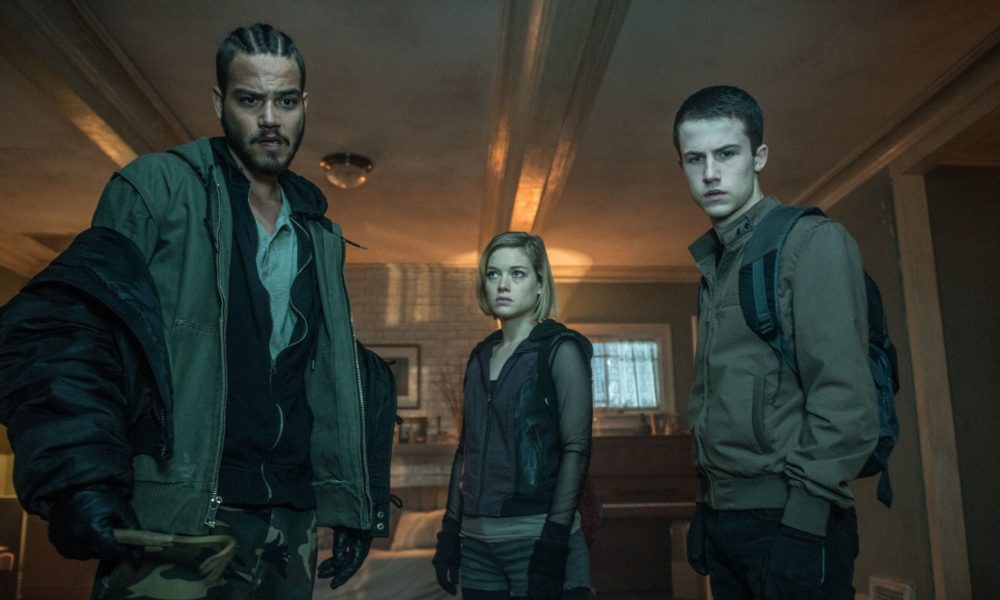