The Stony Brook basketball team’s next leader was born and raised on Long Island. In his senior year, point guard Lucas Woodhouse will look to use his bevy of experience to aid the Seawolves, who are without former staples Jameel Warney and Carson Puriefoy.

Woodhouse came to Stony Brook in 2015 and had to sit out his first year due to the NCAA transfer policy. After transferring from Longwood, it was mandatory that he had to sit as a redshirt junior and watch everyone else play.

He looked at the game from a different perspective.

Woodhouse just finished his first season at Stony Brook and was a solid contributor to a monumental team. Stony Brook won the America East Championship for the first time in school history after being the runner-up four out of the last six years. The Seawolves had seniors Jameel Warney and Carson Puriefoy on the team, who have both gone on to play professionally. Woodhouse was a huge contribution to the team’s success. He averaged seven points and four assists in his first season playing with the Seawolves.

“I would say we definitely pushed each other to work harder during practices and lifts,” Puriefoy said. “His work ethic was very good and it made me want to be a better player.” Puriefoy now plays basketball professionally in Latvia.

“He’s such a good passer that you knew if you did your job, he’d find you,” Warney said. “That’s why I had my best season efficiently as a senior.”

Warney was signed by the Dallas Mavericks back in May after the NBA Draft.

This is Woodhouse’s final year and he wants to lead this team as the starting point guard.

“I just want to lead the team in any way I can on and off the court,” Woodhouse said.

That 22-year-old athlete hails from the hamlet of Greenlawn, where he attended Harborfields Central School District. Even as a high schooler, Woodhouse’s basketball talent shined. “They [the Harborfields basketball team] were really good,” Woodhouse said. “My experiences were very good there.”

Woodhouse played basketball there for five years and was considered a good scorer and an elite facilitator passing the ball. He led the Harborfields Tornadoes to a 23-3 record, to the Long Island Class A Championship and to the New York State Class B.

To round out his pre-collegiate resume, he earned State tournament MVP Honors as a senior. He averaged 16 points and 13 assists, which was the best on Long Island at the time. He won countless awards like the Newsday Player of the Year and Suffolk County Player of the Year and also made the MSG Varsity All-Metro Team. Woodhouse was destined to play basketball.

“I’ve been playing basketball all my life,” Woodhouse said. “I started when I was six-years-old and grew up playing it.”

The former Harborfields point guard then received a full scholarship to play at Longwood University in Virginia. It was the only Division I scholarship offer he got when he graduated high school. He played there for two seasons. In that time, he set the Division I program record with 393 assists and finished the 2013-14 season fifth in the nation at 6.6 assists per game. He averaged 5.2 points in his freshman year and then improved dramatically to 11.5 points points his sophomore year. He also broke the single-season assist record with 213 and broke the single-game assists record with 13.

“I had a great experience there,” Woodhouse said. “I played great minutes both years I was there, which gave me a great opportunity to play to my ability.”

Woodhouse’s time in Longwood was short-lived. He decided to come back to Long Island and play basketball at Stony Brook, mainly because the program was much more successful and he was closer to his family. As a result, his family members were able to watch him play, as opposed to his stint with Longwood.

His teammate, Michael Almonacy, a freshman from Brentwood, NY, had the most insightful words about Woodhouse.

Almonacy is the backup point guard behind Woodhouse in the rotation, but since he’s a freshman he may not see many minutes on the floor. However, he is embracing the time he has with Woodhouse. “He’s a five-year senior, and he’s very smart,” Almonacy said. “Probably one of the best point guards I’ve played with. So even just going into practice every day, guarding him and him mentoring me through this process, it’s been great.”Lucas Woodhouse Profile 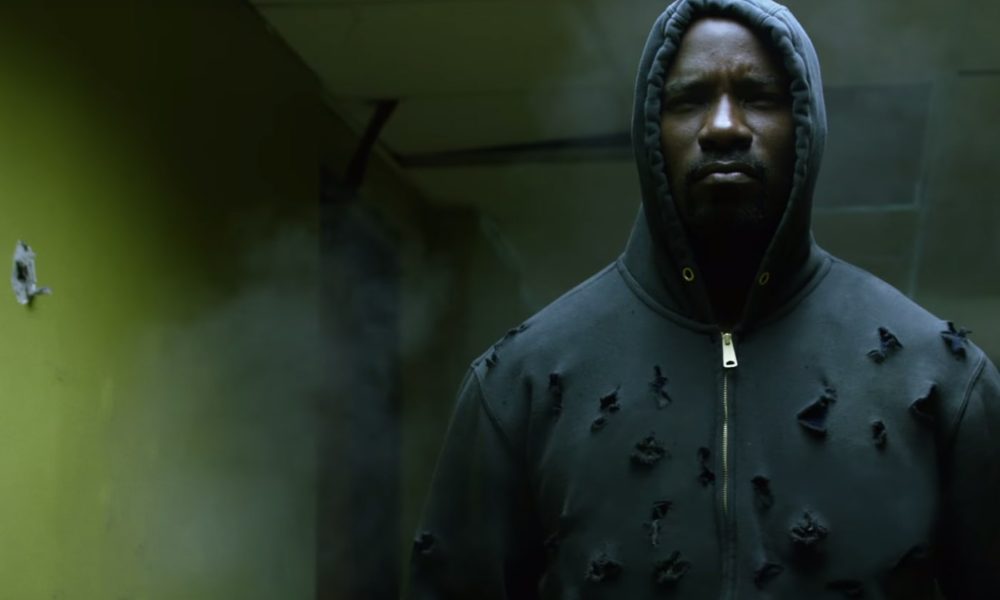 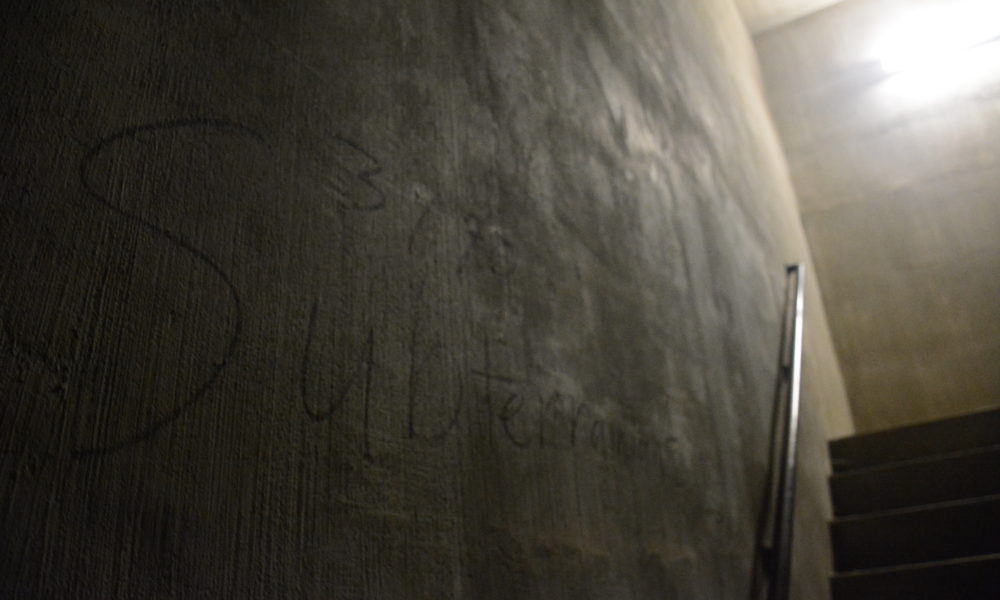