The Stony Brook Bowling Club is looking to build a talented and long-lasting program. Over the past two years, they were unable to accomplish those goals due to student graduation in the spring of 2014 along with a decrease in their budget. However, that is not the case this year.

The Bowling Club’s budget rose to $7,500 this season and Tom Murray, its president, was the catalyst for making that happen. Murray graduated from Stony Brook in the spring of 2016 and is currently enrolled into graduate school at Stony Brook. He’s a Political Science major and took over as president of the Bowling Club two years ago. He’s made some significant changes that he hopes will provide the club with more recognition.

“We just got one of the best bowling coaches in the country and we’re looking to do a lot of traveling tournaments,” Murray said. “We’re trying so hard to get the word out so we can grow the club and get a lot more students involved.”

Last year, Murray was able to stretch out funds to do some cross country trips for the first time in the club’s history. The team made trips to Las Vegas and Indianapolis and competed against some of the top colleges in the country, like William Paterson University and McKendree University, who won Nationals last year. They received a $5,000 grant from Stony Brook University’s Undergraduate Student Government, which was utilized to restore all of the club’s equipment as well as supply brand new uniforms. They are also working with Tom St. John, Campus Recreation’s Sports Club Advisor, who helps getting the club’s equipment to it as soon as the semester begins. St. John plays a key role in the team’s finances.

Ninety students expressed interest in joining the Bowling Club last year, but the team could not accommodate those students due to a lack of funds.

Now, any number of students can at the very least be a part of the club when meetings and club-related activities take place on Stony Brook’s campus.

The team qualified for the Eastern Division playoffs for the first time in three years. The club usually has 10 members but they are anticipating that number to multiply exponentially with new students. Murray has a plan to grow that number even further.

“I’m looking to set up our own classroom session on campus,” Murray said.  We want to teach students about the sport and also have training sessions at the local center to teach students how to be successful at the game as well as to continue the team’s growth for years to come.”

The squad’s coach, Derek James, as well as the team’s E-Board members, have worked hard to get the club and the team on the level that it is at. James has been referenced as one of the top 100 coaches in the country for the last nine years according to Bowler’s Journal. James has positive expectations for his bowlers this season.

“I have seen so much growth in this team over the past few years as coach,” James said. “They have great abilities and we are expecting exciting things for this year and for years to come.”

This season, Stony Brook intends to win their conference and make it to “The Nationals”, something that the school has never done before.

“This year we feel competitive enough to win multiple tournaments,” Murray said. “Last year was more of a focus on uniting the team, rebuilding and expanding on the experiences we went through to become a better team.” 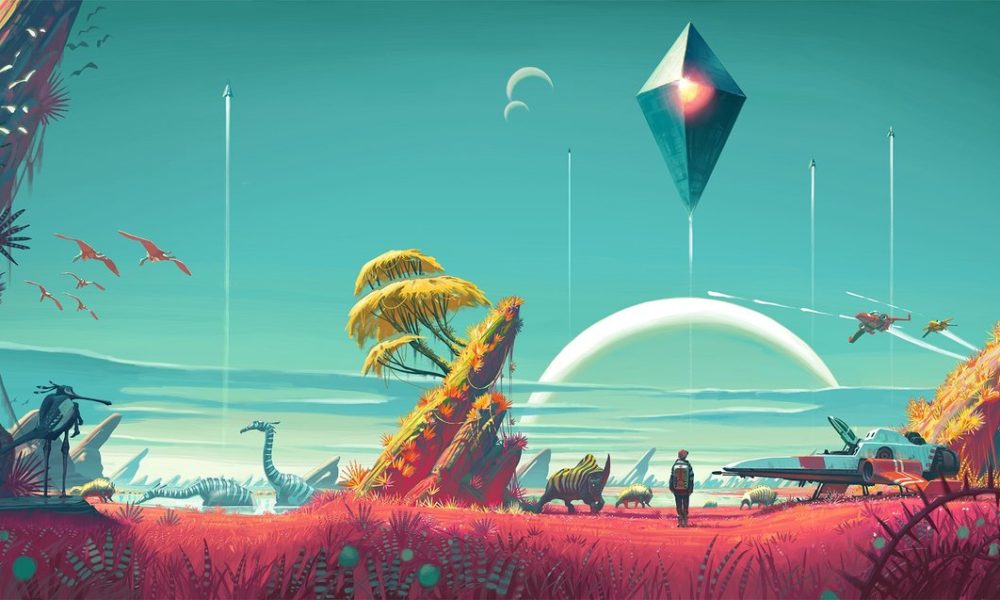 The Death of The Pre-order 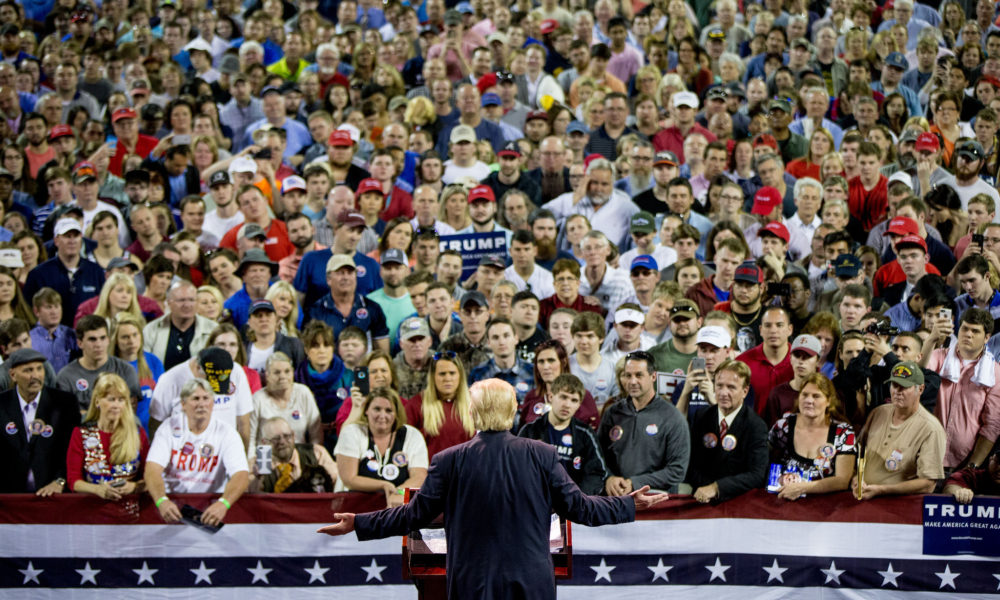