The thought of paying for something before it has been released seems ridiculous nowadays, but oftentimes video game companies begin selling their products months and sometimes years in advance––today, consumers are willing to hand over their money after only seeing a trailer with no guarantee that the game is going to hold up its end of the deal. This has always been an issue, but with the rise in price of most video games, the effect is being felt now more than ever before.

Recently, games like The Division, The Witcher 3: Wild Hunt and many more have become the subject of scrutiny due to their trailers not accurately portraying the finished product. The Division was announced at E3 2013 and soon afterwards a gameplay trailer was released that depicted features that didn’t show up in the finished product. Similarly, The Witcher 3: Wild Hunt was originally shown off with better graphics than what was seen upon release. While it is understood that video games are subject to change during production, these trailers are often followed by the option to pre-order the game at full price while the consumer has to wait months on end to receive their game. These pre-orders usually hook consumers by promising exclusive content, so there is a choice: buy the game before it comes out, or miss out on content. “It’s a lot more confusing than it used to be,” said Travis Verbil, an avid gamer and friend of mine. This decision is hard for a lot of gamers who don’t have the financial freedom to purchase ahead of time.

The most notable example is the recent failure – —one that I sadly purchased– —that is No Man’s Sky by developer Hello Games. There were many factors that contributed to the overall implosion of No Man’s Sky, but the most important factor was the lies of founder Sean Murray. A Reddit post by user AzzerUk was made shortly after the game’s release and it highlighted the many features that were claimed to be in the game but were absent. Among these missing features were system-specific gravity, ship diversity, faction wars and realistic day-night cycles. “Hype” was also an important factor in the failure of No Man’s Sky; everyone imagined the perfect space exploration game. The malicious part of all of this is that the game’s Twitter account, @NoMansSky, has been silent since two weeks after the game’s launch. It seems as if Hello Games advertised the perfect game and delivered a $20 indie title, slapping a $60 price tag on it just to make money. The company is now under investigation by the Advertising Standards Authority in the United Kingdom.

It boils down to good will and trust between video game companies and the people that buy their games. When the initial trailer comes out, the consumer is left to make another decision: do I buy this game because I trust that it will be amazing, or do I wait to purchase it until it’s gone on sale or it has had a chance to be reviewed? For many, that choice is hard. “I’ve noticed that due to the advancement of the internet and Twitter and the way [that] people can talk about things instantly,” Travis said, “that hype has become a more popular marketing tool than it had been pre-Twitter or pre-Facebook.” Hype can be considered not only the excitement that builds as a game’s release date approaches, but also the buzz that the publisher generates in order to increase sales. Not only are games being sold before they’re finished, but they are being marketed through trailers that are not often an accurate representation of the purchasable product.

Now this happens constantly in movies: a scene or a line of dialogue will be shown in a trailer and it will never make its way to the final cut. When moviegoers don’t see that scene, they don’t feel cheated necessarily; there is an understanding that trailers are released up to a year before a movie comes out and that the film’s editor has the final say in what makes it into the movie, whether it be to fit a runtime or for plot purposes. But with video games, these trailers are followed by sales. Seth Schiesel, a former video game writer for the New York Times, said, “It can be borderline deceptive, when you have game trailers that don’t reflect the gameplay in any meaningful way […] It really is a dance between the publisher and the consumers.”

Game pre-orders were not always so subject to scrutiny. Ten years ago you had to pre-order a game to ensure that your retailer would order an extra copy for you. If you didn’t pre-order a game, chances were you couldn’t get it on its release date. With the popularization of digital media, alongside the fact that video games are more respected as a form of entertainment, consumers would be hard pressed not to be able to find that new game on the shelf. And even if they couldn’t, they could always download it off of the internet for the same asking price. Now the practical reason for pre-orders has disappeared: “Pre-orders today are meant to make the company money faster,” friend and long time video gamer David Graver said. “The company shouldn’t profit off of anything that’s not the final product.” Many who aren’t willing to put their trust, or more importantly their $60 plus tax into the company, find that these ad campaigns that video game publishers spend millions on should be taken with a grain of salt.

Today, now that you are unlikely to miss a game’s release date and it is impossible to run out of copies of the game, consumers have been increasingly delaying the date at which they purchase the game. There is no reason not to wait until you see the finished product, whether it be through actual in-game footage, or through popular video game streaming services like Twitch. There is always a way to see the game before you buy it. Trailers nowadays are simply not representative of the final product, or at least they seem that way. They take advantage of consumer hype to increase their sales. “If you’re smart enough of a consumer you can tell,” said David.

It’s easy to be smart. Don’t buy a game before you see the finished product. 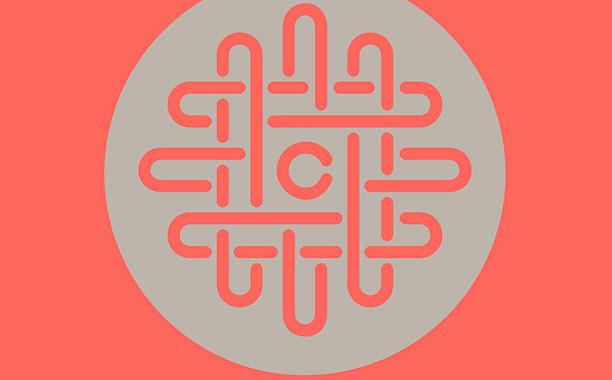 Put The Phone Down, The Selfie Can Wait 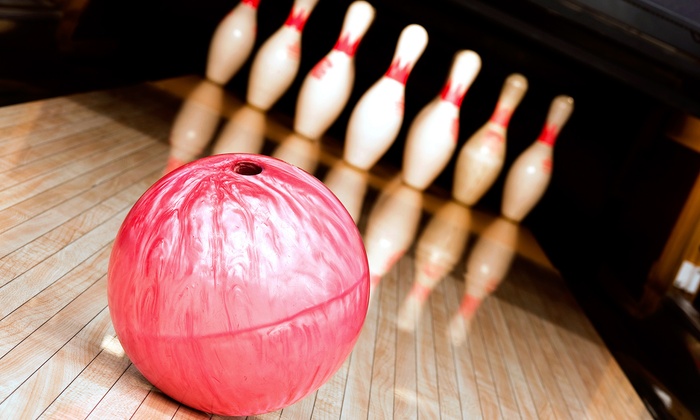