The Stony Brook University men’s soccer team is preparing for a strong 2016 season with a backbone of grit, commitment and strong team chemistry.

Head Coach Ryan Anatol pointed to the team’s “spine,” or the players on the middle of the field, as his squad’s support system. That spine consists of the goalkeeper, centerbacks, central midfielders and the forwards.

One of those key members of the spine is junior forward Vince Erdei, who scored a team-leading eight goals in his sophomore season. He feels that his hard working style meshes well with the rest of the team’s identity.

“We’re a tough team that competes until the last minute and will never give up,” Erdei said. “We are working for each other, and that helps a lot. In soccer, you can’t individually have a good performance without a good team behind you.”

In order to consistently have those strong team performances, the squad needs to have a strong sense of unity. Erdei said that chemistry won’t be an issue for Stony Brook.

“Luckily, this year is going to be the best atmosphere in the locker room,” Erdei said. “The guys are so close to each other. The coach put a lot of effort into bonding.”

Anatol and his players are hoping that the Seawolves commitment to one another is enough to make an impact in the standings.

“We want to do well out of conference and give us a good position to go into the conference and compete for the America East championship,” Anatol said.

A lot of veterans from last year’s team have returned, such as senior defenders Tavares Thompson, Kofi Ramirez Osei-Tutu and Eduardo Valle, as well as junior defender Danny Espinoza. The team will have some youth infused in it as well, with players like sophomore midfielder Serge Gamwanya, who scored three goals and five assists as a freshman. As those players continue to improve, so should their 7-8-3 record from last year.

“We’re a group that had some success last year, but are by no means satisfied with it, so they’re hungry,” Anatol said of his players. “You can expect us to be very athletic and quick in the attack.”

But not all members from last year’s team will be on the field for Stony Brook in 2016. The Seawolves will miss the presence of Martin Giordano, who scored seven goals last season. That will make the progress of growing core players like Erdei and Gamwanya all the more important to the team’s offense.

Stony Brook will also be without goaltender Jason Orban, who started 17 of the team’s 18 games last year. Orban went 6-8-3 with a .710 save percentage, a 1.48 goals against average and three shutouts.

The goalkeepers on this year’s roster are redshirt junior Tom McMahon, sophomore Jeremy Keckler, and freshmen Gianfranco Barone and Wojciech Gajda. Of the four goalkeepers currently on the team, only McMahon made an appearance last year. In his lone game, he won on the strength of a three-save shutout performance.

The defensive side of the ball shouldn’t be an issue if McMahon is the starter and can replicate that performance, considering most of the team’s defensive core remained in tact. They allowed their opponents’ just 27 goals last season.

Offense was Stony Brook’s main concern last year, so Anatol hopes that his developing players take the reigns. They will need to score more than just 23 goals in order to be successful.

A blend of a strong veteran presence and a young forward/midfielder group continuing to grow could be just what the Seawolves need to have a strong season. 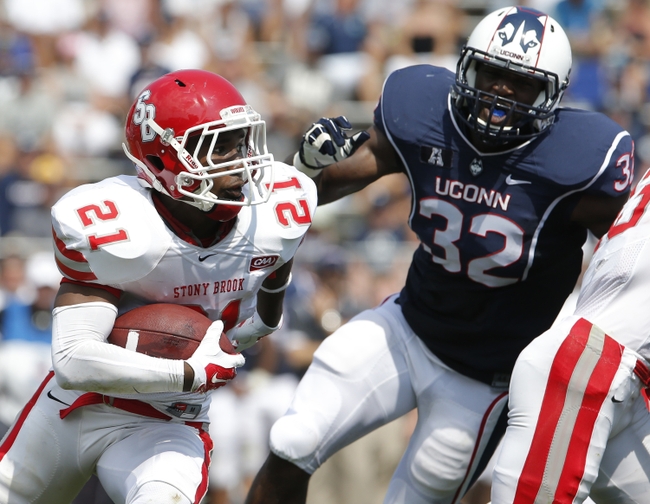 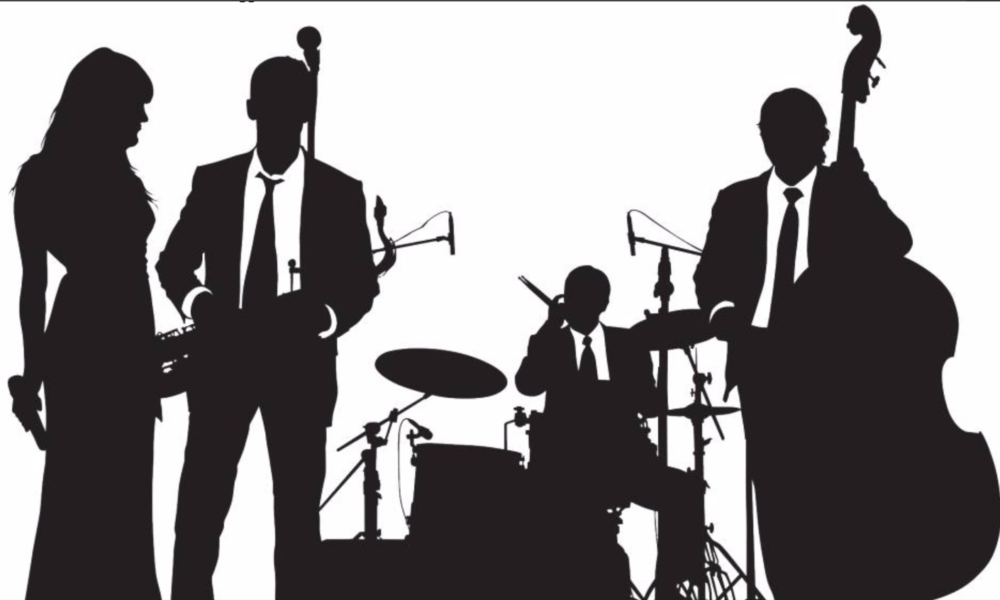 Starting as a Musician on Long Island