The sport of sailing combines competitiveness with the thousand-year-old lineage of transportation and exploration into a single activity. There aren’t many other sports that have such a complex mixture of competitiveness, science and history.

It would be hard to find a pitcher reading about the theory of baseball into the late hours of the night. The same could be said about a soccer goalie spending copious amounts of time studying the storm systems and how the changes in wind will affect the ball in the game. But for Stony Brook University’s sailing team, the sailors have turned to books and long hours of their coach’s lectures to give them a competitive edge on the water. It’s not all so much brawn as it is brains, and for past-president Cody Murphy, he’s experienced that firsthand.

“With sailing, you could be the strongest person on the water, but you may go up against some smaller person that knows the rules and will kick your butt every time,” Murphy said.

For the past few years, he has been sailing on the Manasquan River in New Jersey where he met an older sailor, David Kuykendall, who has been practicing in those waters for nearly his entire lifetime.

“The knowledge that he’s gained over his lifetime versus my three years has been unbelievable,” Murphy said. “He can apply that knowledge to different locations. It’s funny how one tree in the distance can really affect the wind,” Murphy used as an example.

The team competes in the Middle Atlantic Intercollegiate Sailing Association (MAISA) and abides by the organization’s rules. The list of regulations is very detailed and many new members aren’t fully aware of all the rules before they compete. Murphy said the team is looking to buy a few rulebooks to take with them to their sailing competitions, or regattas, so that they may look up answers to possible disputes on the water as well as fine-tune the knowledge they already have.

“There are certain strategies in the rulebooks,” Murphy explained. “The on-the-water aspect is more-so boat-handling skills and fine-tuning every move that you make. The off-the-water aspect is about the rules and really making them very crisp in your brain.”

When the sailing team acquired Coach Geoff Loffredo in 2012, the students gained an instructor with over 13 years of experience in coaching. When not on a boat, Loffredo spends his time with the team in meetings to discuss previous races, ways to improve and new techniques. He is a coach, guide, teacher, friend and even a “psychologist” for the team. He believes that for the team to do its best, not only do they have to have great skills and teamwork, but also a great mindset when racing.

“As a coach, I am teaching boat handling maneuvers, boat speed, racing tactics and racing strategy,” Loffredo said. “However, along with teaching actual mechanics and theory, you also have to deal with the psychology of your sailors. Many times at a regatta, the job of the coach is to keep a positive and constructive atmosphere that allows your players to access skills they have already learned in order to perform at the highest level they can, not to necessarily teach new skills.”

Coach Loffredo understands college students’ hectic schedules and does his best to plan multiple trainings at the team’s home port, the Setauket Yacht Club in Port Jefferson Harbor. Coach Loffredo ensures that no one is left behind by relying on a Facebook group to organize drivers for each practice.

One of the team’s newest members, Peter Sander, believes the teaching prowess that Loffredo gives the team is invaluable. He had never sailed before joining the team, but was pulled into it by one of his friends.

“When I was first beginning to sail, [Loffredo] crewed the boat for me while I was learning,” Sander said. “While he was crewing, he tried to teach me everything I needed to know. Now that I can handle the boat without him, he moved on to helping other newbies or coaching the whole team from the coach boat. But it wasn’t just me who he helped. Anyone who needed teaching, he was the first to get into the boat and teach.”

Sander’s skills have progressed rapidly since joining the team last fall and has been elected the team’s president for the spring and fall semesters of 2016.

Along with helping the team members learn as a coach, Loffredo also teaches non-sailing students as a part-time professor. He first started to teach freshman seminar courses at Stony Brook University this semester.

“The lectures in Frey Hall are part of a freshman seminar course called Leadership Through Sailing,” Loffredo explained. “The focus of the course is to teach students the basics of sailing but also to show how sailing as an activity and sport teaches many valuable life lessons.  Sailing teaches you teamwork, how to respond to the unexpected, patience, and an appreciation for the power and grandeur of the natural world, among many other things.”

One of the major goals of Loffredo’s course is to provide students with a unique and useful outlook on life through sailing.

Professor Jason Rose of SBU’s Political Science Department also teaches the same freshman seminar in addition to his department classes. He believes that the skills learned in sailing can be used in every-day activities as well.

“You can’t make the wind, but you can adjust your sails to the wind you’re given,” Rose explained. “Sailing builds leadership. On a sailboat, you have to deal with the elements and it makes you respect the elements.”

Loffredo plans to continue to educate the current sailors, but hopes that the team can continue to grow so that he can use his coaching and teaching skills on newer, and younger, sailors.

A perpetual goal of mine is also to see improvement from all of our sailors, not just our elite racers,” he explained. “Over the next few years, the competitive goal for the team is to consistently qualify for both co-educational and Women’s Nationals by both developing our current talent pool but also by trying to recruit talented high school sailors to attend SBU.”

“To me, it seemed like something that had so much potential and, while it has been a lot of hard work, that potential has definitely begun to show,” Loffredo added. ”There may have been doubts in particular situations, but never about the big picture. I always thought, and still do, that we can build one of the best sailing teams in the country at SBU.”

With Loffredo and Rose’s teaching prowess, it’s very possible that the sailing team will be able to become a fierce opponent in MAISA. 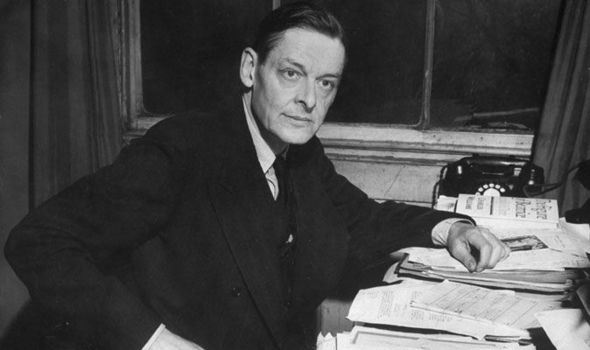 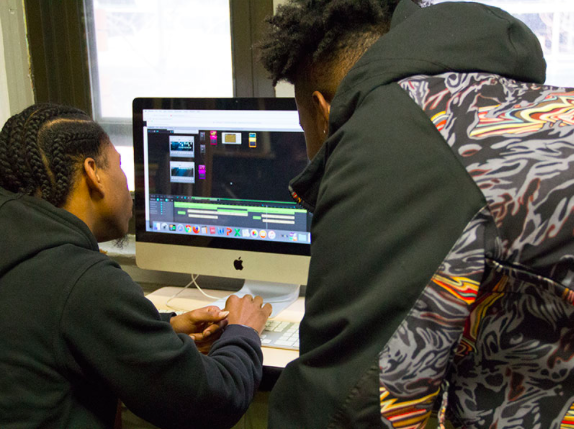 Spinning Disks for a Better Future