If you liked any of the previous games in the fan-named Souls series, Bloodborne included, then you should pick this game up immediately. If you were on the fence, then this is a perfectly fine place to jump in and see if you like the games or not.

The combat is also mostly unchanged. Weapons have a varied cache of attacks: light, strong, rolling, dashing, backstep and dropping. There’s also a one handed and two handed variant for each. The only difference in the basic moveset is that the player can charge a strong attack to deal more damage.

The main change to the combat system is the addition of Weapon Arts. Each weapon has an ability activated by two handing a weapon and pressing L2, or holding the trigger for some classes. The Weapon Art will consume some Focus Points, the same resource used when casting magic, and will give the weapon a buff.

For some classes, such as the great axes, the Weapon Art gives them more damage and a temporarily changed moveset. Others, such as the straight swords, require the player to hold the trigger, and the character will go into a stance. While in stance, the player can attack with a more powerful moveset, using Focus Points with each move.

Some weapons have Weapon Arts outside of the default for their class. The Butcher’s Knife, an axe class weapon, has the Weapon Art “Sharpen,” which allows the character to gain back health when attacking enemies.

Weapon upgrades have also changed. Infusion is different. Coals found in the world act as keys, determining which infusions the blacksmith can perform. Once an infusion route is unlocked, the player needs to find a gem in the world or through enemy drops in order to infuse a weapon along the desired path.

The system is more complicated than in previous games, but  gems are common enough that infusion is always an option in the player’s mind, unlike in the first Dark Souls game, where it was normally forgotten.

The enemies in Dark Souls 3 show that the developers at FromSoftware have not run out of creative ideas . The standard “person in rags failing a knife at the character” and “dog that rushes you down” are still present, but  there is a lot of new ideas and designs in play, as well.

One enemy common to several areas is the Thrall, which is easy to kill, but normally waits in ambush with a small pack of allies to overwhelm the player. Area specific enemies also show new concepts, such as the fan named Crazy Skeleton, which relies on dodging, jumping around and throwing knives at from a distance.

Other enemies simply have interesting designs, such as Sulvahn’s Beast, which looks like a rat mixed with a wolf, but standing approximately 10 feet tall with six eyes and has an underbelly with exposed organs, or the Sewer Centipede, which has long black hair covering its face and crawls on around fifteen pairs of arms.

The bosses seem to be the results of FromSoftware trying out new mechanics to test the player and force them to develop new strategies. The Abyss Watchers fight becomes near comically violent at times when three Abyss Watchers start fighting each other, leaving the player to sit back and watch until one of them comes out the victor by spinning halfway across the arena to attack. The Pontiff Sulvahn fight starts off simple enough, but in the second phase, the boss creates a shadow of itself which mimics the boss a few seconds before the boss actually moves.

However, Dark Souls 3 is also plagued by issues that FromSoftware still has not fixed after several games. The camera will still get stuck in places that leave the player unable to see their character, especially when fighting larger enemies who can get in between the camera and the player.

Also, projectiles like fireballs and arrows will curve in midair to hit you, jumping is mostly pointless and unless you are paying extreme attention to detail and checking every corner of the area, you will likely be lost as to what the story is or where you are supposed to be going.

Dark Souls 3 is more Souls, just refined and testing out a few new ideas. If you had an opinion about the games, good or bad, then this game will not change your opinion.

If you were on the fence, then this is a game that rewards players thinking, planning and paying attention to detail, and one that makes sure to punish a player for being reckless or not exploring. 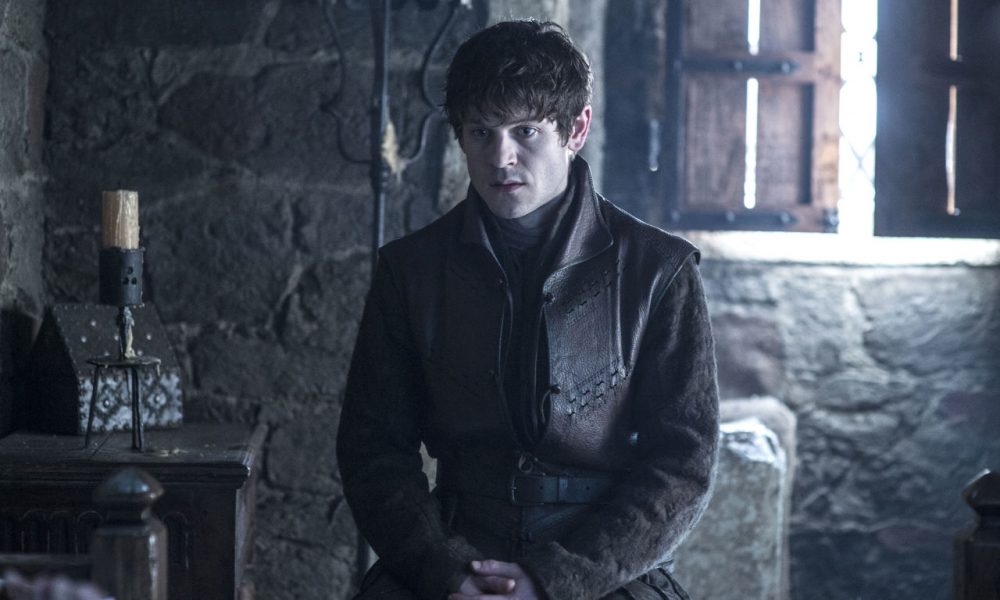 Game of Thrones Wakes The Hell Up