I spent the past five years in an ivory tower made out of gold and pages from A Song of Ice and Fire. The Red Wedding? I knew that shit before the show even started. Aww, you liked Ned Stark in the first episode? Well sucks to suck cause I already dealt with the emotional trauma from his death years before Sean Bean ever got his head  chopped off. But season 6 is different. It’s akin to Neil Armstrong taking a giant leap on a soundstage made to look like the Moon. For the first time, I’m seeing Game of Thrones without already knowing what’s going to happen.

Will Daenerys escape Khal Moro? What scheme will Littlefinger hatch next? When is Jon Snow going to come back from the dead (HE HAS TO THERE IS NO OTHER OPTION)? How will I study for my finals? Do my parents love me? I DON’T KNOW! Double R Martin hasn’t written any of this down, so we won’t be finding out any time soon.

Last night’s episode had a lot of catching up to do. We had to know what’s happened to Arya since she’s gone blind, Did Reek/Theon and Sansa escape from Winterfell successfully, and what in the world is happening at The Wall? I wasn’t expecting much in terms of plot development, but they managed to squeeze in a lot of movement for the first episode this season.

The transitions are quick, and the show doesn’t spend too much time with each character since there is so much information that needs to be given out. Cersei’s grief is captured in a few scenes, and even Margaery gets a scene to let the audience know how she’s doing (she’s not doing so well). The biggest scene was Brienne of Tarth coming to save Sansa from a bunch of Bolton soldiers. We get to see Brienne finally get a real purpose after spending the last season travelling from woods to more woods and then there was some snow. Sansa gets some character development, and, after all the horrific suffering, she finally has a plan to escape by heading north to the Wall to see her half-brother, Jon Snow.

Speaking of Lord Commander Jon Snow, that dude’s still very much dead. And his friends are about to join him. I swear to god if they kill another direwolf, I’ll lose my mind. But anyways, he’s still dead and Alliser Thorne’s channelling his inner Trump, arguing to keep the Wildlings on the other side of his wall because all they do is rape and reave.

Oh also Melisandre is a super old lady who uses magic to look young. No idea what this means, but I guess they needed a cliffhanger to get people to watch next week, which I’ll definitely be doing. 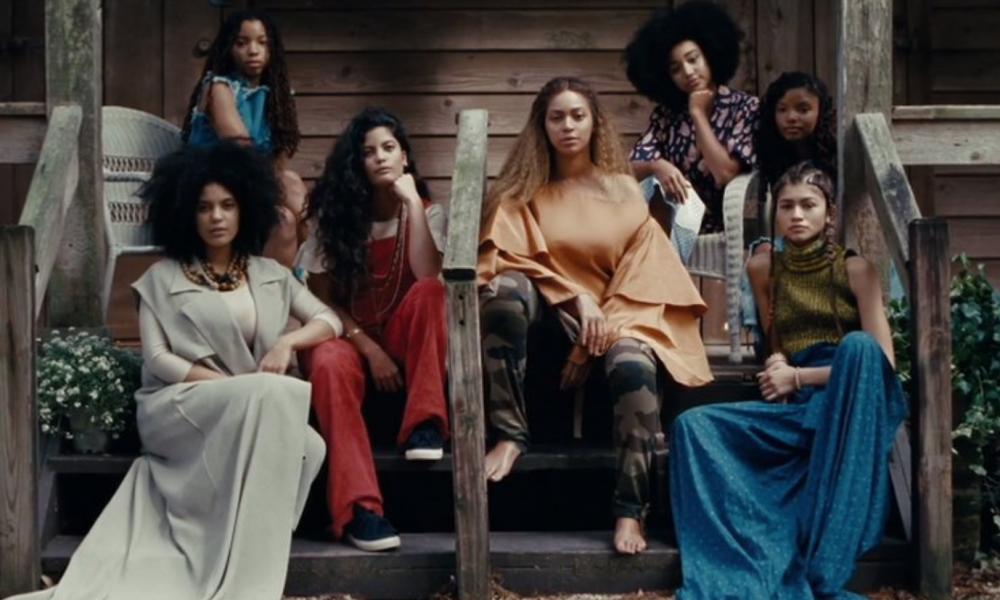 Beyoncé’s Masterpiece on the Black Experience 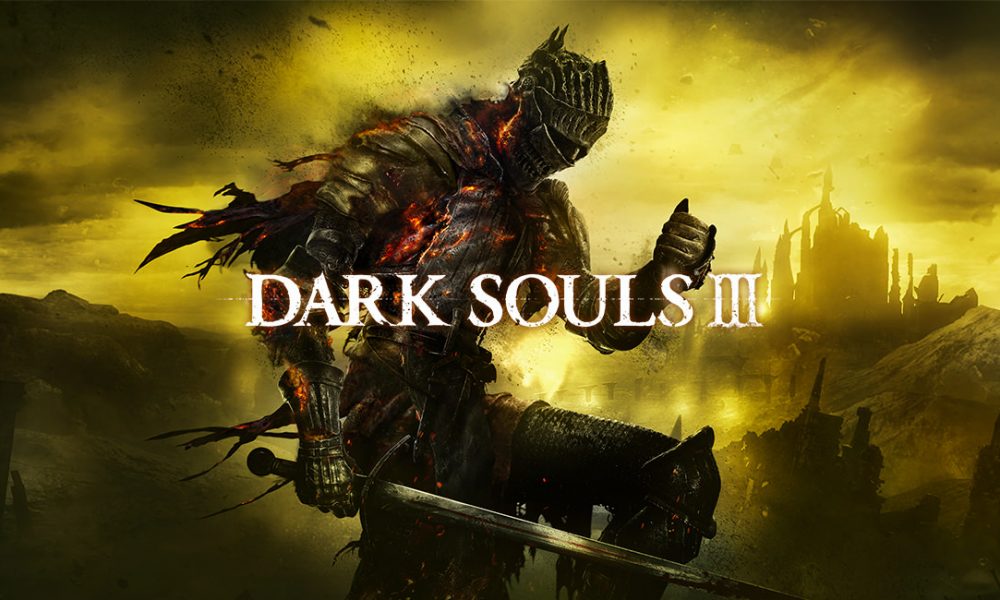