The Golden State Warriors were not able to make history as they lost their first game of the season in the BMO Harris Bradley Center in Milwaukee, WI to the Milwaukee Bucks 108-95, which put the Warriors record at 24-1.

The Golden State Warriors were off to the best start in NBA history with a record of 24-0. They also would have been the first team in NBA history to win seven consecutive road games. The record for teams who have completed a seven game road stand is 0-283. A win over Milwaukee on Dec 12 would have broken that elongated skid. But it wasn’t meant to be.

The Bucks shot the ball much better inside and outside than the Warriors did. The turning point was the countless attempts from downtown by Golden State. They are known for being a terrific shooting team from three-point range and they struggled immensely in Milwaukee. The Warriors shot 6-26 from beyond the arc while Milwaukee  made 6 three-point field goals but only out of 14 attempts. Out of the six three-pointers the Warriors made, Stephen Curry only made two.

Curry went 2-8 from three-point range and shot 10-21 from the field with a team high 28 points. Also, forward Draymond Green kept the game close because of his efficiency. He had 24 points, 11 rebounds and eight assists. The difference makers for the Bucks were Greg Monroe who leads the team in scoring at 16.2 points per game. He scored 28 points and corralled 11 rebounds along with five assists while going 11-16 from the field. Giannis Antetokounmpo had his first career triple-double. He had 11 points, 12 rebounds and 10 assists. Forward Jabari Parker had a terrific night shooting the ball scoring 19 points going 9-14 from the field and adding seven rebounds. Also, veteran OJ Mayo had 18 points and was perfect from deep making both of his three-point attempts. The Bucks outscored the Warriors starters 83-72.

It was not only shooting that hurt the Warriors throughout the game. The Bucks outrebounded the Warriors 44-32 and put up more assists with a 31-23 advantage in that category. Plus, Milwaukee had more steals with 12 when Golden State had 10. It’s difficult to win games while being outnumbered in those categories.

Despite suffering their first loss this season, Golden State is looking to repeat another championship this year after earning their second NBA championship since 1975. All-Star and 2015 NBA MVP Curry has been leading the way with his unguardable and unstoppable offensive performances night in and night out. The six-year superstar out of Davidson College is leading the league in scoring with 32.3 points and six assists per game. He’s shooting over 50 percent (51.7%) from the field for the season through 25 games so far.

The Milwaukee Bucks did not let the statistics intimidate them on Saturday. They are dead last in their division at 10-15 in the Central Standings. Also, they are the only team in their division under .500. They are dead last in the league in rebounding with 40.3 a game and also struggle putting points on the board unlike the Warriors. The Bucks average 95.5 points per game and that is third to dead last in the league at 28th. The Warriors average about 20 points more than the Bucks per game.

According to ESPN’s Basketball Power Index (BPI), The Golden State Warriors (58%) are still clear favorites to repeat as NBA champions. The San Antonio Spurs (26%) and the Cleveland Cavaliers (5%) are the two next teams to most likely win it all. 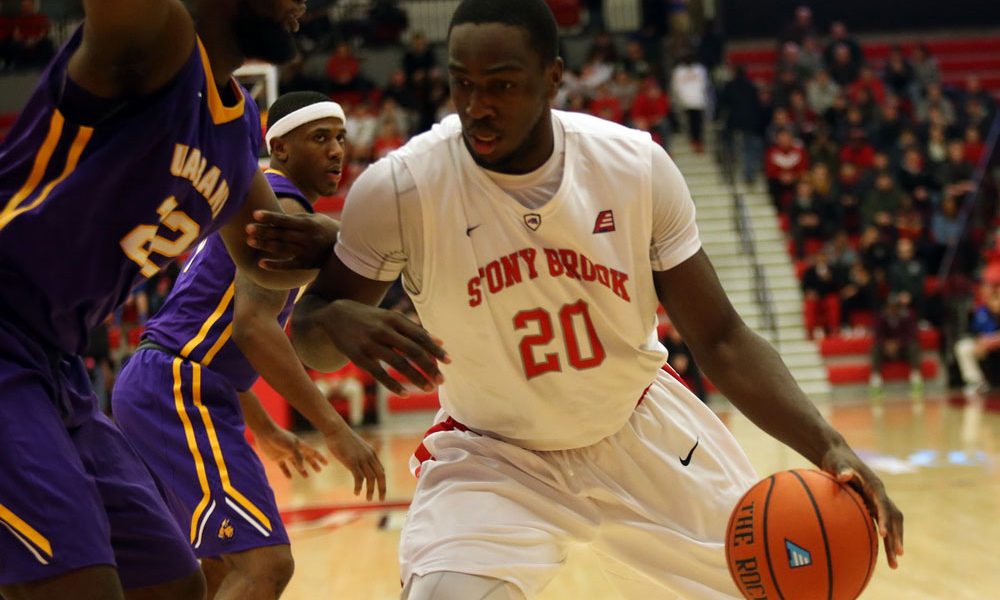 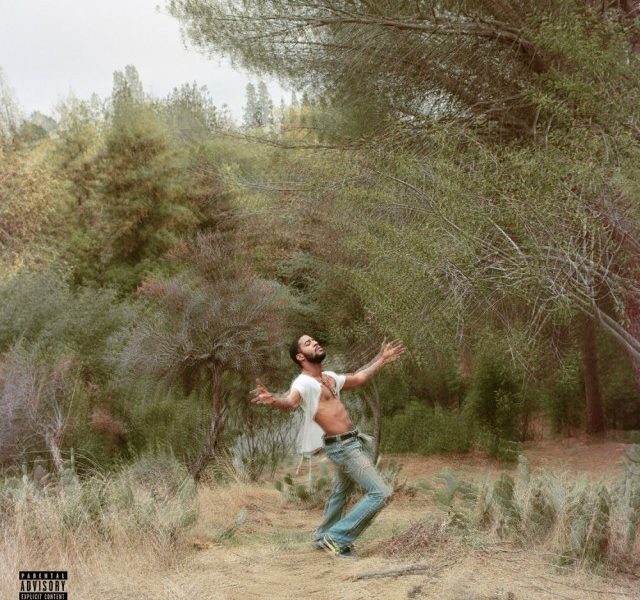 Taking a Trip Through the Haunted Mind of Kid Cudi