Jameel Warney has been reaching impressive milestones in his senior season for Stony Brook University Men’s Basketball. At Notre Dame he picked up his 200th career block along with his 1,000th rebound, both program records. Despite the team’s 75-62 loss at Northeastern on Saturday, Warney broke ‘ Bryan Dougher’s scoring record of 1,609 career points which was set in 2012.

SBU’s offense struggled at Northeastern, shooting 34.8 percent from the field. They made 23 shots all game. It was the first time this season that they were held under 25 made field goals. Warney almost contributed half of the offense, scoring a season-high 29 points and making 12 shots out of 22 attempted. He also added four blocks on the defensive end.

The Northeastern Huskies started off the first half very well, scoring 38 points. They shot 62.5 percent from three point range and made 41.9 percent of their shots. Seniors Jeremy Miller, Quincy Ford and David Walker cashed in for 51 of Northeastern’s 75 total points. Miller led his team with 18 points; Ford scored 17 and Walker contributed with 16. They shot 53.3 percent from the field combined (16-30). The Huskies remain unbeaten in Matthews Arena and improve their record to 7-3. SBU has now lost their last two games by a margin of 19.5 points and now falls to 4-4 on the season.

“Northeastern is a very good basketball team that’s picked to finish in the top of their conference,” SBU Head Coach Steve Pikiell said.”We’ve got to get back to playing Stony Brook basketball, which is defense and rebounding.”

Warney broke the scoring record with a layup in the first half. SBU only scored 27 points in the first half and Warney put up 15 points and seven rebounds alone and had a huge impact on the Seawolves’ offense. Junior Ahmad Walker was second behind Warney in scoring against Northeastern. Walker had 14 points, nine rebounds and four assists. He made one three pointer and went 5-14 from the field. He’s become an efficient player for the SBU offense, averaging 10 points, six rebounds and five assists a game through eight games this year. He’s been the go-to whenever senior Carson Puriefoy is struggling offensively. Puriefoy made only two of his 12 shots against the Huskies and finished third in scoring with 10 points.

Warney’s offense in his senior season has been sensational. He’s averaging a career-high 19.3 points a game, 12.3 rebounds a game and 3.5 blocks per game. NBA scouts have kept their eyes close on Warney as his game continues to get better and better. 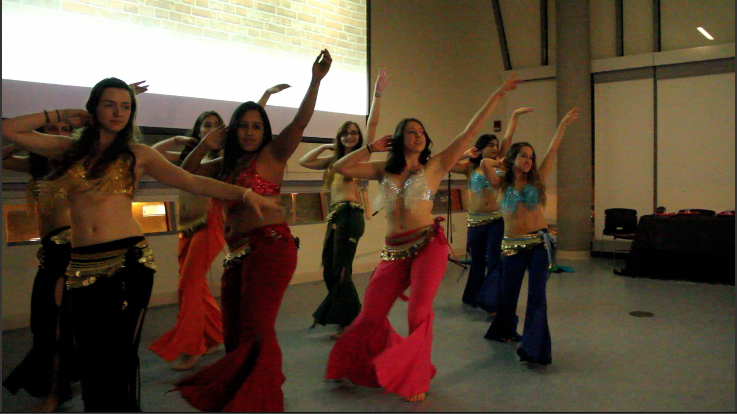 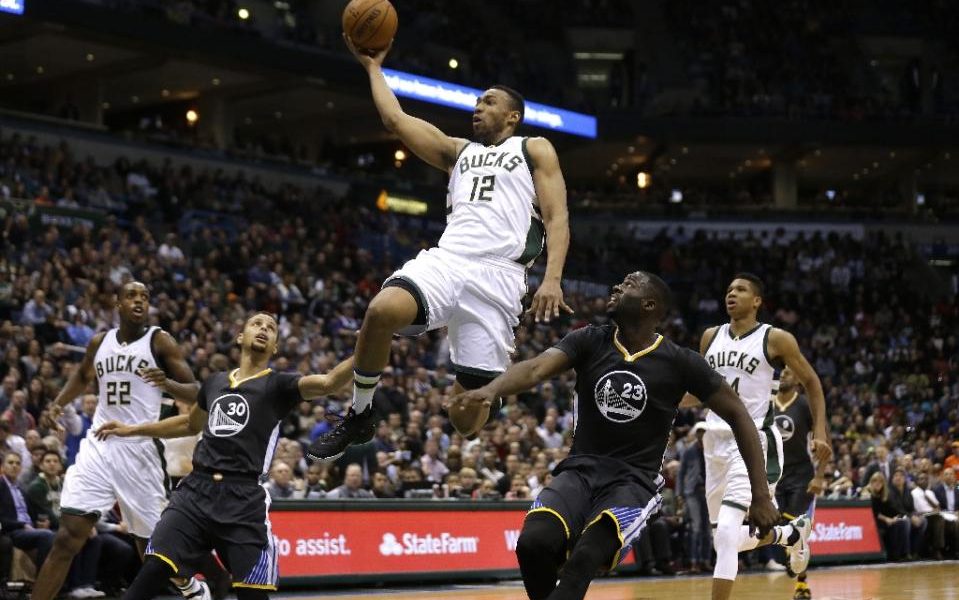 Warriors Fall to Bucks for First loss of Season