So kale. It’s kind of…bitter and unappealing, right? But it’s healthy? And it has a cute name? Kale. Like, I dunno. Gayle, like Jerry’s wife from Parks and Rec. Kale is leafy and green—and let’s face it, green things like smoothies are SO in right now…for hipsters. I mean, it lowers your cholesterol, detoxes your body and lowers the risk of cancer. And you’re going to need to fight a lot of cancer risks after hearing that thing about processed meat. I’m not going to stop eating Korean barbecue, though. Oops, don’t turn that into another trend, please. Should I not mention that the meat is freshly grilled and eaten wrapped in lettuce leaves?

(But for the record, your Naked Green Machine juice has, like, 23 grams of sugar. That’s fucking terrifying.)

Well, look no further! We found a better tasting solution that, according to Grub Street, needs “experts” like Bren Smith, owner of the Thimble Island Oyster Company, to turn into a trend. Seaweed!

Remember wading into a beach and finding these wet little green bits sticking to your leg? You can put that in your mouth, now. You may find it in the cuisine of that gateway Asian culture known as Japan. The one with the anime and the desu. You see those little green bits floating in miso soup? Seaweed. You ever went to a Chinese restaurant (TAKEOUT PLACES AND PANDA EXPRESS DON’T COUNT) and had the appetizer soup with the giant lumpy green bowties in them? Seaweed.

And hey, we’re at Stony Brook, where apparently some freshmen “have never seen so many Asians in one place before” (seriously, guys? What part of Nowhere are you even from?). Has your Asian roommate ever munched on a bunch of crunchy green strips in the common room? That’s your new kale.

I’m glad you think it’s trendy to eat Asian food now. First bento boxes, then dumplings (and by dumplings I mean boiled pot stickers, not buns; Kung Fu Panda lied to you), then bulgogi. I mean, how many of you knew what Korea was 15 years ago?

I’m not even going to call it cultural appropriation. It’s on the border. Eating seaweed isn’t exclusive to Asians. But there is something painfully frustrating in seeing the majority of a country taking a minority’s snack food and showcasing it in the mainstream. It’s the same thing that makes Fetty Wap’s music “trap music” and not “ghetto music.” Because it’s not from the ghetto. It’s a watered-down display that tries too hard to be novel. What gives you the right to ignore a minority along with its cultural aspects until it becomes convenient for you?

So, sure. Go ahead and munch on the “plentiful, healthy, and virtuous” replacement for kale and chia seeds like it’s a new and innovative thing (it’s not). Dana Goodyear’s description is pretty damn good, but it still can’t match up my grandma’s when I sat around binge-eating bags of it as a kid: “It’ll help you poop!”

With that thought in mind, enjoy some gems reacting to the New York Magazine feature on the subject: 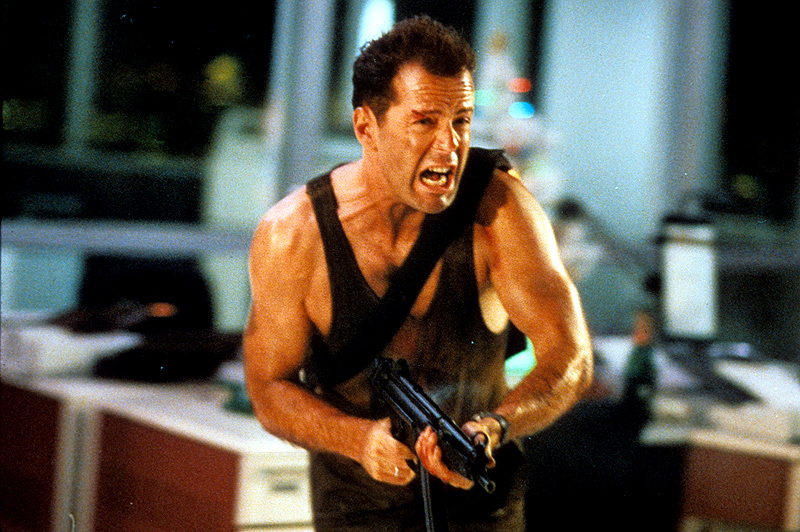 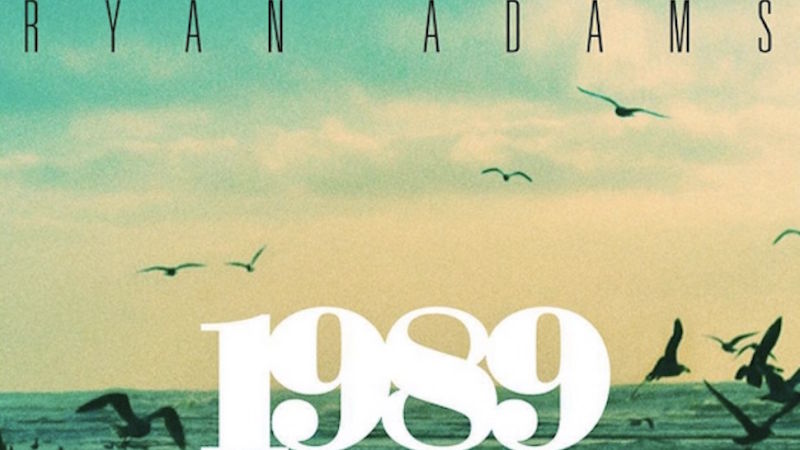