Alright, this is one of those times when I have to be a parent to Hollywood’s annoying, childish desire to have too much of what it already has. I have to take Hollywood by the wrist, drag it to the corner and start wagging my finger at it until it knows what it did was wrong. It’s a tough job, but that’s all part of growing up. So do not listen to Hollywood hyping it in the press, do not listen to Bruce Willis thinking it’s a cool idea and do not listen to reporters discussing the different story possibilities.

A prequel to Die Hard is a HORRIBLE idea.

In case you missed it, 20th Century Fox announced plans for a prequel to the Bruce Willis-starring action franchise recently. The project, titled Die Hard: Year One, will be the origin story of go-getter cop John McClane (Willis) before the events of the first movie. Reports say Willis may or may not be involved, no screenwriter has been chosen and the studio is trying to get Live Free or Die Hard director Len Wiseman on board.

Now some people might think this is just a typical case of Hollywood cashing in on nostalgia for 80s action heroes — what with new installments to franchises, like Terminator Genisys, Rocky Balboa and Rambo. In those cases, they’d be right and also (partially) justified. The reason characters like The Terminator or Rambo always keep coming back is because these guys are superhuman man gods that appear invincible. One’s a robot that does nothing but try to kill people, and the other is a Vietnam veteran who only knows how to hunt and kill enemies. The reason these guys, and superheroes to an extent, keep getting sequels and reboots is because they are not your average people flexing their muscles and saving the world because they can. However that’s also what can make those kind of movies stale and boring after a while. There’s a reason people got sick of Stallone, Schwarzenegger and other 80s muscle-men after a while, mostly because they basically made the same movie for a while.

That’s where Die Hard comes in. The 1988 action hit has been praised by snobby film critics and children of the 80s who gorged on it in theaters and TV reruns. Die Hard had the basis of a standard 80s movie: Terrorists infiltrate a building full of innocent people, threats of nuclear weapons and/or mass destruction are made and lone hero comes in to save the day. But what set Die Hard apart from say Commando, Indiana Jones or other 80s action fare was the main character himself. John McClane was not a disturbed war hero, a cyborg from the future or some larger-than-life meathead. He was just a regular level LAPD cop, no glorious or damaging record and no dark or mysterious past. He was an average Joe who wound up in the wrong place at the wrong time and decides he can’t leave without doing his civic duty of serving and protecting the public. That’s always been the point of Die Hard, even when the sequels turned McClane into a superhuman parody of himself.
And here’s the kicker: average Joes don’t need backstories, they don’t need origin stories and they don’t need a pointless prequel about themselves. What in the ever loving hell would be the interesting kicker about John McClane’s life before the events of Die Hard? Not only does a Die Hard prequel add nothing worthwhile to the story of McClane, but it also completely undercuts what made the first Die Hard so special. Trying to glamorize McClane and make him mysterious is illogical, pointless and, quite frankly, insulting. 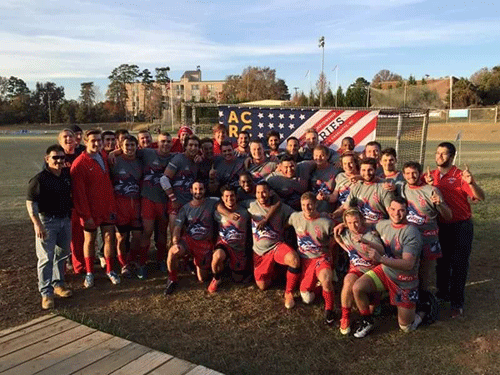 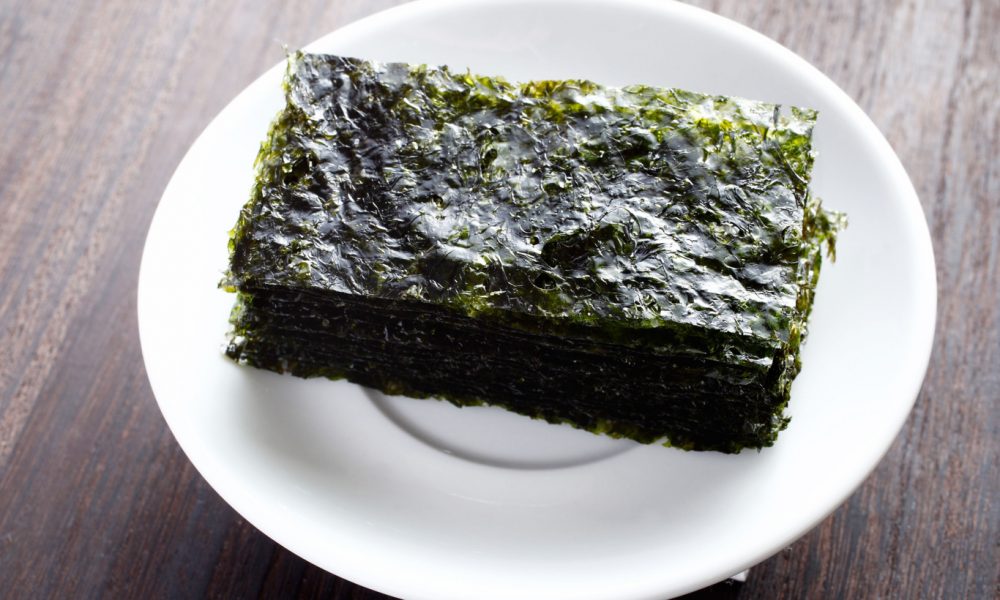